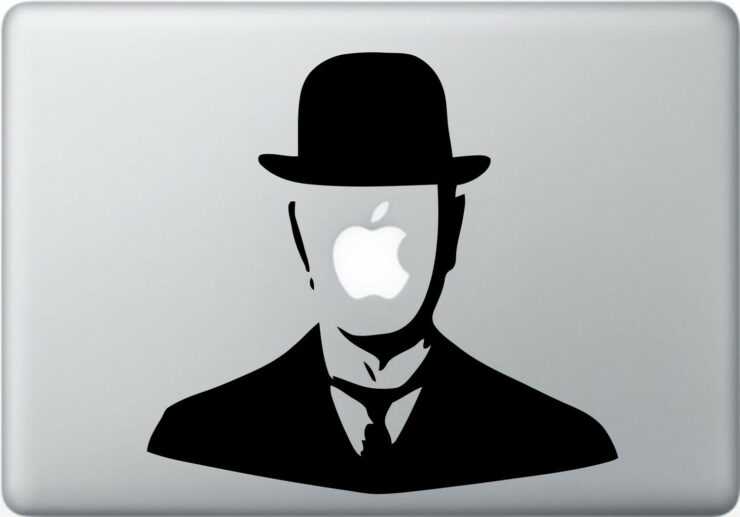 Apple Inc (NASDAQ:AAPL) has just announced its earnings and revenues for the second quarter of the fiscal year 2019. The company's been seeing 'tough' times lately, as the company has struggled to justify its high prices and brand image to customers in China and India. Its iPhone upgrade cycles have slowed down, and despite the launch of the iPhone XR last year, Apple has been unsuccessful to reduce the duration of this cycle. As a result, the company is now focusing on services and is upgrading its product portfolio across the line. These changes are starting to bear fruit, as CEO Tim Cook was eager to emphasize in his earnings call to investors earlier today.

Apple Inc Reports A $58 Billion Revenue For 2019's Second Quarter, Down By 5% YoY and 31% QoQ As Company Continues To Struggle With The iPhone

For the second quarter of 2019, Apple Inc (NASDAQ:AAPL) reports a Revenue of $58 Billion, which is down by 5% Year-over-Year, and down by 31% Quarter-over-Quarter. However, the company's Services segment shows healthy growth and has reached its highest point in history this quarter. Apple reports $11.5 Billion services revenue this March, which is up from Q1 2019's $10.8 Billion and Q2 2018's $9.8 Billion. Services account for 20% of Apple's Q2 2019 Revenue, and the company expects subscriptions to cross 500 million by 2020.

However, the iPhone isn't doing well, despite Apple's introduction of top-of-the-shelf technologies such as a 7nm processor. The company has reported a $31 Billion in Revenues from the iPhone this quarter. This is down from $38 Billion that Apple earned from the iPhone in last year's second quarter, and the $52 Billion that it earned in the previous quarter. 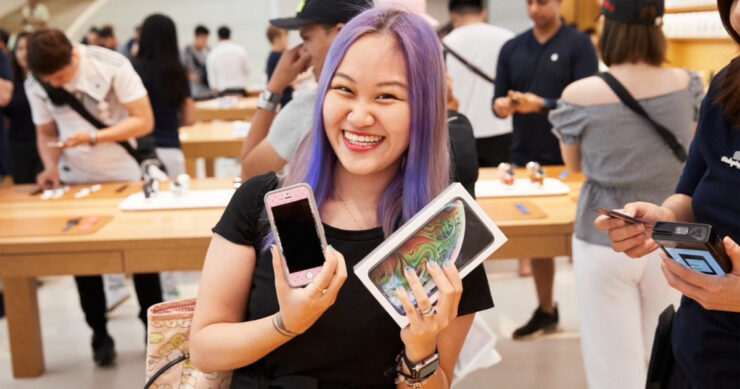 Apple (NASDAQ:AAPL) also claims that YoY performance for the iPhone improved in the last six weeks of this quarter. This is the result of price adjustments that mitigate the effect of a weaker currency, a VAT reduction to 13% from 16%, strong response to trade in finance programs in Apple's retail stores and an improved dialogue between the US and China. Talking about 5G, Apple's CEO Tim Cook emphasized on the 'right time' for the integration of products and features.

The bulk of devices traded-in through Apple's programs consists of iPhones up to the iPhone 7 Plus. After that, users are hesitant to upgrade, which isn't good as it'll be two years this September since Apple launched the iPhones 8, 8 Plus and X in 2017.

To counter the decline in iPhone revenues, Apple's CEO Tim Cook was quick to announce that China's response to the smartphone is improving and that Apple's active user base is at its highest in history. Gross Margin for Apple's Products category went down by 100 basis points to 31.2% in this quarter. 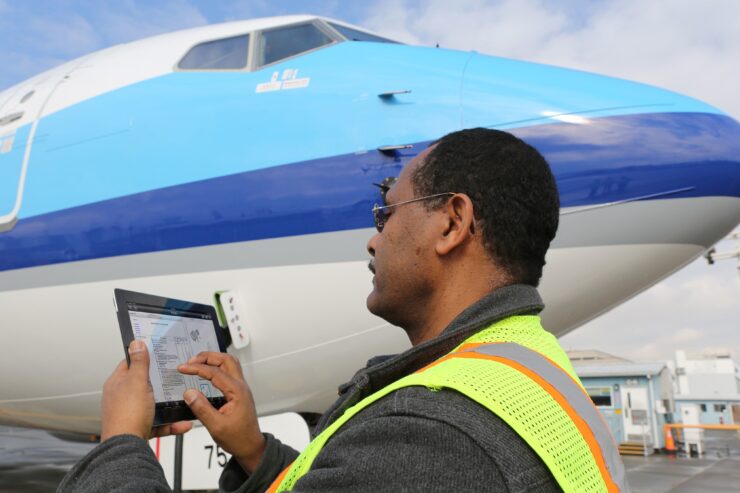 Apple's iPad Pro Proves To Be A Home Run And Airlines Adopt The iPad Lineup In Droves For Their Operations; Apple Also Blames 'Processor Problems' For A 5% Decrease In Mac Revenue

Apple's iPad Pro is proving to be quite popular among users, and this combined with the company's recent iPad Air and iPad Mini refresh has resulted in best iPad growth for Apple (NASDAQ:AAPL) in six years. The iPad earned Apple $4.9 Billion this quarter, up by 22% annually. Additionally, according to Apple's CFO Luca Maestri, half of iPad customer purchases in Apple's March quarter were from new users. This marks a double win for the company, as not only does it make up for revenue lost from the iPhone, but it also increases Apple's user base.

An important contributor to the iPad's growth is the aviation industry. According to Apple, a large number of major airlines now rely on the iPad for the pilots' agenda, cabin crew's duties and for flight maintenance and mission-critical functions performed by the ground crew. In fact, the company reports that, according to airlines, the iPad has allowed flight crews to cut down maintenance delays in half.

Moving towards the Mac, Revenues for the category declined to $5.5 Billion from $5.7 Billion in Apple's March quarter last year. Both CEO Tim Cook and CFO Luca Maestri blamed 'processor problems' multiple times for this decline and claimed that these problems have impacted Mac revenues by 5%. 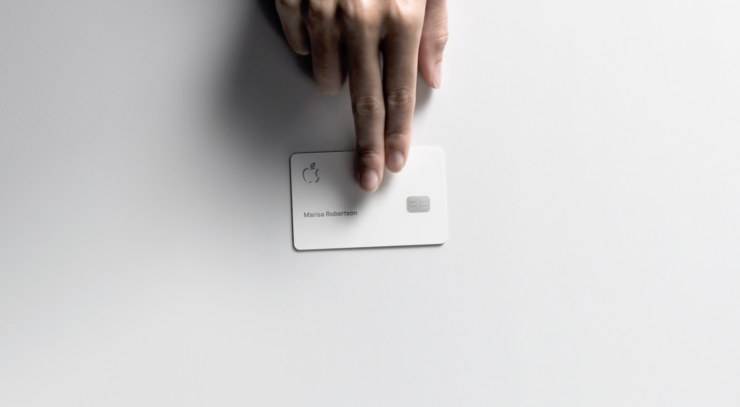 To soften the blow from declining Revenues, Apple (NASDAQ:AAPL) has raised its quarterly dividend by 5% to 0.77 per share. The company also returned $27 Billion to shareholders in the form of share repurchases this quarter, and its Board has also authorized an additional $75 Billion for the repurchases. An important number that Apple's CEO Luca Maestri disclosed during the company's earnings call is Apple's projected Gross Margin for its 3Q19.

While all companies share projections during their earnings releases, Mr. Maestri confirmed during his company's latest earnings call that a high projected Gross Margin that's expected to lie between 37%-38% reflects the full impact of the company's recent settlement with Qualcomm. It's speculated that the settlement will increase the component costs for all iPhones whose parts are supplied under the new agreement.

Apple forecasts the following figures for its third quarter of 2019: