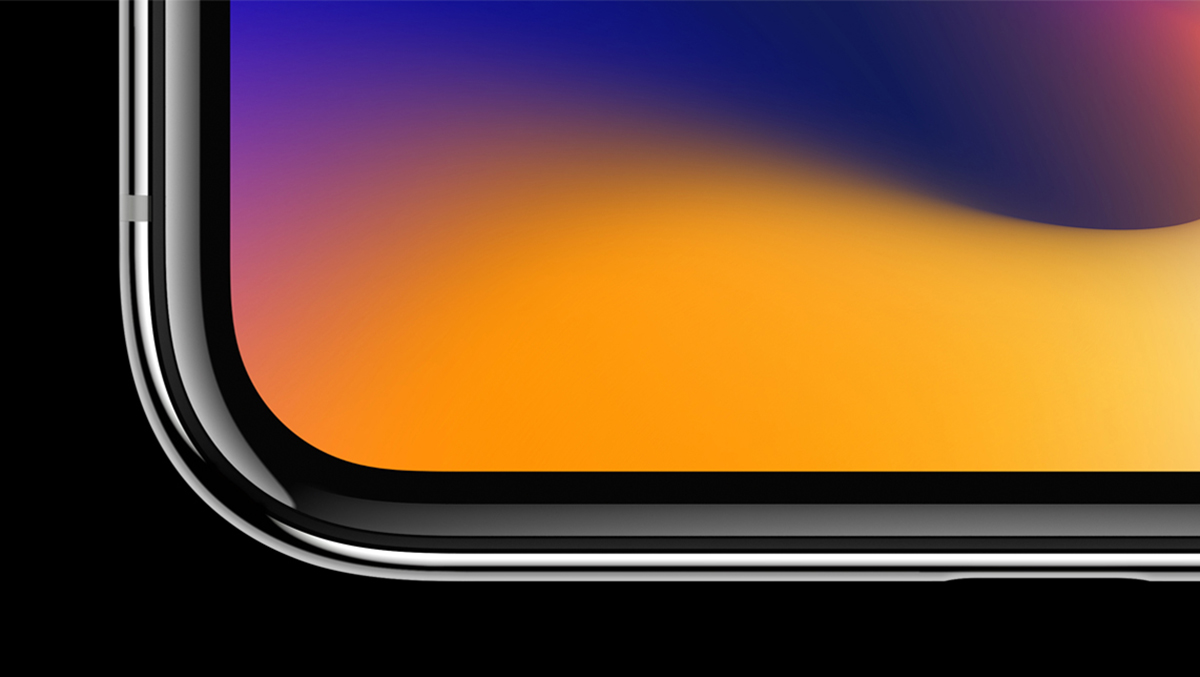 Samsung doesn’t just hold the number one spot for smartphone sales; the South Korean behemoth also corners the display market. One of its most high profile clients is Apple, which also happens to be its arch rival when it comes to smartphones.

Although the Cupertino giant reportedly added LG as its second display supplier last year, Samsung still gets the bulk of its orders and consequently, enjoys huge profits. Lured by the prospects, China’s BOE is reportedly actively trying to become Apple’s supplier in the future.

Since 2007, Apple has been sticking a separate touch-sensitive layer on top of its iPhones. However, there have been reports recently which say that Apple might use Samsung touch-integrated OLED display in the future for its iPhone as this will make its phones slimmer and lighter. Apart from that, such displays would allegedly be cheaper as well, but it’s not confirmed if Apple will pass these savings onto its loyal customer fan base.

The Chinese display maker BOE is now apparently planning to cut into the supply chain by cranking out similar displays. The company apparently calls its touch integrated OLED displays Y-Octa and has already secured orders from Huawei. The manufacturer has reportedly started laying out lines in Mianyang according to one insider.

Samsung might dominate the global smartphone display market, but BOE rules in China in this category. The company already supplies displays for iPad and MacBook and now hopes to be able to do the same for Apple for its iPhone lineup. The California-based giant usually likes to divide its orders between suppliers to mitigate risk and command a better asking price per component.

However, winning Apple as a client is no easy feat as the company has strict quality standards. Despite allegedly bringing LG on board, Apple used displays procured from Samsung for its 2018 flagships, so BOE will have to prove itself before getting selected as the second supplier. There are reports stating that Apple will no longer launch IPS LCD-based iPhones in 2020, meaning its entire lineup will tout OLED screens.

Which supplier will be the first to break Samsung’s monopoly? Tell us your thoughts down in the comments.