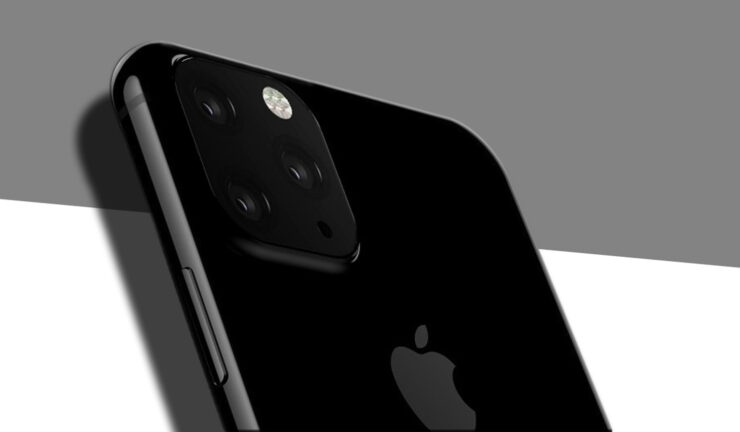 Apple’s 2019 iPhone 11 models are a couple of months away and granted, they do not sound all that exciting, but do not write them off just yet, as a new report has provided a sneak peek of some alleged new features that sound rather interesting. As reported previously, most of the changes are camera-centric.

All Three iPhone 11 Models to Retain the Same Resolution as Their Predecessors, Along With the Same Display Size

The three new iPhone models are expected to have a new version of the Taptic Engine, dubbed ‘leap haptics’, and although no additional information has been provided, the new engine will presumably improve Haptic Touch to ease the transition from 3D Touch, as it will reportedly be deprecated this year. The iOS 13 update is also expected to provide some Haptic Touch features, along with hardware modifications that will supposedly make it easier for users to switch to it from 3D Touch.

Coming to the camera-related features, the new report claims that the selfie snapper on the new models will also support slo-mo video shooting at 120 frames per second. According to the sources mentioned in the latest leak, the upcoming iPhones will indeed have a square bump on the back and they will look like the renders doing rounds on the internet, lately.

Moreover, as mentioned before, the newer models are also tipped to come with a triple camera system, with one of the units being a wide-angle sensor that will support something called Smart Frame. This new feature will allow users to edit a picture to accommodate a subject that was left out during the first attempt. The extra information will apparently be deleted automatically later on for privacy reasons.

Other than that, the new iPhones are also expected to retain the Lightning port and pack in a larger battery to facilitate reverse wireless charging. And of course, there will be new silicon under the hood, presumably, the A13 chipset, which has been internally codenamed Cebu. The more expensive iPhones; the iPhone 11 is codenamed D42 (iPhone12,3), while the iPhone 11 Max has been codenamed D43 (iPhone12,5). The iPhone 11R features the codenamed N104 (iPhone12,1) which we all know, will replace the iPhone XR.

D42 and D43 are expected to sport a 3x OLED Retina display, while N104 will retain a 2x Liquid Retina display just like the 2018 model. All three iPhones will feature the same screen resolution as their predecessors. Are you excited about the new iPhones or are you more drawn towards the upcoming flagships from other companies? Share your thoughts with us down below in the comments.