3D Touch to Reportedly Be Left out of Apple’s iPhone 11 Feature Set, With a New OLED Supplier Apparently Being Added 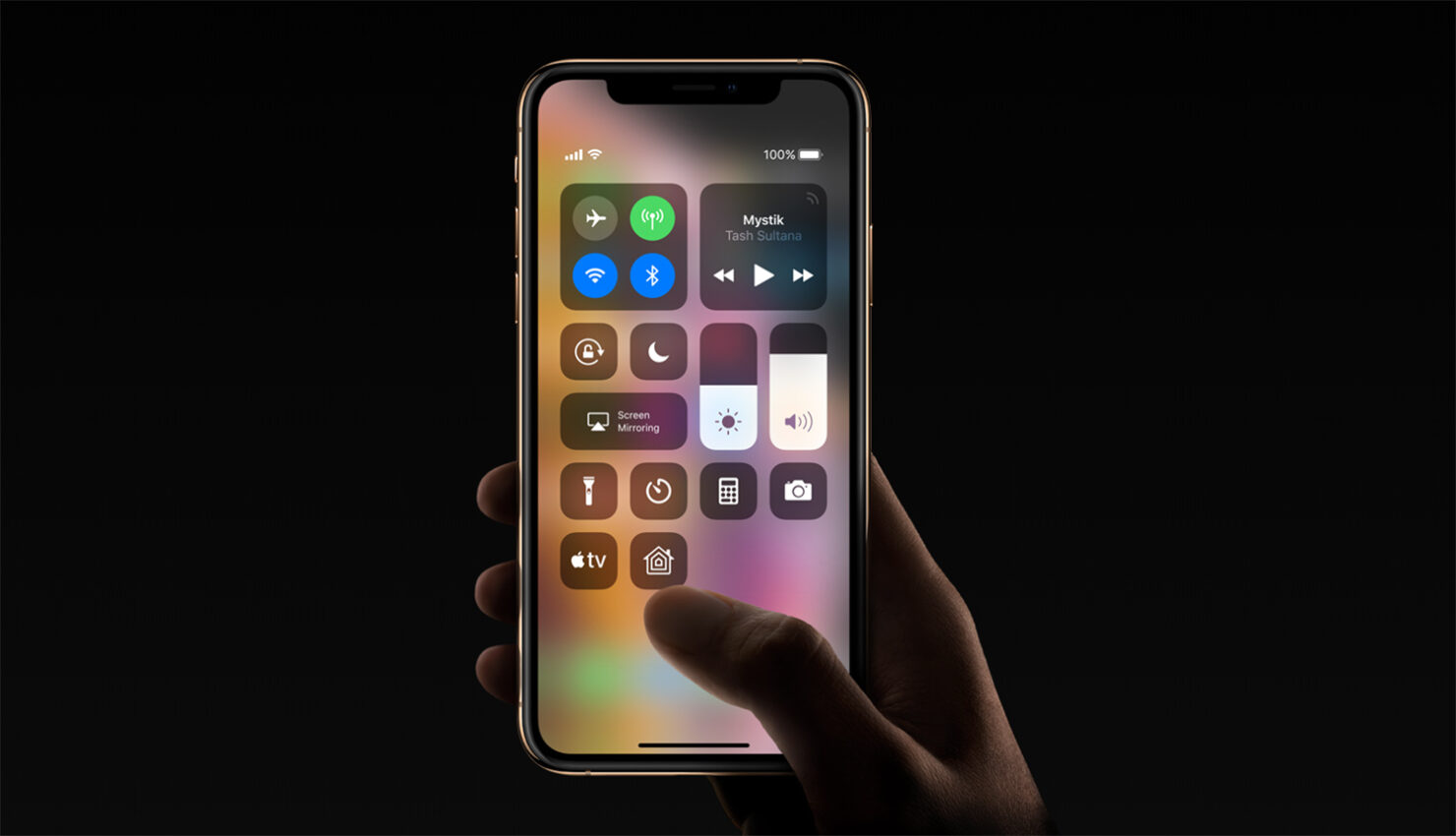 Some new information has surfaced regarding the upcoming iPhone 11 series and depending on how much you use the feature, it might affect you negatively, or not at all. First off, it is being claimed that Apple will be retiring the 3D Touch technology that was introduced back in 2015 with the iPhone 6S and iPhone 6S Plus launch. Other than that, the Cupertino giant is reportedly also going to welcome the Chinese company BOE as an OLED supplier.

This isn’t the first time that it has been claimed that 3D Touch will be deprecated and furthermore, iOS 13 mentions some features such as Quick Actions, Peep and Pop, etc, which imply that iPhone XR’s Haptic Touch might take over. 3D Touch was apparently an underutilized technology and some users failed to understand how it works or how it benefited them. Now that it’s seemingly on its way out, Apple will no longer be needing pressure-sensitive displays, which means that the touch module manufacturers TPK and GIS will earn less revenue per unit as the new ones will be simpler and less costly to make.

In other news, Japan has placed restrictions on the sale of fluorinated polyimides, which are used to make OLED displays, to Korea, and given that Samsung is Apple’s key OLED supplier for iPhones right now, this might lead to problems. Thus, Apple is apparently thinking about welcoming BOE on board. The company presumably also revamped its production line to get it ready for the mass production of flexible OLEDs with touch sensors back in March.

Although it doesn’t seem like a deal has been finalized yet, adding a second supplier will not just help Apple avoid supply-side uncertainties, it will also enable the company to negotiate lower prices as it preps its iPhone 11 launch, which is expected to take place during the month of September. Even though 3D Touch is reportedly being left out, there are other features that might be worth looking into.

The new iPhones are expected in September, and will reportedly offer improved photography prowess and reverse wireless charging. However, analysts don’t believe that the features are exciting enough to give a boost to sales but believe that 2020 is the year when Apple’s iPhone shipments are expected to bounce back strongly, thanks to the adoption of 5G modems, and a presumably cheaper iPhone model for price-sensitive markets.

Would it bother you if the iPhone 11 was launched without Apple’s 3D Touch technology? Let us know how useful you found the feature, down in the comments.