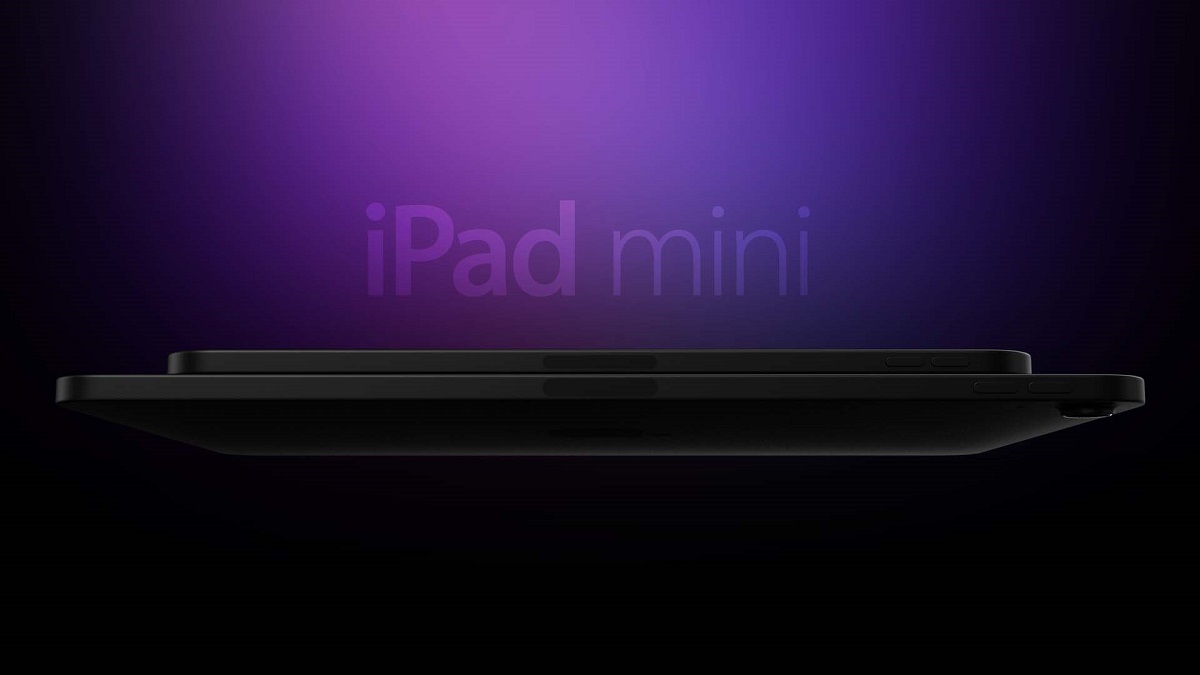 Apple will take center stage in less than two hours to announce the iPhone 13 and the Apple Watch Series 7. While we are waiting for the event to begin, a new report claims that the iPad mini 6 will launch in October with 8.38-inch display size. Scroll down to read more details on the upcoming iPad.

iPad mini 6 Could Potentially Arrive in October With a Bigger 8.38-Inch Display

Japanese accessory listing shows an Elecom glass screen protector for the 8,38-inch "small" iPad which is presumably the iPad mini 6 (via Gizmodo Japan). So far the display size mentioned in the listing is very precise and specific. We have previously heard that the upcoming iPad mini 6 will feature a display size between eight to nine inches. Ross Young previously quoted the 8.3-inch figure and the latest information supports it.

The current iPad mini 5 features a 7.9-inch display and in comparison, the 8.38-inch size is more than welcome in more or less the same size. Recently, we also got to see the iPad mini 6 case with relocated Volume buttons on the top. Since the forthcoming iPad mini will be smaller in size, it makes sense to shift the Volume buttons from the side to the top. This will allow Apple to make room for the Apple Pencil. 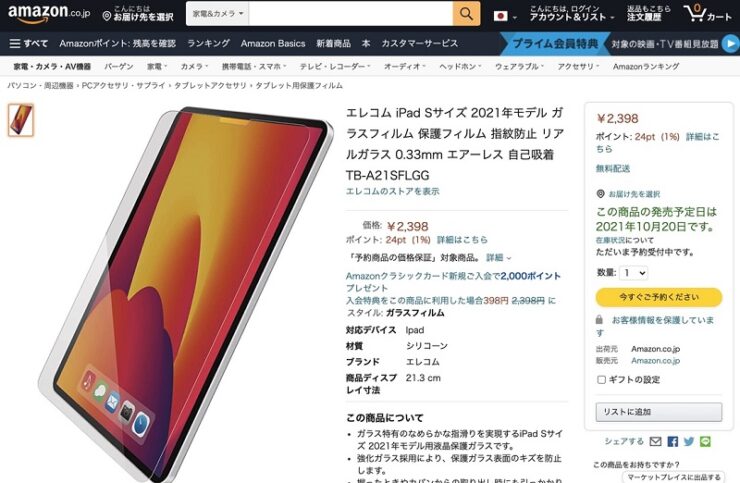 As for what we know so far, the iPad mini 6 will feature slimmer bezels compared to the current model. It will be pretty similar to the iPad Air 4 and iPad Pro models in terms of design. The Home button will be eliminated and the Touch ID functionality will be embedded in the Power button.

The screen protector was scheduled to go on sale on Wednesday, October 20. This means that Apple could potentially announce the iPad mini 6 more or less in the same time frame. However, take note that Apple has not shared any information pertaining to the final launch dates so be sure to take the news with a pinch of salt. It was also previously rumored that Apple could launch the new iPad mini 6 alongside the M1X MacBook Pro models later this fall.

We will share more details on the iPad mini 6 launch as soon as further information is available. When do you think Apple will announce the iPad mini 6? Let us know in the comments.