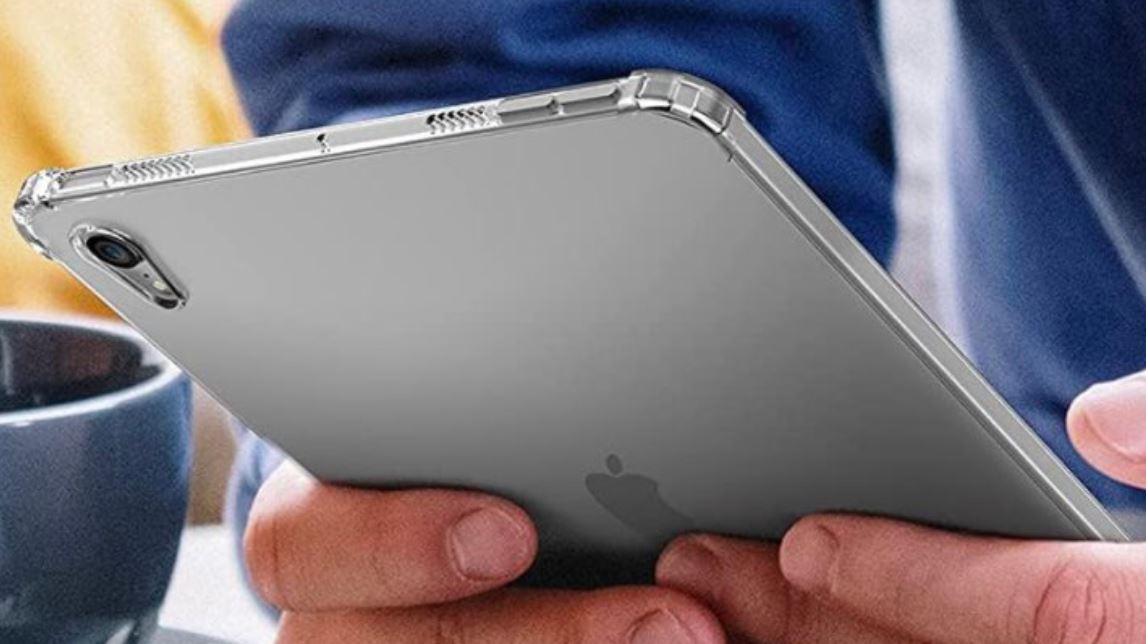 Apple is set to take center stage tomorrow to announce the iPhone 13 series along with the Apple Watch Series 7. While we are expecting the company to announce the iPad mini 6 at a later date, images of the device's case have appeared online. The latest leak appears to show Volume buttons on the top of the device, relocated from the side. What this means is that the iPad mini 6 will be able to attach itself to the full-size Apple Pencil. 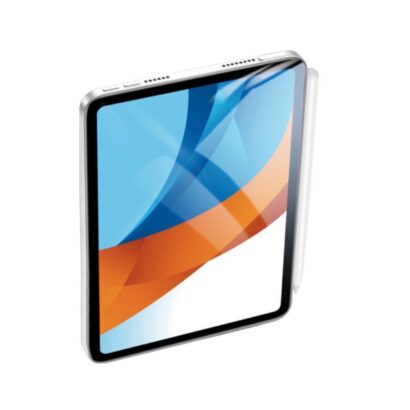 The Volume buttons will rest opposite to Touch ID. This is not the first time that we are hearing details on relocated Volume buttons on the iPad mini 6. We have previously seen metal molds of the device featuring the same change. This means that there is some credibility to the leaked images of the device. It would also make sense for Apple to move the Volume buttons on the iPad Air and iPad Pro models. This is due to the fact that the bigger iPads are mostly used in landscape mode for work and other purposes. This will give users the option to easily operate the volume.