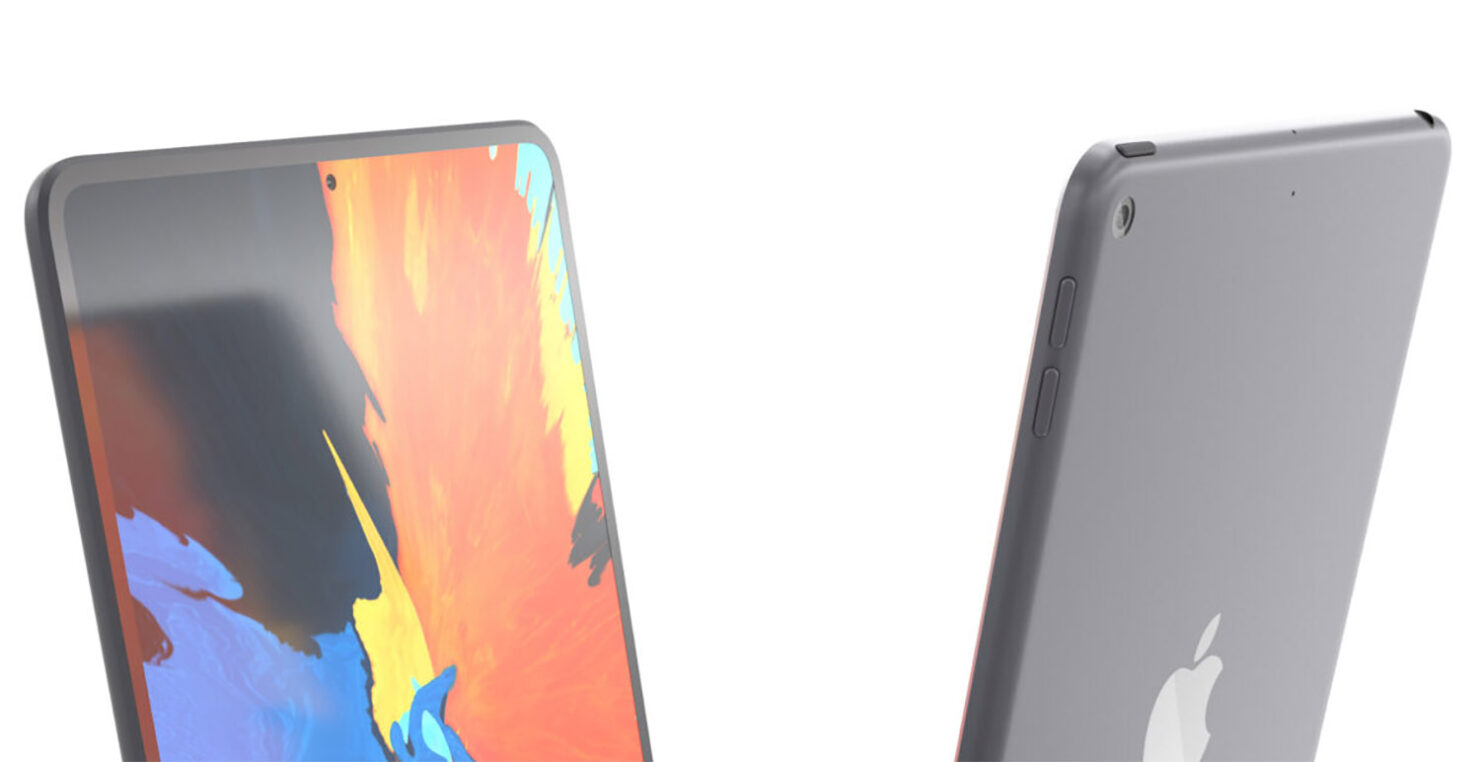 Apple’s iPad mini range continues to ship with those ‘chonky’ bezels coupled with the Home button and a price tag that does not encourage a purchase. With the iPad mini 6 release reportedly happening later this year, we can say goodbye to that old design and welcome a new aesthetic, coupled with better hardware specifications.

In addition to claiming that Apple is working on an iPad Pro that will support wireless charging thanks to a glass back, Bloomberg states that Apple is working on a new iPad mini that will tout slimmer bezels and ditch the Home button. Strange enough, the report does not call the smaller tablet the iPad mini 6 but considering that the iPad mini 5 arrived back in 2019, several reports might label the new slate with the aforementioned name.

There have been occasions where the iPad mini 6 has been mentioned with slimmer bezels before. One time, it was called the iPad mini Pro, with the rumor stating that it would launch in the second half of 2021 bearing an 8.7-inch display. However, the display technology was not disclosed, though our gut tells us that Apple will stick with LCD for the time being. Mac Otakara reported that the smaller tablet would feature an 8.4-inch screen size but would ship without Face ID.

This would mean that the iPad mini 6 might ship with a side-mounted fingerprint reader just like the iPad Air 4. The report does not mention potential pricing or other specifications of this iPad, but our guess is that it will feature an A14 Bionic and will likely cost less than the iPad Air 4. As for the release, either Apple could announce the iPad mini 6 in late September, when the new iPhone 13 family will potentially be announced, or schedule the launch for October.

Whatever Apple’s plans might be for the future, we will continue to update our readers in the coming months, so stay tuned.