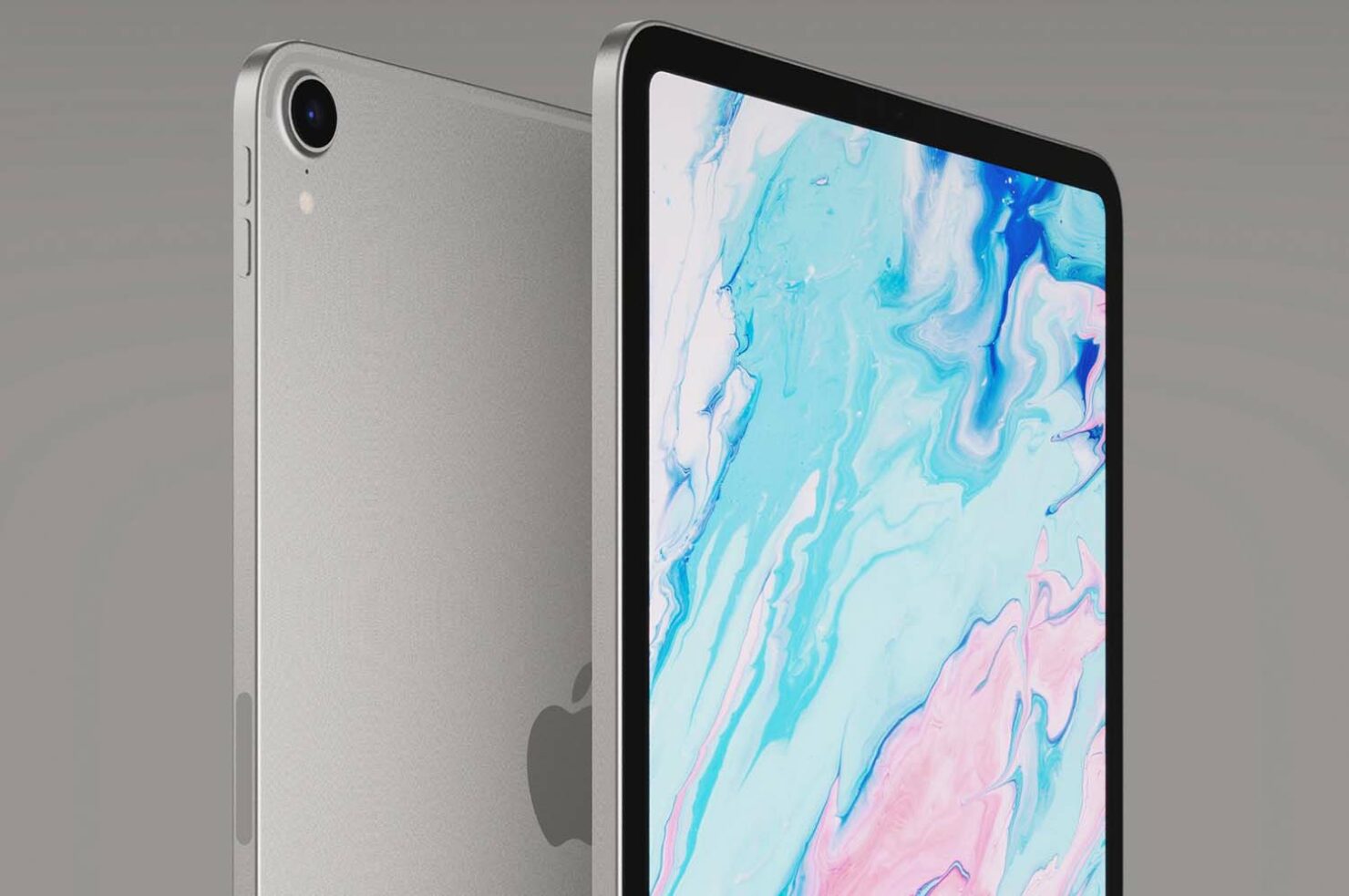 Finally, there’s good news surrounding the iPad mini 6. Lack of rumors or reports may have given rise to the speculation that Apple would discontinue this lineup. Still, recent information believes that we may see a bigger display from the upcoming model. We should also expect some design changes, so let us dive into the report and see what we should expect.

iPad mini 6 Won’t Gravitate to USB-C Like the iPad Air 4; Will Stick to Lightning

Japanese website Mac Otakara has been on a roll with these iPad reports. First, it stated that the iPad 9 would sport a similar design to the iPad Air 3 and arrive later this year. Now we have the iPad mini 6, and the report states that it could get a small screen size bump to 8.4 inches. The iPad Air 3, by comparison, has a 7.9-inch display. Does this also mean that the iPad mini 6 will have a slightly bigger footprint than its predecessor?

That’s unlikely, as the report mentions that the iPad mini 6 will feature slimmer bezels but not slim enough to get rid of the Touch ID home button on the upcoming tablet. Also, unlike the iPad Air 4, the iPad mini 6 will stick to the Lightning port, which is strange to hear, but it can also mean the new tablet is offered at a lower price. Sadly, the report didn’t mention what sort of internals we should expect from the upcoming tablet.

Since the iPad 9 is rumored to feature the A13 Bionic, we shouldn’t expect anything less than an A14 Bionic on the iPad mini 6. This is the same silicon running in the iPad Air 4 as well as Apple’s iPhone series. As for the release, the iPad mini 6 could be unveiled in March. In fact, we should expect a lot of products in the same month, including the mini-LED 12.9-inch iPad Pro and the Apple Silicon iMac.

It’s not clear if Apple will upgrade the iPad mini 6 with a mini-LED, but considering that the iPad Air 4 didn’t get one, we shouldn’t anticipate an improvement on the display side. While we’ll keep our fingers crossed and keep an eye out for the announcement in March, but treat this information with a pinch of salt for now. We’ll have more updates for you in the future.