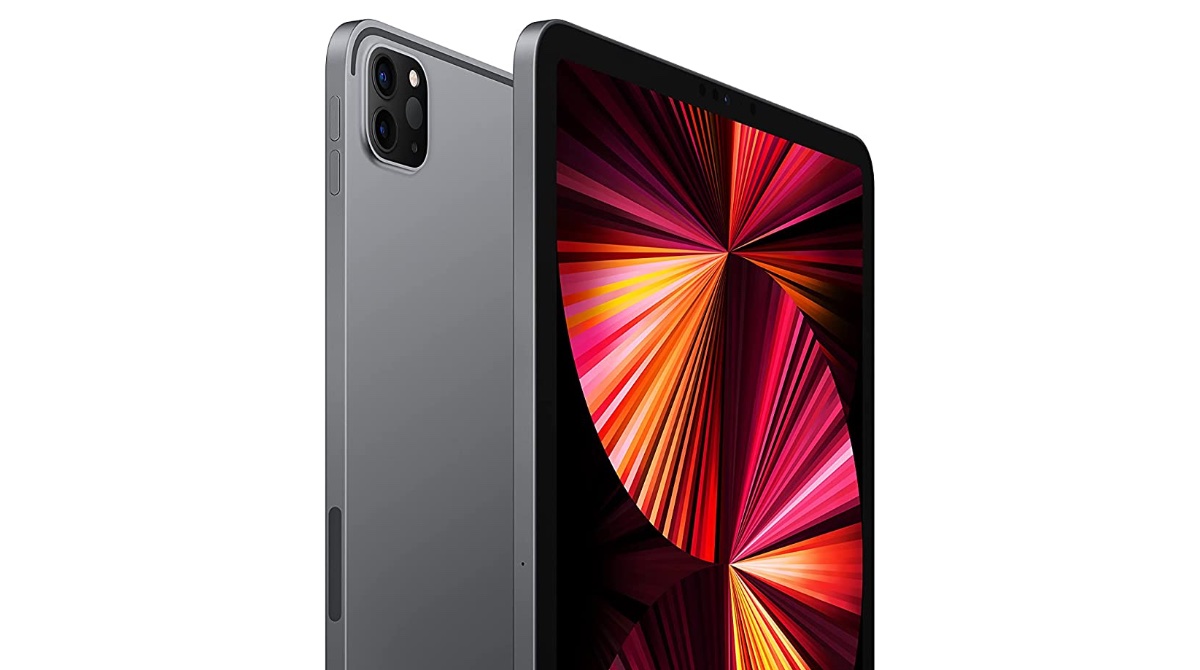 Apple recently launched the new iPad Pro with an M1 chip and a mini-LED display at its Spring Loaded event. However, a new report coins that the company is working on a new iPad Pro for next year which will feature a glass back for wireless charging purposes. This will be the first time Apple will introduce wireless charging on the iPad.

The report comes from Bloomberg, citing that the iPad Pro with a glass back for wireless charging is early in development and launch plans could change. The company could delay the launch and even scrap its plans if it sees fit. Apple redesigned the iPad with the iPad Pro back in 2018 and the new design could bring the tablet on par with the iPhone's design.

Wireless charging replaces the usual power cable with an inductive mat, which makes it easier for users to top up their device’s battery. It has grown into a common feature in smartphones but is a rarity among tablets. Apple added wireless charging to iPhones in 2017 and last year updated it with a magnet-based MagSafe system that ensured more consistent charging speeds.

The company is testing a similar MagSafe system for the iPad Pro. Wireless charging will likely be slower than directly plugging in a charger to the iPad’s Thunderbolt port, which will remain as part of the next models.