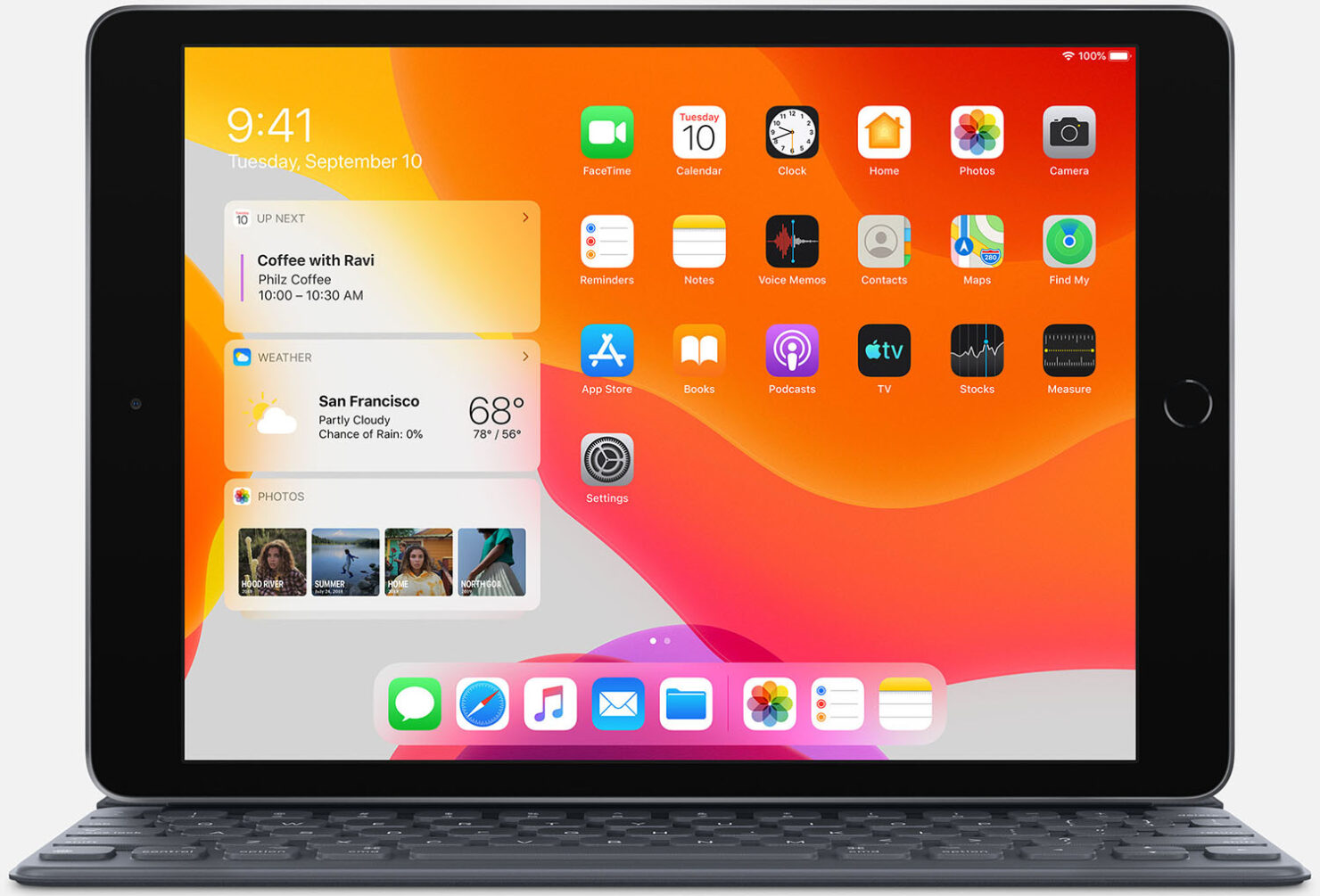 With Apple releasing the iPad 8 this year with a competitive price tag, the company is expected to follow-up with another low-cost tablet launch for 2021. Going by the number of models Apple has released thus far, it’s likely going to be called the iPad 9, with a new report stating that it will feature the company’s A13 Bionic chipset, a silicon running in the 2019 iPhone 11 lineup.

A report from CnBeta talks about the launch of the iPad 9 happening in 2021. Previously, one tipster claimed that the unveiling would happen during the second half of next year, with the tablet eventually succeeding the iPad 8. What Apple will likely do to keep the production costs low is re-use old parts. Since it’s a winning formula, Apple will capitalize on this effectively.

The report mentions that the iPad 9 sports an A13 Bionic, coupled with 4GB RAM and 64GB of onboard storage. The report doesn’t mention if Apple will switch over to the LPDDR5 standard, but we’ll find out next year. Other information gathered from the report talks about the same 10.2-inch IPS LCD screen that Apple has used since 2019. We don’t believe the technology giant will switch to a high refresh rate screen, and to be honest, we don’t think it will be required for a tablet that’s costs less.

For customers wanting to see an A14 Bionic power the iPad 9, reading the report will likely disappoint you. However, the A13 Bionic is still a powerful silicon, despite being released last year. If any model from the iPhone 11 series works smooth as butter, you have the A13 Bionic and Apple’s seamless software magic to thank for. Best of all, the iPad 9 will most probably launch at $329 for the Wi-Fi-only variant, with higher storage and cellular versions carrying a higher price tag.

We also expect Touch ID and the Lightning interface to be retained on the upcoming model because if something isn’t broken, why fix it? Are you excited to see a more powerful but affordable tablet from Apple arrive next year? Tell us down in the comments.