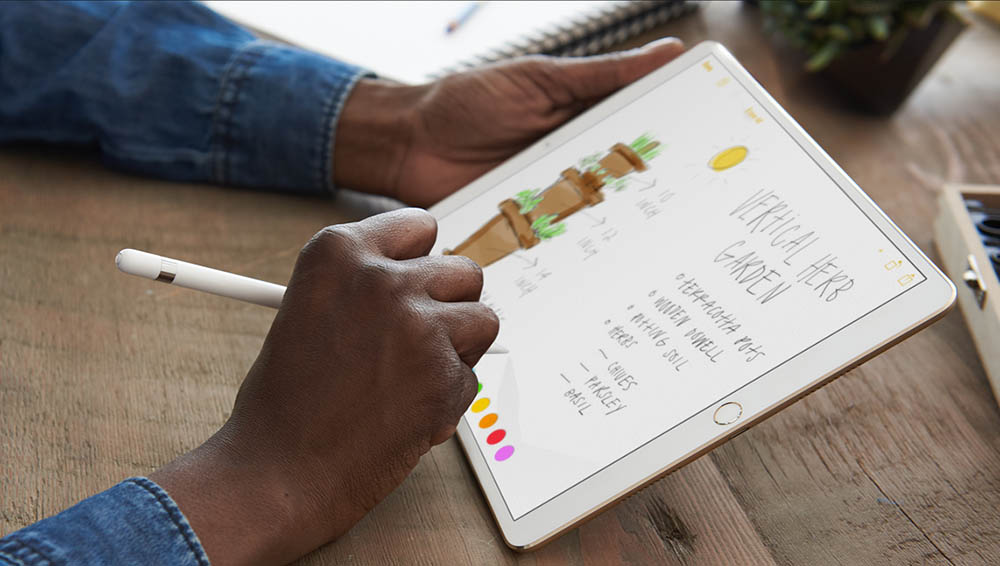 Apple sold an unprecedented 43.8 million iPad models in 2017, and even the likes of Amazon and Samsung could not stop the Californian giant’s rampage. However, there are other markets the company can and will target, specifically to students and teachers. Apple has once again been reported to announce a low-cost iPad model next week and we expect that it will come with better internals and a cheaper price to make it an attractive purchase for a wide range of customers.

The latest report from Bloomberg reports that Apple accounted for 17 percent of mobile computing shipments to American students in kindergarten through high school (original data take from Futuresource Consulting). Macs and iPads make up less than 20 percent of Apple’s sales combined, but students and teachers are a key market to drive future purchases, hence the low-cost slate should be the ideal tool for educational purposes.

A previously published rumor from our side detailed that the cheapest iPad would cost $259 for the base storage version, making it even cheaper than the $329 model that Apple announced last year, and hence a more compelling purchase for teachers and students. In addition, we could be seeing the A10 Fusion on this slate since last year’s model came with an A9 SoC, making complete sense for Apple to incorporate better hardware.

Unfortunately, it does not appear that a new MacBook is going to be introduced at the March 27 event because according to sources familiar with the matter, it is not ready as yet. Do not be disappointed because the upcoming iPad is also expected to come with better features. Just do not expect the slate to come with things like Face ID and slimmer bezels because that will drive up costs.

However, the upcoming iPad is expected to feature a 3D sensing module for AR purposes. The addition of a 3D sensing module could add a ton to the learning experience for the student and make it simpler for teachers to pass around a meaningful message to the class regarding a particular subject.

Are you looking forward to the announcement that will take place next week? Tell us down in the comments.