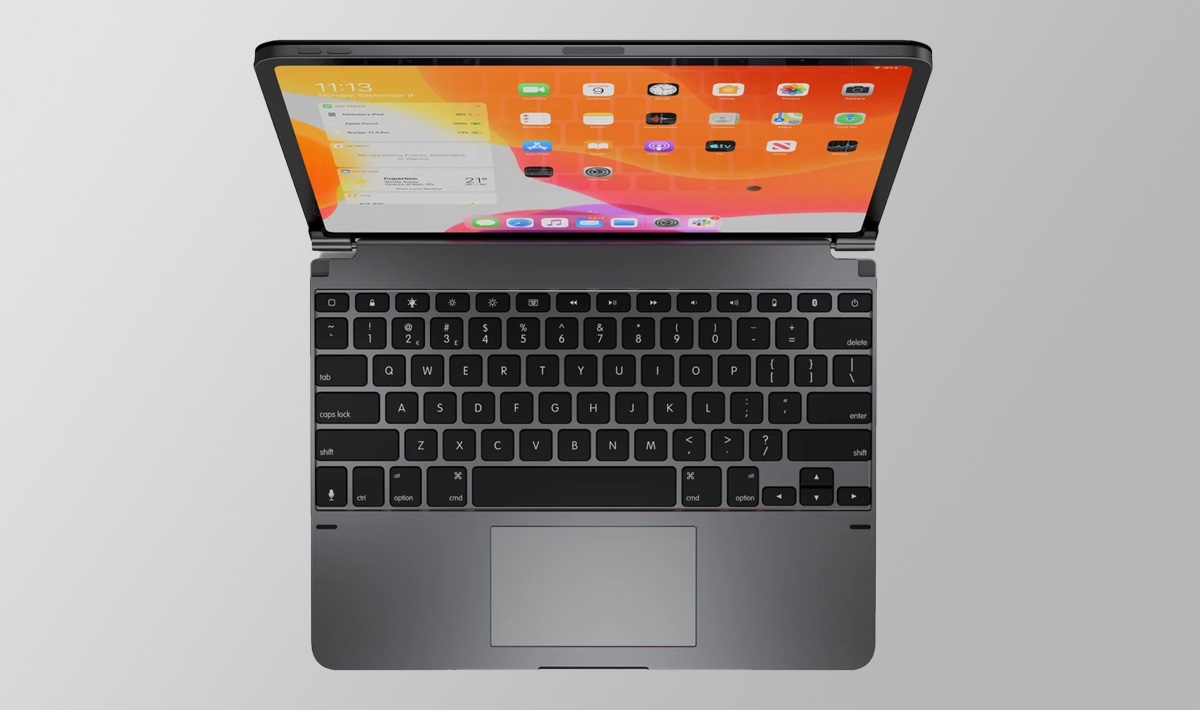 Digging into the code of iOS 14 features, it has been revealed that the upcoming OS for iPhone and iPad will include advanced mouse support.

It was revealed by The Information that Apple is working on a brand new Smart Keyboard for the iPad Pro which will include a trackpad. Now, 9to5Mac has jumped into the picture and confirms that is the case thanks to the iOS 14 code they managed to get their hands on.

The code suggests that the trackpad which will be included in the Smart Keyboard will have hardware similar to that of a laptop. There's also a 'tap to click' option, hinting towards the fact that the trackpad might be similar to how we use it on a MacBook with a Force Touch motor inside for haptic feedback. But, only time will confirm if that is the case.

In the code, there are two Smart Keyboard identifiers, meaning Apple is working on two keyboards for its upcoming iPad Pro lineup. Though we don't have an image to work with, but the source suggests that the Smart Keyboard with trackpad will be similar to how a keyboard + trackpad combo looks like on a notebook.

Instead of just showing a blip on the screen that stays static, the new mouse pointer in iOS 14 will dynamically change given where the pointer is. For example, if you are hovering the pointer on top of a link, you might end up seeing a pointing finger or something familiar, prompting the user to take action accordingly.

If you leave the mouse static for a while, the pointer will automatically disappear, only to reappear on the screen once you interact with the mouse. It is believed that the mouse will behave on iOS 14 in a similar manner to how it does on a Mac.

These additions will definitely appeal to those who rely on iOS a lot for getting tasks done. I for one haven't been a fan of mouse support on iPad, only because it straight up sucks in a lot of ways. Hopefully, Apple will change that this year in one way or the other.