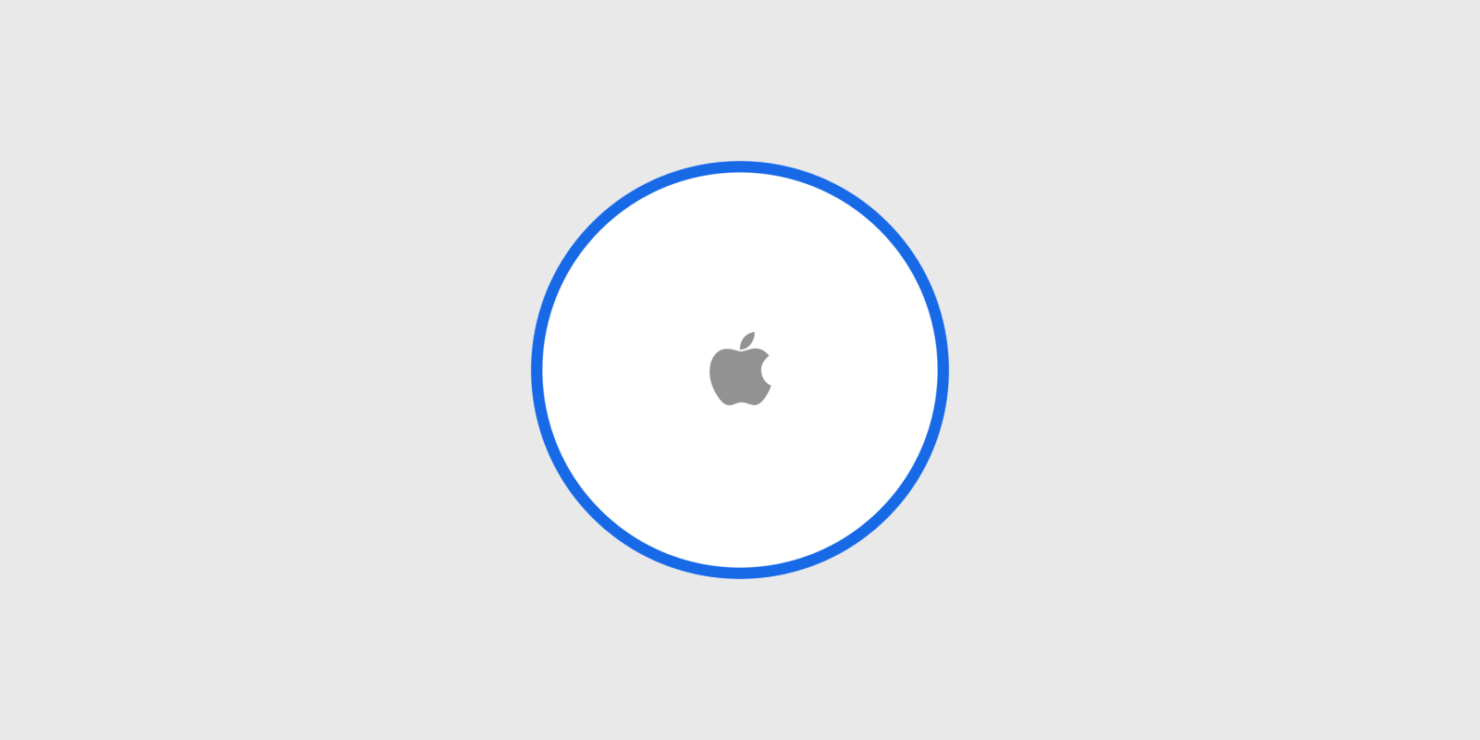 Apple’s upcoming AirTag, which is supposed to compete against Tile for keeping a track of your personal belongings might have a convenient way of being used indefinitely. Apparently, MacRumors has found out that this product will sport a removable coin-shaped battery, allowing users to replace them if they feel that the charge isn’t lasting as long as it should.

The AirTag sporting a removable battery was reported earlier, and could also be paired with AirPods, which is a welcome addition, seeing as how Apple’s wireless earbuds are more likely to be misplaced first. However, the battery-type wasn’t detailed before, but thankfully, we’ve learned that the upcoming product will probably feature a  removable CR2032 coin-shaped battery, much like what the Tile Pro sports.

Like most products that require this cell, removing and replacing it will require unscrewing the back cover and performing a counterclockwise twisting motion. Apple might also use a rubber seal to protect its AirTag line because a previous report states that these will be resistant to water. Much like the Apple Watch, the upcoming AirTags have also been rumored to support magnetic charging, provide more convenience when topping up the battery. 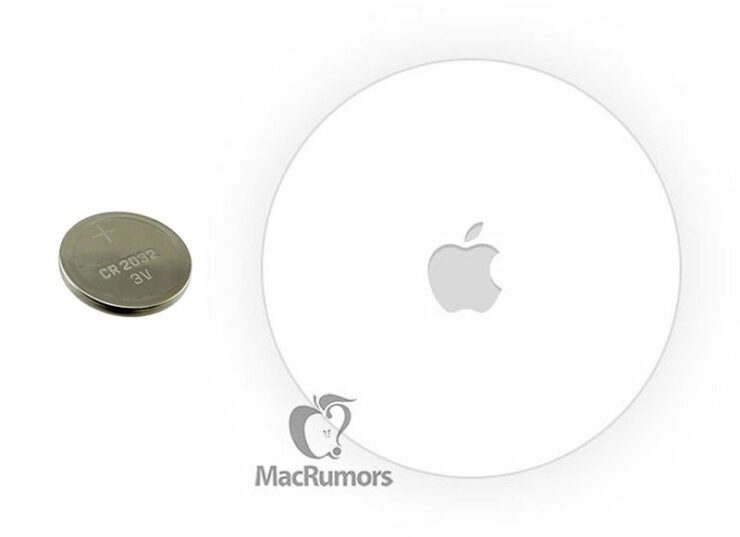 As for the CR2032 cell, it’s not intended to be recharged; only replaced. The Tile Pro, which could compete with the AirTag down the road, features the same battery and it lasts for a year. The AirTag could last around for the same period, but there’s something else potential customers should know. Since this information is based on a prototype, it’s possible that the final product varies greatly.

For example, we’ve mentioned above that magnetic charging will be supported, but that can only happen if the AirTag features a rechargeable battery, not a replaceable one. As for the expected launch, the AirTag could be unveiled during Apple’s March media event, alongside other products ranging from its new wireless charging pad, new iPad Pro models, the iPhone SE 2 and more.

Tired of Having to Buy Everything from Apple, Google, or Samsung? Try FOBO Tag Personal Bluetooth Tracker