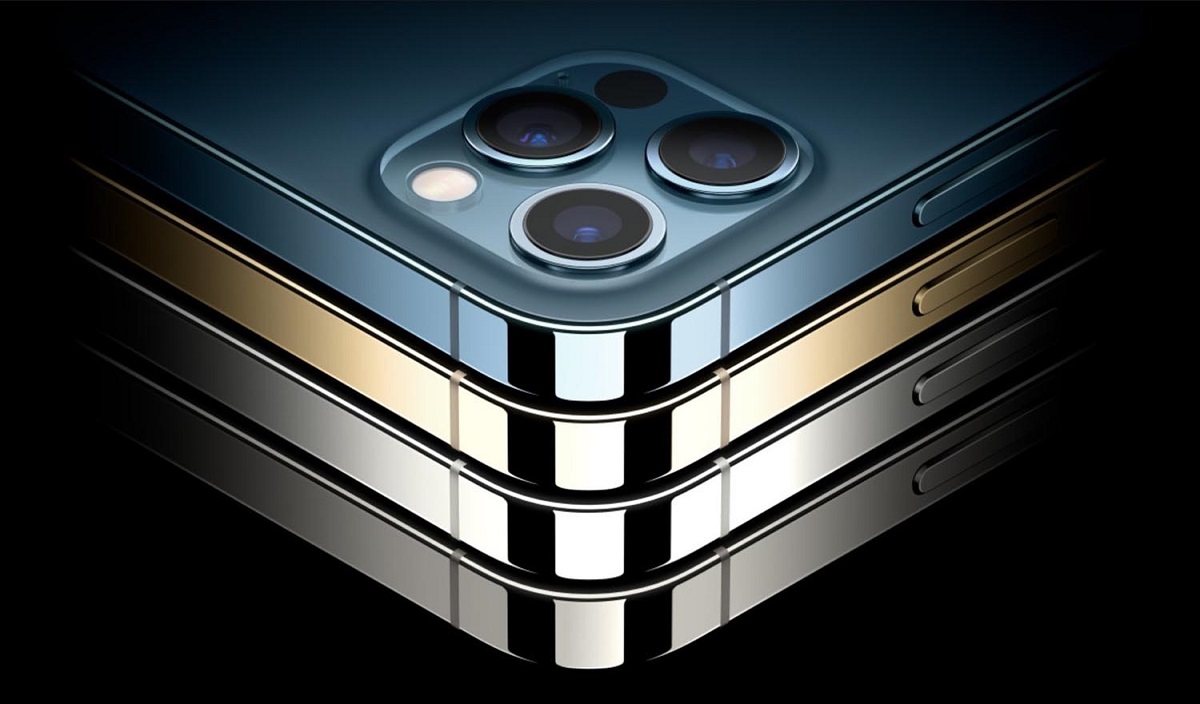 Apple seeded the second beta of iOS 14.4 to developers this week and there is something really interesting discovered in the build. The latest beta build suggests that iOS 14.4 will introduce a warning on iPhone models regarding a non-genuine camera. This will ultimately make the user understand if the repairer has fixed the device with a genuine part or not. The addition is not only oriented towards the camera but a non-genuine display as well.

iOS 14.4 Will Show Warning Notification on Display About Non-Genuine Camera and Display on iPhone Models

As mentioned earlier, iOS 14.4 will notify users if their iPhone has been repaired with a non-genuine part (via MacRumors), either the camera or the display. The message will appear through the Settings app > General > About. In addition to this, the message will also be displayed on the lock screen as a notification. If you're interested, here's what the message would read:

Unable to verify this iPhone has a genuine Apple camera

Take note that the display and camera warnings are not disruptive. This means that even if the camera or display is not genuine, it will still work and not interfere with the usage. You should also know that Apple already has a similar feature in effect that lets an iPhone user know about a non-genuine battery. However, while the iPhone continues to work, there is a little drawback. You will not be able to access the Battery Health feature. Nonetheless, the phone will continue to work as intended.

Furthermore, Apple will not only display the warning message as a notification but it will also redirect you to an Apple Support document. The Apple Support document will share details on the importance of original parts. In addition, the company will recommend users to get their iPhones repaired by services centers that are officially authorized by Apple.

While Apple does point to authorized service for genuine parts, the company has received conflicting remarks on the Right to Repair movement. iFixit stated that technicians need to run Apple's proprietary System Configuration app to finalize the repairs of display and camera on the new iPhone 12 models. If technicians fail to do that, the camera can become unresponsive and might stop working altogether. Some have also coined that Apple's iPhones are built in a way to intentionally score low on repairability.

We will share more details on the subject as soon as we have a word. Share your views with us in the comments.