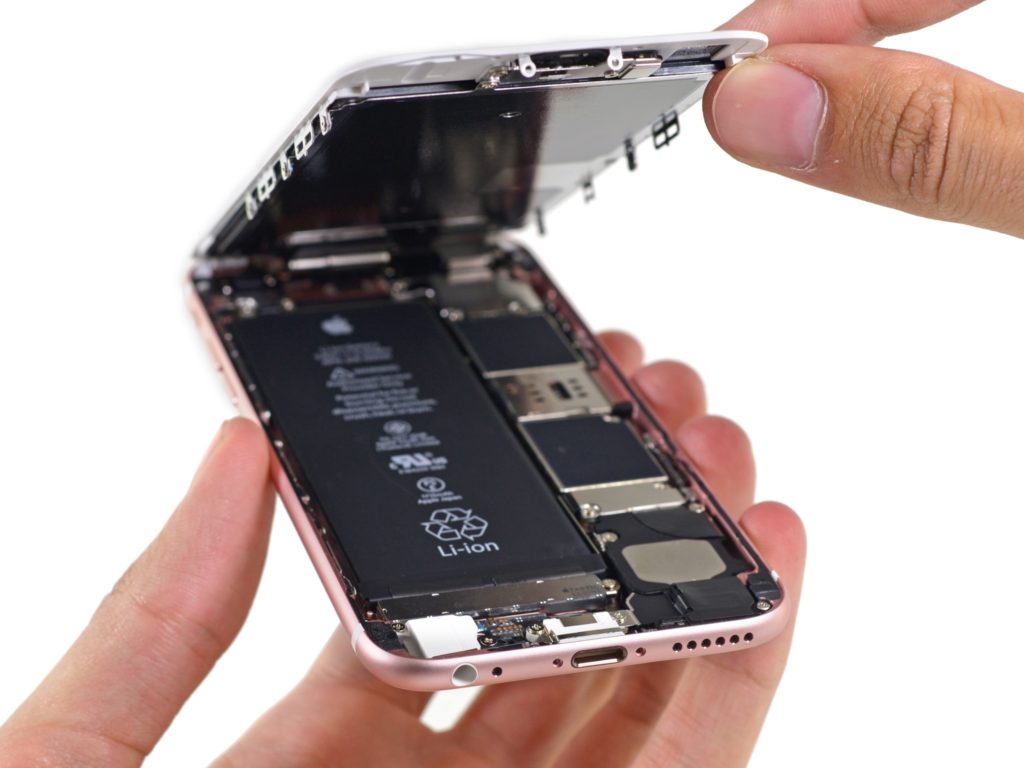 Gaining complete control for hardware and both software has landed Apple in hot water as the tech giant is now fighting a new ‘right to repair’ legislation. The legislation proposes that consumers and third-party repair shops will have the legal right to purchase spare parts as well as gain access to service manuals in order to mend a faulty component on any Apple product ranging from its iPhones, iPads, MacBooks, iMacs and more. Here are more details on the legislation.

According to the latest information, Apple will be formally opposing the legislation, with the details stated below from Motherboard:

“According to the source, an Apple representative, staffer, or lobbyist will testify against the bill at a hearing in Lincoln on March 9. AT&T will also argue against the bill, the source said. The source told me that at least one of the companies plans to say that consumers who repair their own phones could cause lithium batteries to catch fire…”

Though Apple has managed to successfully fight a similar legislation in New York City, there are several other states where the tech giant is facing a severe amount of resistance. For those that don’t know, there are several drawbacks of tearing down Apple products and attempting repairs on their own accord. Firstly, if you can successfully go through the delicate process of gaining access to the innards of Apple’s products without damaging ribbon cables and whatnot, an example of a pitfall would be bricking your iPhone 6 if you replaced the Home button.

Though the company has stated that this is done to prevent any unauthorized personnel from accessing the phone’s data, it still presents complications for both the user and third-party repair stops. Even with the 2016 MacBook Pro family of machines, Apple has engineered them in such a manner that the Touch Bar is extremely easy to damage and even more difficult to repair and the same case goes for the notebook itself.

The fight against this legislation is far from over and we’ll continue to update you on the latest.