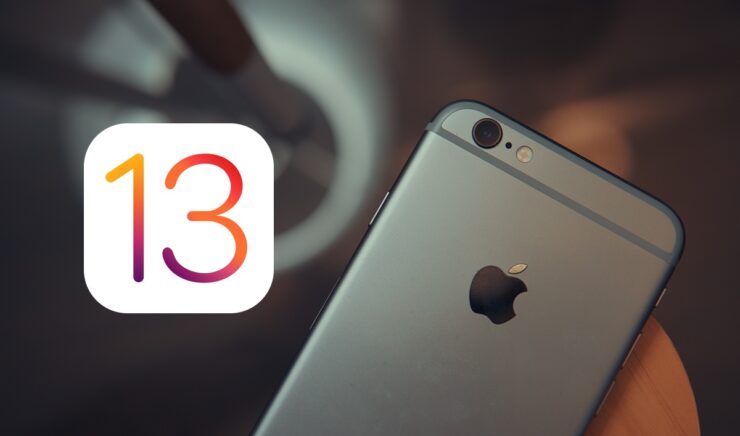 So, is iOS 13 on iPhone 6s worth it in 2019? How's the performance like? How's battery life? I'll try to answer everything as best I can.

Before I dive into how iOS 13 fares on the iPhone 6s, I'm going to share a small detail on the phone I'm testing out for the sake of this article.

Fresh Battery for a Fresh Start 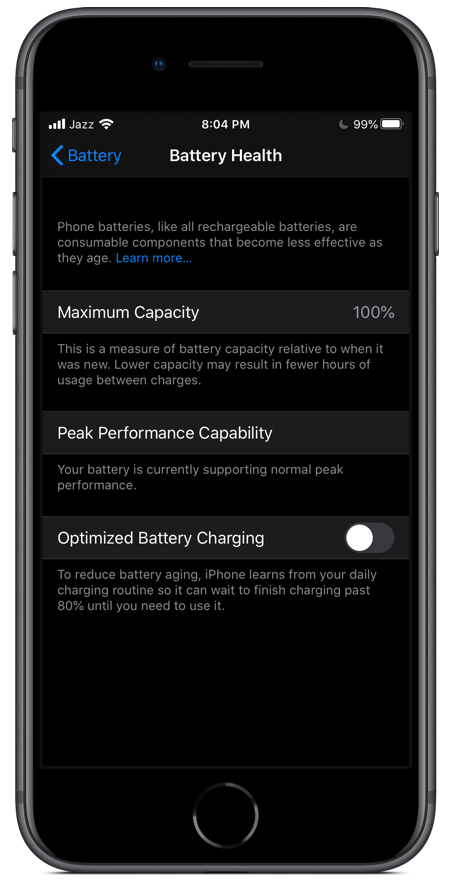 The battery health was deteriorating (it's an old phone) and I had the cell replaced by Apple, so it's now at 100%, therefore nothing is being throttled. Apart from that, this phone has never ever hit concrete, so everything is as good as day one. In fact, after the battery replacement, it's somewhat brand new for me.

All Synced up and Ready to Go

So, the moment I got the battery replaced, the first thing I did was install a fresh copy of iOS 13 on it and did not restore anything from a backup. I popped in a SIM card and hopped onto the LTE bandwagon, synced my iCloud account, all my email and every other social account that I use on my primary phone which is an iPhone 11 Pro Max. Essentially, what I'm doing here is replicating the experience of my new iPhone on this iPhone 6s so I can share what you can expect on iOS 13.

Your experience may differ if you have an aging battery due to throttling. I'm starting at 100% battery health so my experience might not apply to you at all until or unless you opt for an official battery replacement from Apple. I do not recommend going for a third-party replacement with a knockoff battery at all as it may damage your phone.

You can turn off the throttling measures put in place by Apple, but that will make your phone randomly turn off at times. You can do it by going to Settings > Battery > Battery Health.

Rather than doing a scientific test by running Geekbench or AnTuTu, I went old-school and just launched apps side by side on the iPhone 11 Pro Max and iPhone 6s. To my surprise, and rather embarrassment in some cases, the iPhone 6s was remarkably fast to launch all kinds of apps I was throwing at it.

I started off with the usual first-party apps like Messages, Camera, Stocks, Notes, Reminders, Music etc. then stepped up the game by adding third-party apps to the mix. Believe me when I say this, the difference between launch times was almost negligible.

I thought this was an unfair test and the system animations might be playing a trick here. So, I turned on Reduce Motion on both iPhones and tried again. And guess what? Almost the same thing. Again.

Sure, when you start comparing things like app install times, how long it takes to render a video in LumaFusion, then the story changes dramatically. My point is: Apple's software optimizations are so good that an everyday user won't be annoyed by things like a lagging keyboard, stuttering animations, etc. In fact, I'll just say this right now - this sort of performance on such an old iPhone caught me off-guard.

Stuff like AirDrop, Handoff, FaceTime and the usual iCloud services work absolutely flawlessly on iOS 13, which actually come as a big surprise for me. I don't think a wait time of an extra one-second will make any difference to how we use our devices.

But, everything is not top notch here. Where there's great software performance, there is a dark side to the story too and something I'm sure Apple won't be able to fix at all.

The battery life on the iPhone 6s is terrible. I never got through an entire day ever with the apps and accounts I was running on the iPhone 6s. By evening (mostly) my phone was at 20% battery. You can see the battery drop in real-time in the status bar which will definitely make you nervous if you rely on battery life way too much. 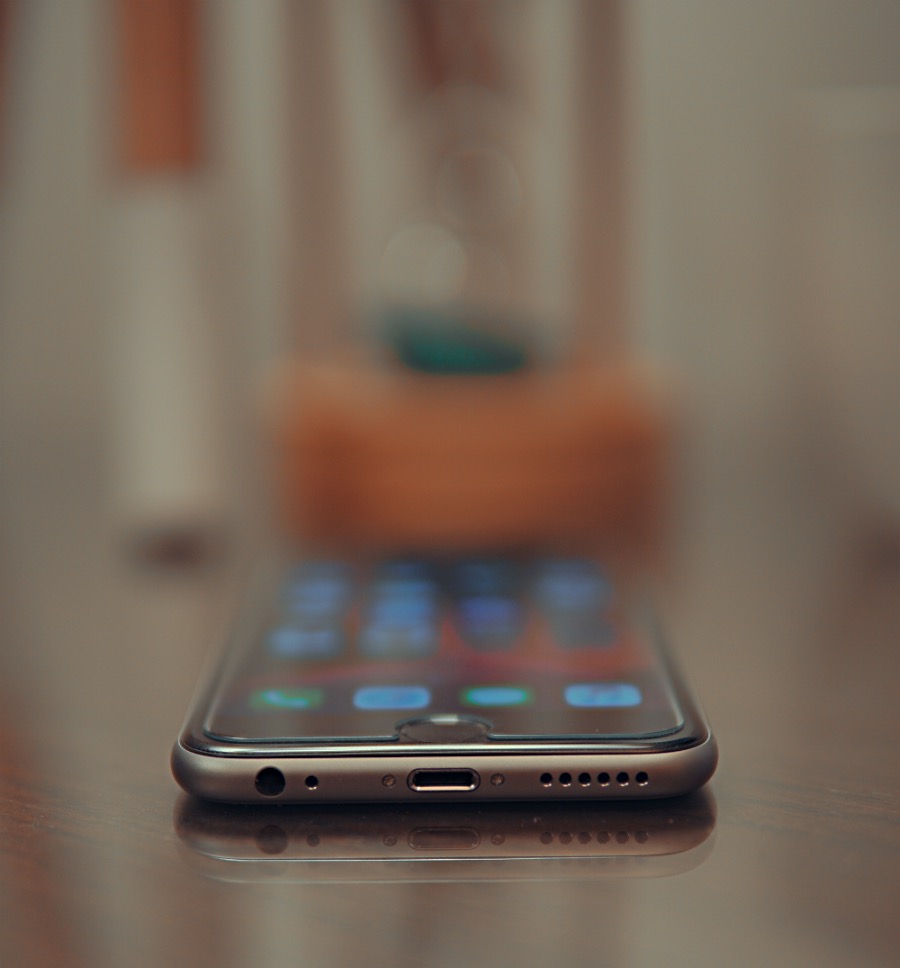 In a typical use-case where you pull out your phone to check messages, Instagram, maybe a bit of Twitter while waiting in line for your bus to arrive, I was seeing a drop of 3-5% battery, constantly. I would suggest keeping a power bank with you if getting through the day is something you need to accomplish on the smartphone front.

This is by no means a scientific test. I had an iPhone 6s lying around and I thought I should share my thoughts on it running Apple's latest software, which happens to be iOS 13.2 (at the time of writing).

For everyday tasks the phone is absolutely fine. Sure, the display is not big enough, the battery life straight up sucks, but the performance is actually something that will end up surprising you. It surprised me for sure.

If you have an iPhone 6s and want to use it on iOS 13 for the new features, I would give it a green light. But if battery life is important to you, then stick with iOS 12.

For me, buying an old iPhone is always a two-step process - buy the phone, get the battery replaced from Apple for the brand new feels. Usually my primary phone is always connected to a charger and I only unplug it whenever I am about to head out, so battery life is not much of a concern for me.

But the golden question is: should you buy the iPhone 6s in 2019? If you have a tight budget, don't care about battery life and just want in on the Apple ecosystem without breaking your wallet, then you should go for it.

Sort that battery out if you want to get every ounce of performance from iOS 13.