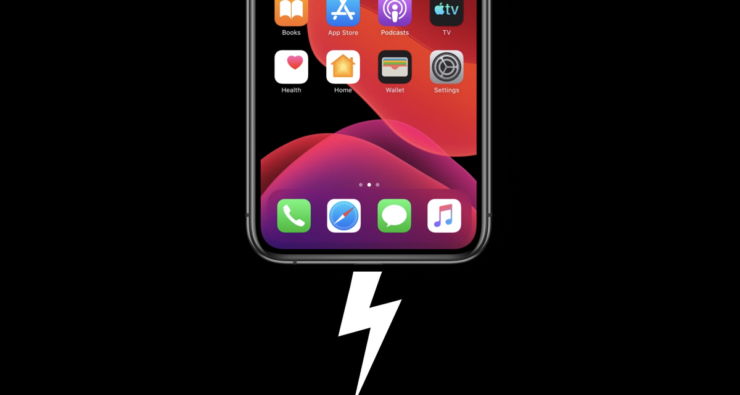 A new feature in iOS 13 beta called 'Optimized Battery Charging' aims to keep your Battery Health in check and hopefully prolong it.

Batteries have a certain age after which they just stop functioning at their full capacity. This means that your phone or tablet won't stay awake for long as it used to on day one and if you have an iPhone then you will suffer performance degradation too in order to make up for the lost battery health. Apple even added the Battery Health feature in iOS so you can have a clear look at where you stand in terms of 'battery damage' over time. With iOS 13, Apple is taking things up a notch with a new feature called Optimized Battery Charging.

What this feature does is, when toggled on from Settings > Battery > Battery Health, it tries to prolong your iPhone's battery health by 'optimizing' how the device is charged. Whenever you start charging your device, it will first charge it to 80% as it normally would then it will pause charging the last 20% for a prolonged period of time. Basically, this feature avoids your iPhone staying charged for way too long at 100%, which can potentially damage battery life. 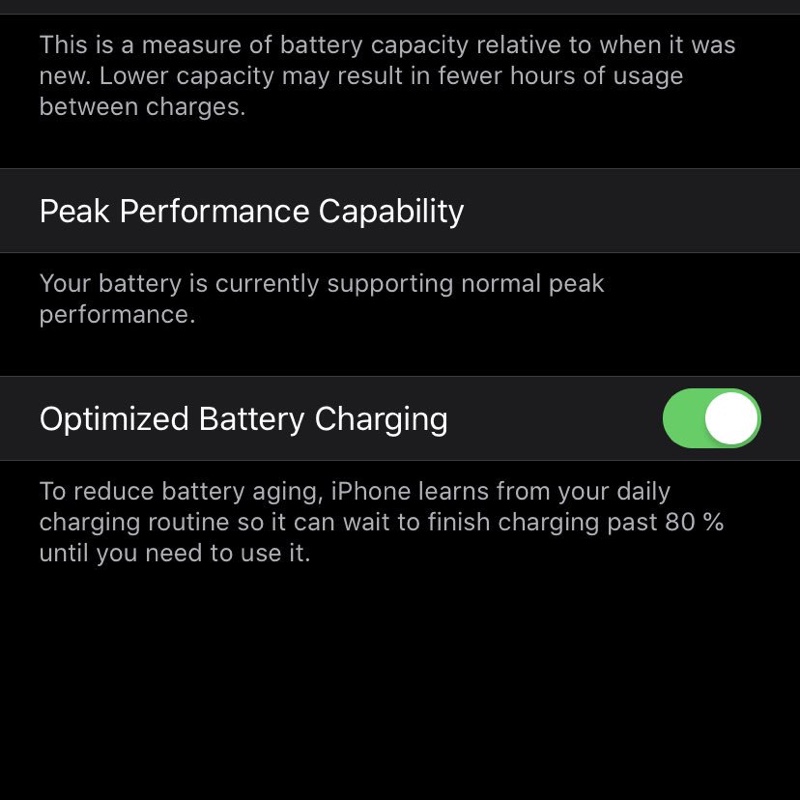 Honestly, it's way too early to say whether or not this feature will actually help prevent battery damage. I usually keep my phone on a charger whenever I'm not using it and avoid going below the 50% mark. What's my battery health like after many months on the iPhone XS Max? 100%. But if Apple believes that holding off from charging the last 20% aids in improving battery health, then we are all up for it.

Rather than relying completely on software to take care of your battery health, I will highly recommend that you change your charging habits too. For me, it has done wonders and I couldn't be happier. Last year, for example, I used an iPhone X before selling it off at 100% battery health. What did I do? Exactly what I wrote above. Whenever your device is not in use, and you happen to have a way to charge your device nearby, then just go for it.

You may like to check out the following guides as well: