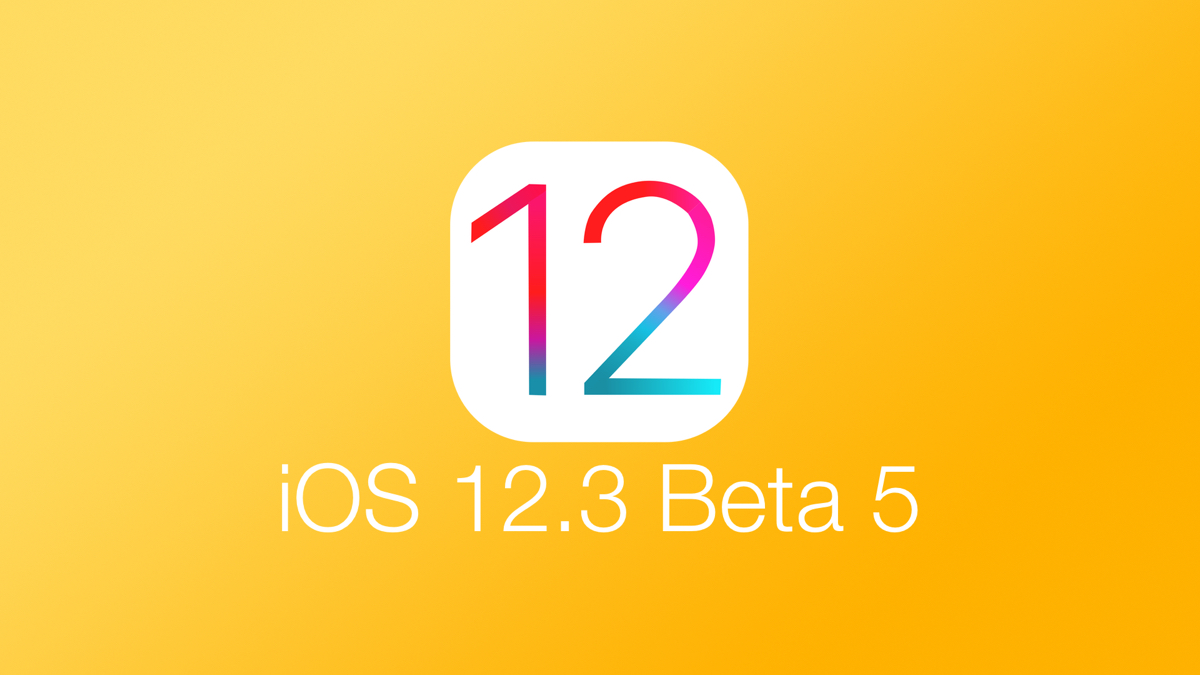 It's beta day! Apple has released iOS 12.3 beta 5 for registered iPhone and iPad developers and you can grab the software update over the air.

While we are surrounded in the noise of Google I/O 2019, Apple sees it fit to release a barrage of new betas for its software lineup. One of those betas is for iOS 12.3 and registered developers can casually download it over the air as long as they have the previous beta installed on their devices.

As usual, you can expect nothing more than bug fixes and performance enhancements from this release and the full changelog will become available when the final build of the software is available in a few weeks at best. But we highly recommend that you go ahead and install the latest iOS 12.3 beta 5 onto your device right now if you're using the software as a daily driver. Pick up your device and follow through.

Make sure you have more than 50% or more battery on your device. If you don't then it's best to plug in your device right away. Also, make sure you are connected to a WiFi network as software updates cannot be downloaded over the air on cellular data. Once that is done, navigate to Settings > General > Software Update and download the update from here. It will take no more than a few minutes and you'll end up on the latest release of Apple's beta software.

Even if you are not a developer, you can grab the iOS 12.3 beta absolutely free through the company's Beta Software Program. Just point your iPhone or iPad to beta.apple.com and sign up with your Apple ID there, after which you will download a configuration profile over the air and the beta will become available to you after a restart. It's highly recommended if you love testing out beta software and even help out Apple improve on what's to come in the iOS world. But remember, install the software on a device that is not your daily driver as you can run into a lot of issues on a daily basis. But given how solid this beta has proven itself to be, it's totally your call.