Insurgency: Sandstorm Getting an Open Beta This Weekend Ahead of December 12th Launch 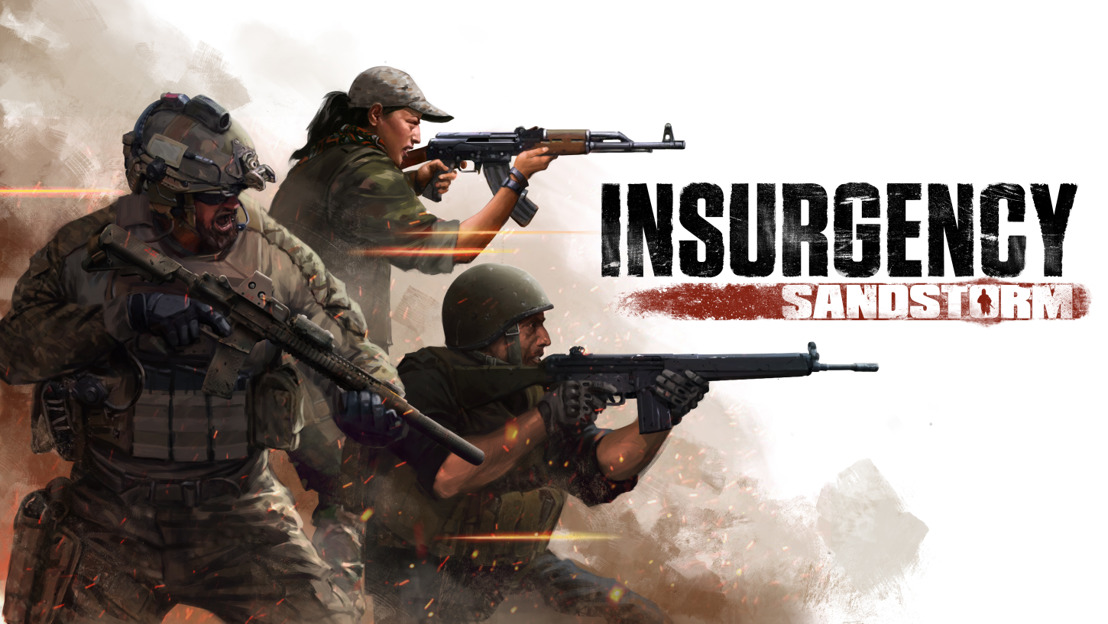 The developers are currently putting the finishing touches on a reportedly massive update due to hit on December 7th, when the Open Beta is scheduled to go live on Steam. Players can expect the full map pool to be available, as well as an optimization pass and brand new voice lines.

If you can't wait a couple of days, pre-purchasing the game also gives you access to the ongoing beta. Fanatical currently has the best price offer.

The developers have also released a new gameplay overview video, check it out below.

An intense atmosphere putting the terror into modern combat

Move with speed and caution as you push through the war-torn environments of a fictional contemporary conflict in the Middle East. Death comes fast, ammunition must be carefully managed, and the environment must be tactically navigated at every step toward victory.

For the first time in an Insurgency game, customize your character to show your veterancy with diverse sets of clothing, uniforms, accessories, and character voices. Coordinate fire support with your team, engage enemies with vehicle mounted machine guns, and go head to head in small scale high speed competitive matches. Wield new weapons and new upgrades to outmaneuver, outflank, and outsmart the enemy.

War at its realest

Continuing Insurgency’s acclaim as the most atmospheric shooter, Sandstorm is built on Unreal 4 to bring its gritty close-quarters combat into a whole new era of realism. Skill is rewarded, and survival is paramount. Feel every bullet, and fear every impact.