Remedy Could Do Another First-Person Shooter After Crossfire X 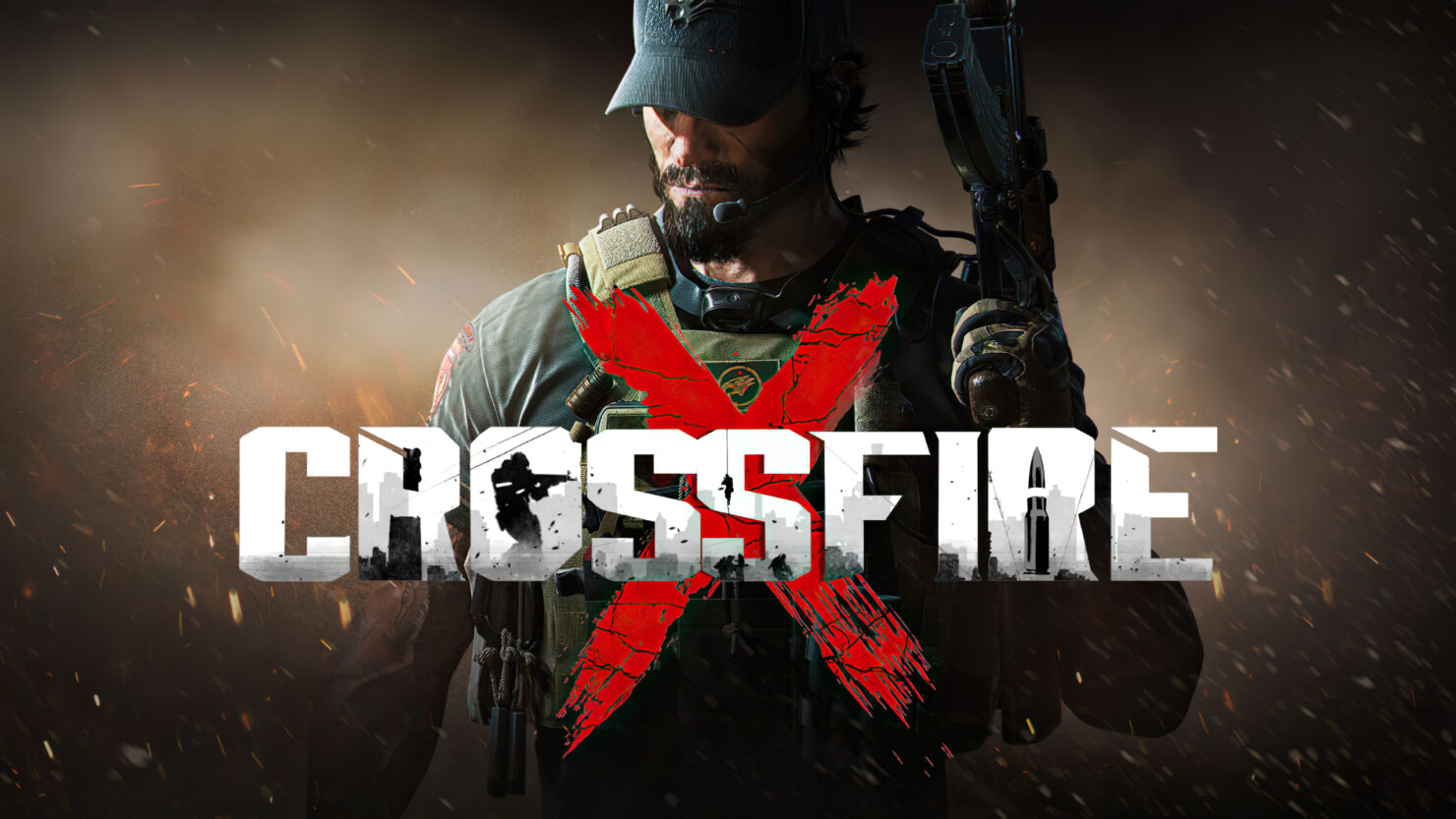 Later this year, the Xbox One exclusive (so far) Crossfire X will see the debut of Remedy in the first-person shooter genre. The Finnish studio is working on the single player campaign, which is being made with their own Northlight engine.

In an interview published on the latest EDGE magazine (October 2020, issue 349), Communications Director Thomas Puha and Executive Producer Tuukka Taipalvesi discussed the possibility of using this new expertise again in the future to make another first-person shooter game of their own.

Thomas Puha: That's a good question. We spent a lot of time on the first-person animations early on, and I think it's been done well. How does the gun look? How does it feel? If we don't get that to feel right then, you know, it's everything in an FPS. All of us play a lot of first-person shooters, and it is about how it feels when you aim and get that shot off. That was super-critical. It's stating the obvious but it's hard to get that stuff right.

Tuukka Taipalvesi: Never say never. Because we've spent a lot of time crafting all the tools and tech to do this first-person game, and if you think of all the differences between third and first person, like environment scaling and everything else, now that we have built this toolbox, why not find other uses for it?

Meanwhile, beyond putting the final touches on the first part of the Crossfire X campaign, Remedy is also about to release the second and final expansion for Control. Titled AWE and due on, it'll be the first official foray of the studio in the 'Remedy Connected Universe' project, revealing new tidbits on the whole Alan Wake case. You can check out the first fifteen minutes of gameplay footage in our previous report.