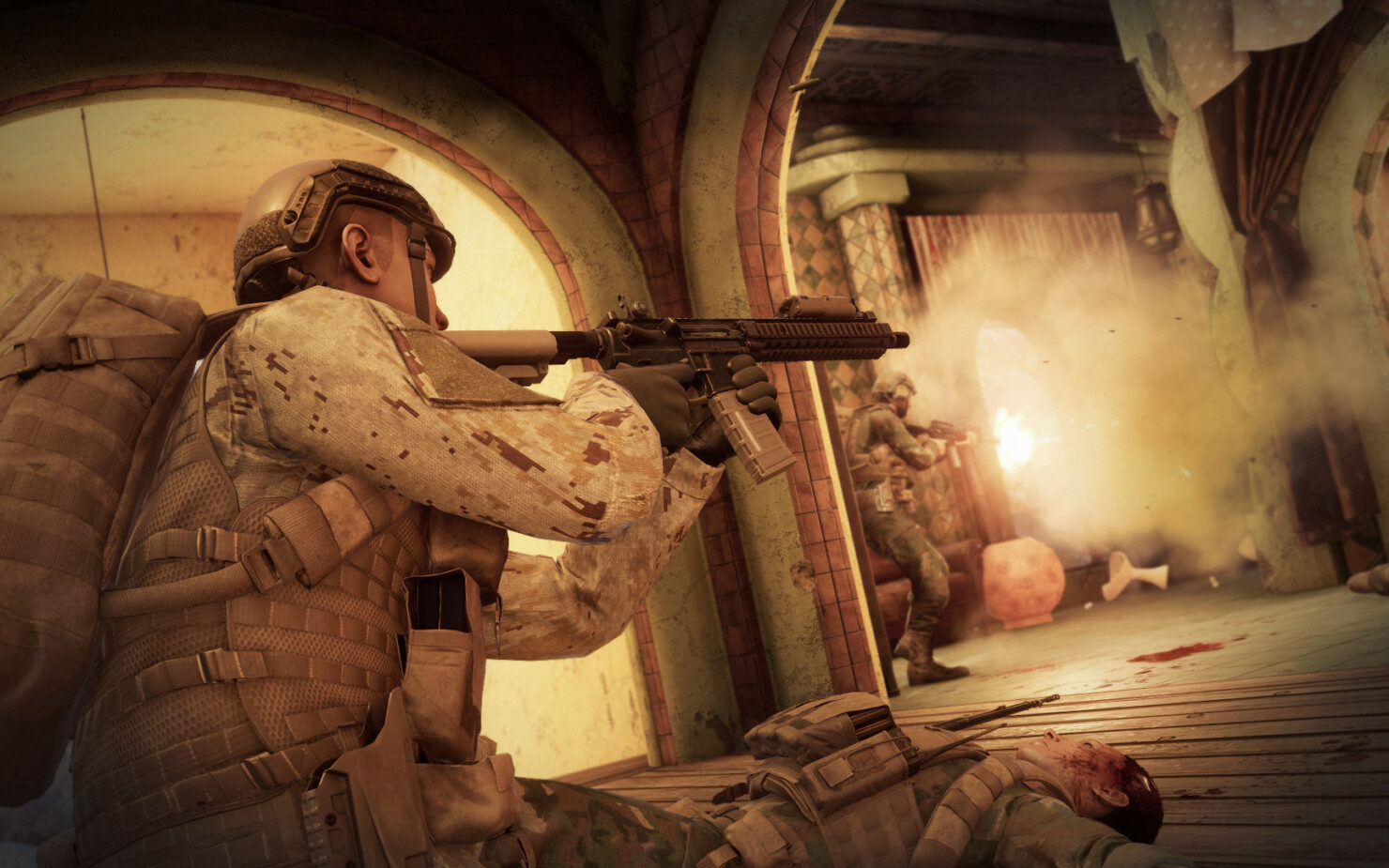 The cinematic trailer of Insurgency: Sandstorm has been released by Focus Entertainment and New World Interactive. This new trailer shows players what's in store for the tactical co-op shooter while also giving a taste of the features that the hit modern warfare FPS console debut will bring. You can watch the trailer below:

In Insurgency: Sandstorm, players are immersed in close-quarters battlegrounds where the smallest of details can give an edge. Thanks to faithful and realistic sound design, the location of an enemy can be discovered just by the sound of their gunfire. Without the crutch of crosshairs, accurate shooting is a result of developed instinct, aim, and proper recoil control.

Players will have access to an entire arsenal of gear, classes, and cosmetics. All of which will be used in the game's myriad of game modes. Players can choose to be Security or Insurgent soldiers and customize their troops with a specialization, weapons loadout, and more.  In this game, tactical cooperation is essential while individual choices chan have deadly consequences for the player and their team.

Players can pre-order Insurgency: Sandstorm to get the Warlord Gear Set and the Pacemaker Gear Set. Meanwhile, players who pre-order the gold Edition will have access to the Year 1 Pass and Year 2 Pass which will be released throughout the year following the game's launch. Each Year Pass includes 16 cosmetic sets, with an additional four instant reward items for those purchasing the Year 2 Pass either in the Gold Edition or standalone.

The game was released in December 2018 for the PC. You can read our review of the game here.