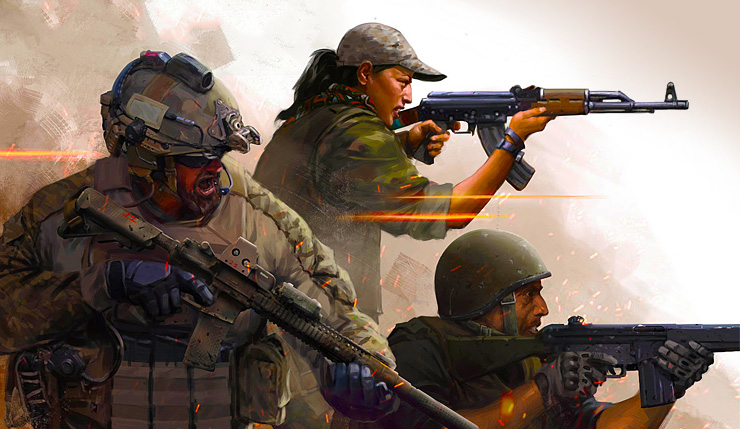 Hardcore tactical FPS Insurgency: Sandstorm recently dropped perhaps its biggest update yet, and everybody now has the opportunity to try out the new content, as the game is free-to-play from now until April 1. While you don’t get to keep the game once the trial period is up, it is currently on sale for only $15 (50 percent off). Not a bad deal!

Insurgency: Sandstorm is available now on PC. The game is finally set to storm onto Xbox One and PS4 on August 25.