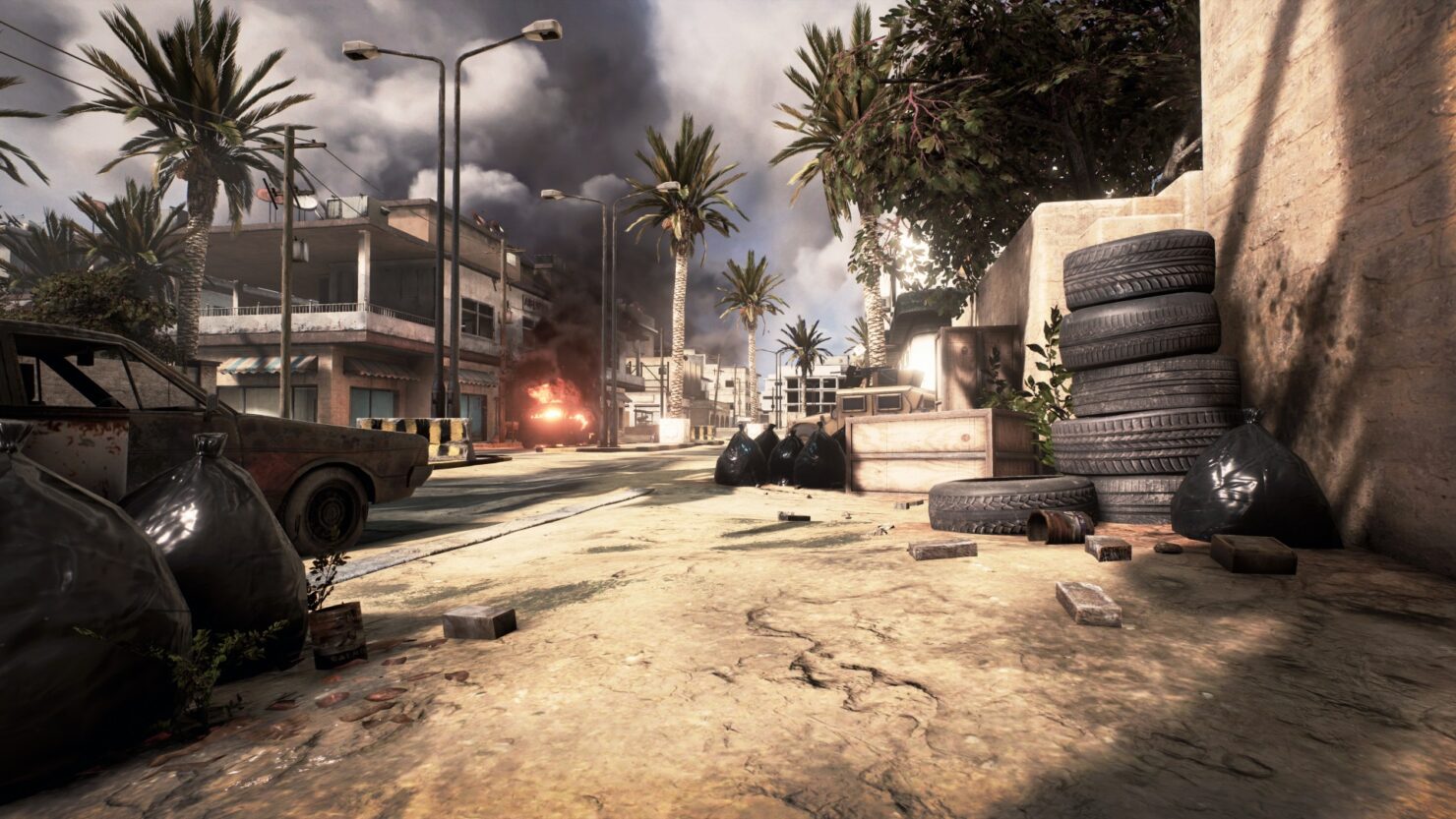 A new teaser trailer has been released for Insurgency Sandstorm, the realistic FPS announced two years ago. The new trailer, which can be watched below, shows some short gameplay sequences as a wounded fighter crosses a battlefield.

The brand new teaser trailer follows a wounded fighter as he stumbles through an assault while images of combat flash through his head. Fight across a modern battlefield utilizing gameplay mechanics that blur the lines between reality and shooter - split second decisions will mean life or death for you and your team.

Insurgency Sandstorm promises to be one of the most realistic FPS around, with weapons coming with unique ballistic calculations taking into account bullet drop and penetration power. Insurgency Sandstorm will also include plenty of multiplayer modes, such as large-scale battles and more

Participate in large-scale battles in up to 16-versus-16 skirmishes with artillery barrages, helicopter gunships, repurposed commercial drones, air strikes, and drivable land transport vehicles. Battle across expansive maps with interiors to breach and high-value objectives to control with your team. Each map’s size and play areas are adjusted specifically for each game mode and can also be played in co-op against bots.

Insurgency Sandstorm launches on PC and consoles on a yet to be confirmed 2018 release date.