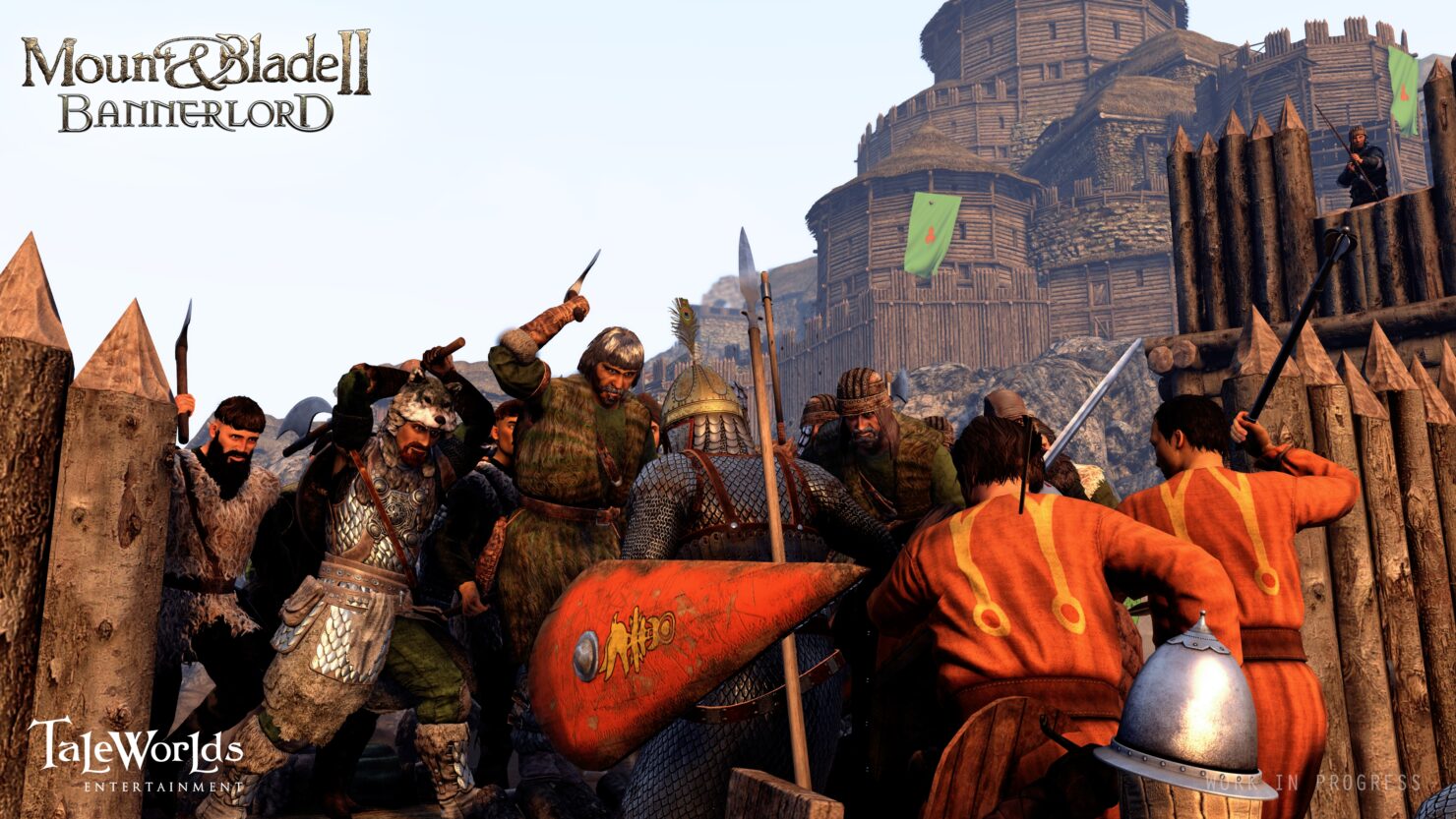 Last year, during my impressions piece of Mount & Blade II: Bannerlord, I made it quite clear that this is a game that's extremely exciting to me. Being able to lead your troops and wade into battle as a regular human being is something that is just missing in games. The power-fantasies of being some deific like entity, slaughtering masses, is entertaining of course - it just doesn't scratch that strange itch I've got.

This is something that Mount & Blade does very well for me and while last year I said that my hands-on was very much treading familiar ground to that of the first game, and its spinoffs, this year my time with the game offered something different. This time Mount & Blade II: Bannerlord is showing a level of size and scale, as well as a glimpse of the politics of the world that you will possibly be looking to conquer. It may not be completely new, but it's certainly a big push forward. 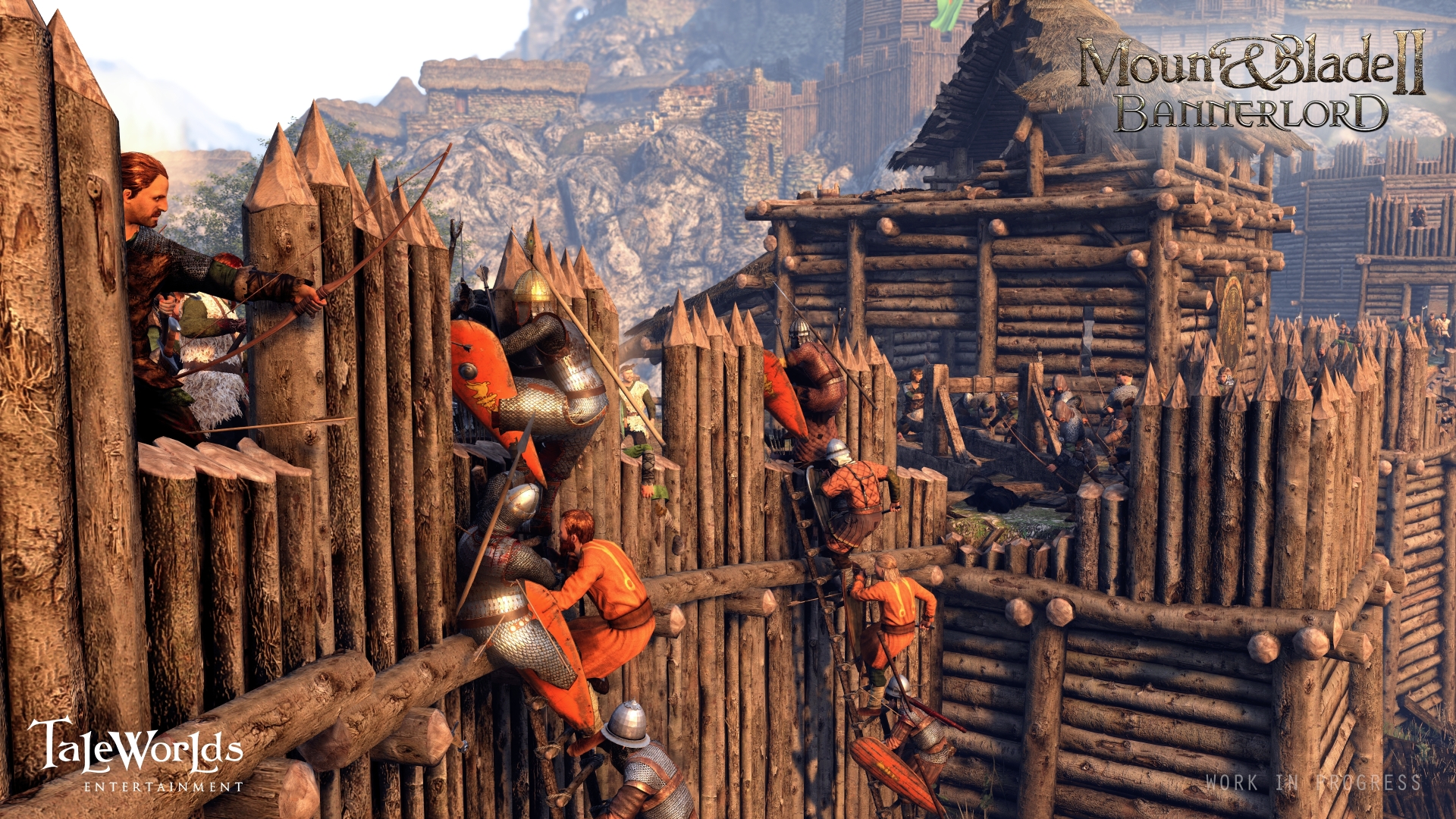 So the first thing the game wanted me to do, once I jumped into the single-player story they were offering, is to use my position in whatever nation I was a part of to draw more people to my side. Your personal force, much like the first titles, is limited in size based on the funds you have at your disposal, the supplies you have and also your own personal abilities. Hundreds upon hundreds aren't going to completely trust somebody with no leadership abilities, that's completely reasonable. Nor are they going to follow somebody who can't pay or feed them.

So, using my position, I was able to bring more generals that are part of my nation to my side, using what I think was a sort of diplomatic currency or influence. You can also seemingly hire roaming captains that don't belong to your faction at all, for a cost of course. Once I've built up an army of thousands - this is the scale I was speaking of - it was time to pick a target. Fortunately, I'm in a nation that is at war with another nation.

I didn't bother raiding the first village or two that I came across, that was a little too easy to do. The game was kind enough to suggest a castle to siege so off we went. Smaller bands of rebels and enemy forces weren't exactly fond of the idea of challenging us, deciding to go the other way quite sharpish. This is something those who have played the other titles will be quite familiar with. What is new is when you actually start sieging an enemy.

When you siege now, you'll actually see your army laying siege to the enemy castle or city. Selecting what you want to build, you'll see time passing and your equipment getting built up. At the same time, the enemy will be building up their defences and, understandably, reinforcements will be coming. In the case of my first siege, I was more than happy to get a trebuchet, a tower and a battering ram built. It was just in time, as an army just as large as mine was visible on the horizon. It was time to lay siege. 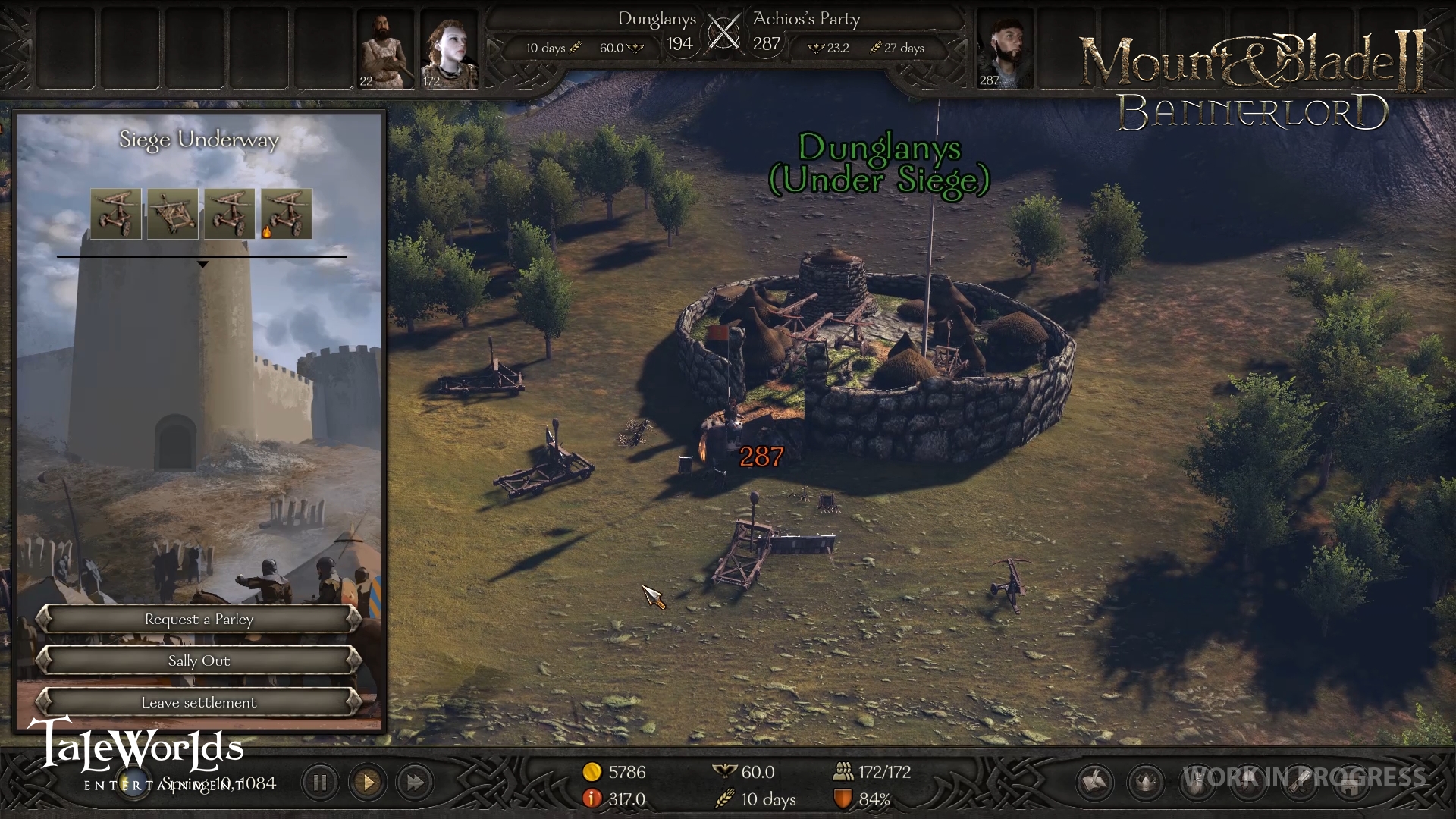 There was no way I was going to auto-resolve this fight. As I've said, I like to jump in with my units. I'm a hands-on manager if there ever was one. This is where the real difference in Mount & Blade II: Bannerlord can be seen. No longer will you be essentially watching a small fight with a few hundred units, with the remaining units in your armies slowly trickling in as resources to fill the gap. The same system of remaining units coming in as reinforcements still exists, but the unit cap in a battle has been increased dramatically.

Three years ago we posted a piece about how a battle was shown with around five-hundred units. I couldn't give an exact number, but I would bet my arse that the number I saw was higher than that. Particularly so when it came to the second battle I participated in. I won the siege and captured the castle, then I decided it was time to go for the enemies' city. I was laying siege to it, my force of over 1000 units sieging a city with a defence of around 400.

That's when an enemy force of over 1000 came to its assistance. I was outnumbered. The enemy general was fair, he requested I surrender. I was a little too proud in mine and my soldier's abilities. I tried to haggle and request his surrender and we took to the battlefield. This wasn't a siege, this was a wide-open battlefield and to be fair to the game, it didn't slow down once, even when over one hundred cavalry units were seen charging into the throng of battle. Even the AI seemed more intelligent, flanking my infantry. It was engrossing, exciting and I was losing. It was time to tuck tail and run. 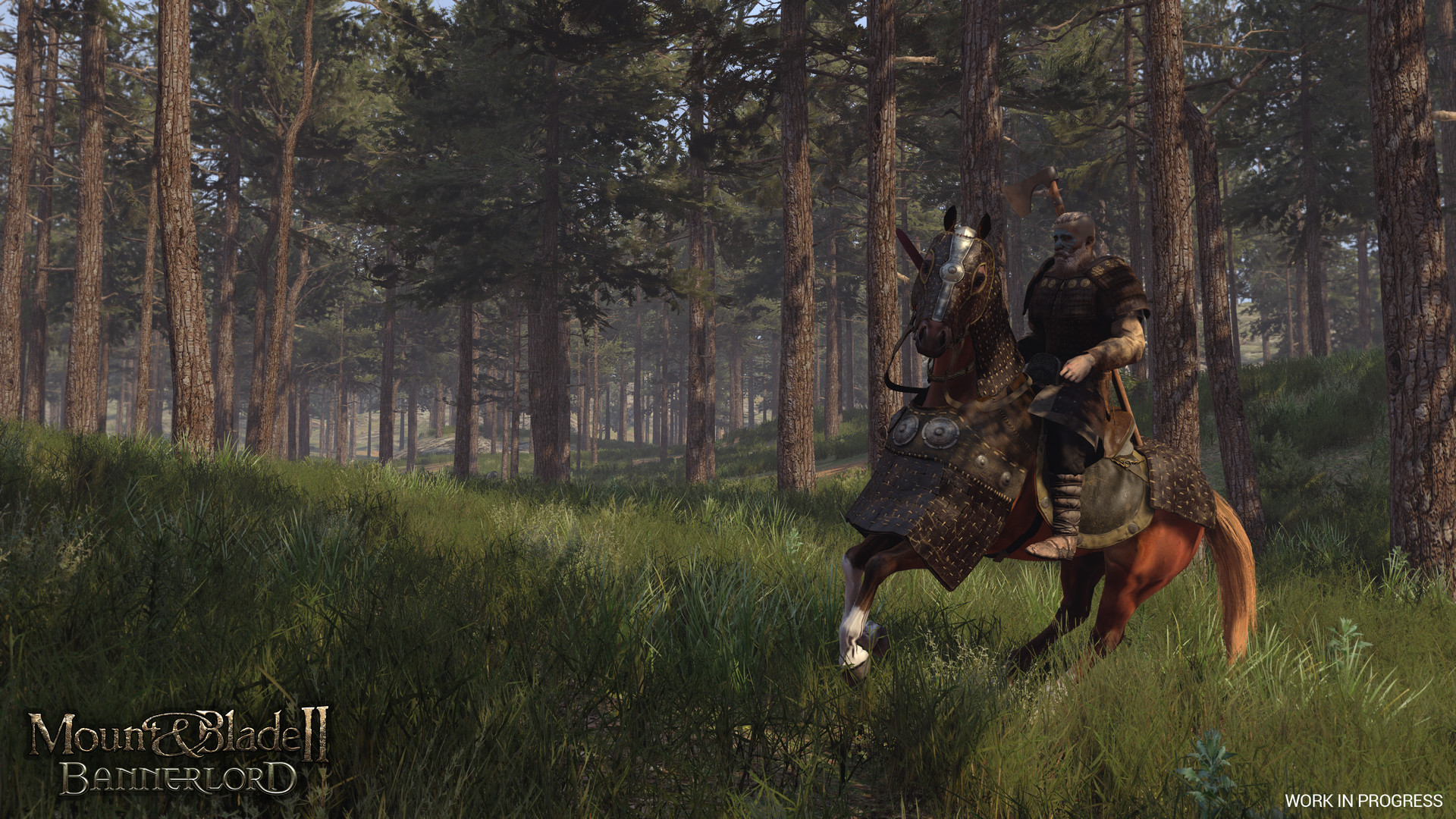 I had a little more time then to explore the recent place I captured, talking to people. Fortunately, it's my castle. I led the army and the votes following its capture was to give it to me. Only two people voted not to give it to me - I may have to keep an eye out for them in the future. Exploring here, and seemingly anywhere in the game, you'll find a myriad of conversation paths and mini-games to play. Each name of a person or place you’re told, expanding your encyclopaedia.

Sadly, due to the time limit of my session with the game, I didn't get to explore much more. I saw some aspects of policies you can implement, changing the direction of your villages, castles, towns or even the empire as a whole. You'll have a lot at your disposal to use both internal and external, showing how much TaleWorlds has expanded the way that politics works in the world.

It was recently announced that Mount & Blade II: Bannerlord will be coming to the PC on Early Access in March next year. When the final game will be released, well who knows? There's little doubt that this is something much larger than the first game, with considerably more to do and manage. This will be a living, breathing world for you to work your way through and survive however you can. I, for one, can't wait for it to be released even in Early Access.