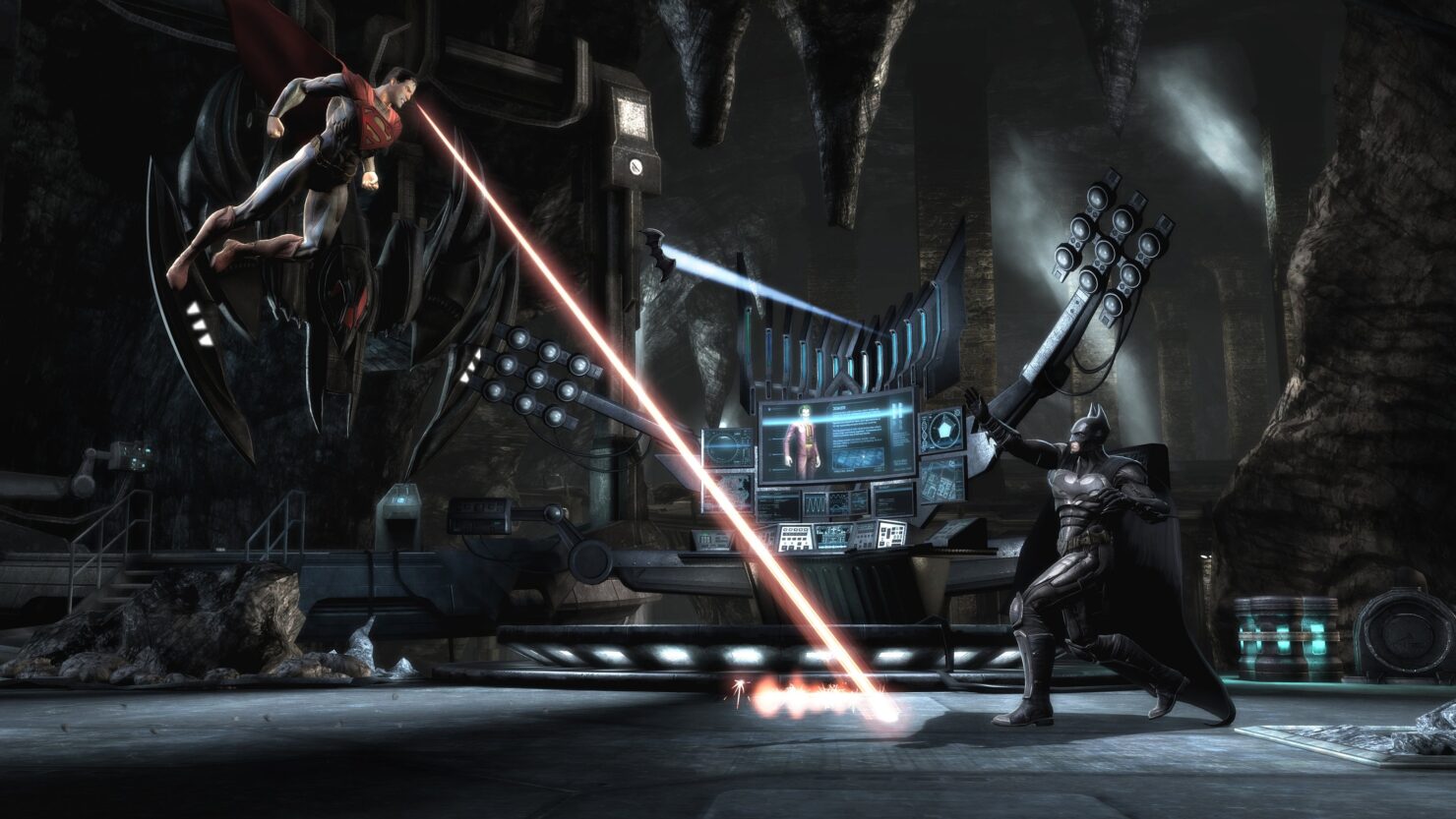 Injustice: Gods Among Us is currently free to claim on PC, PlayStation 4 and Xbox 360 as announced yesterday by publisher Warner Bros. Games. This means you'll be able to permanently add it to your library as long as you perform the action by June 25th.

This is the Ultimate Edition, too, which includes lots of new content and characters. Originally released in 2013, Injustice: Gods Among Us explores an alternate version of the DC Comics Multiverse where Superman was tricked by the Joker into killing his beloved Lois Lane and destroying Metropolis with a nuclear bomb. Superman becomes enraged, killing Joker in retaliation and becoming a tyrant that even his former Justice League ally Batman has to fight back against.

The game was critically acclaimed and spawned a sequel, Injustice 2, which launched in 2017.

Injustice: Gods Among Us Ultimate Edition enhances the bold new franchise to the fighting game genre from NetherRealm Studios. Featuring six new playable characters, over 30 new skins, and 60 new S.T.A.R. Labs missions, this edition packs a punch. In addition to DC Comics icons such as Batman, The Joker, Green Lantern, The Flash, Superman and Wonder Woman, the latest title from the award-winning studio presents a deep original story. Heroes and villains will engage in epic battles on a massive scale in a world where the line between good and evil has been blurred.

Injustice: Gods Among Us System Requirements

In related NetherRealm news, the studio is hiring to create the next-generation installments of Injustice and Mortal Kombat. However, there's a chance it could get sold alongside the rest of Warner Bros. Interactive Entertainment by parent company AT&T, according to a recent rumor.