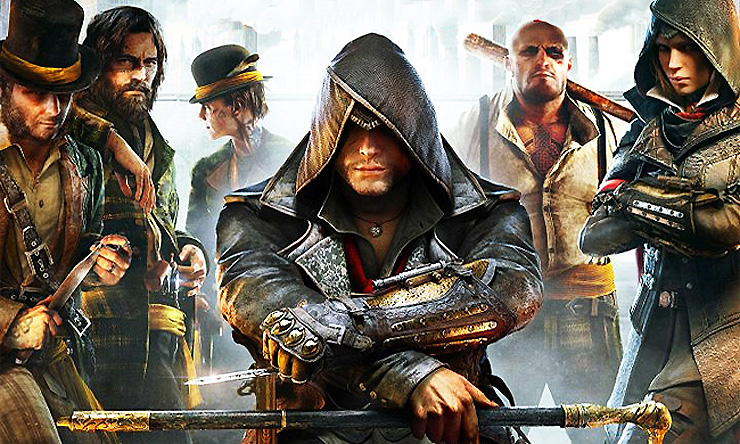 Assassin's Creed Syndicate, the last entry before the franchise hiatus and subsequent turn towards roleplaying games with Origins and Odyssey, is now free to claim on the Epic Games store.

You have until February 27th at 5 PM to permanently add Assassin's Creed Syndicate to your library.

London, 1868. In the heart of the Industrial Revolution, lead your underworld organization and grow your influence to fight those who exploit the less privileged in the name of progress.

Beyond Assassin's Creed Syndicate, there's another game that can be claimed for free on the Epic Games store right now. It's Faeria, a digital collectible card and turn-based strategy game that takes place on a dynamic playing board set in a fantasy universe.