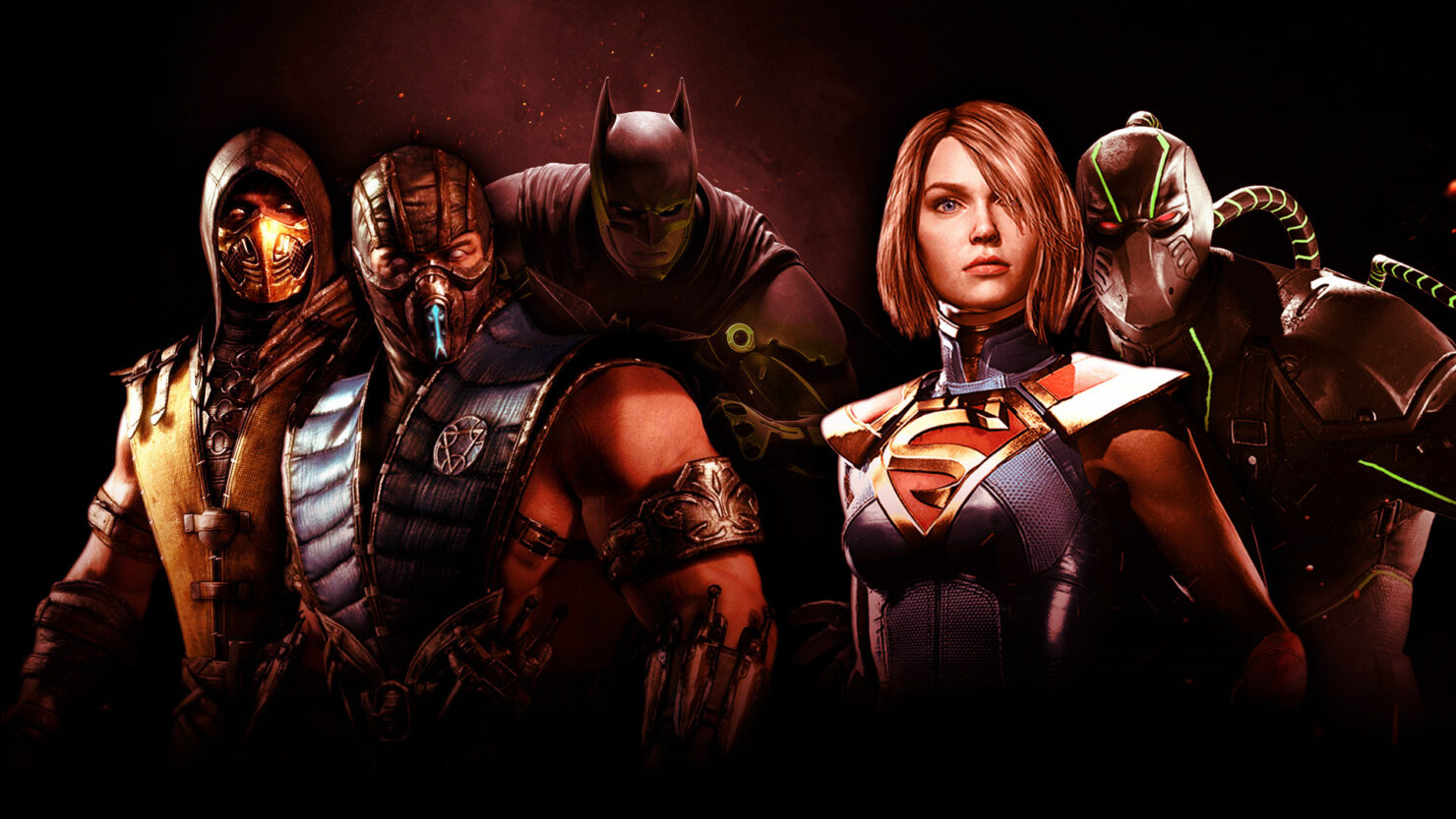 NetherRealm Studios is working on Mortal Kombat and Injustice installments for the PS5 and Xbox Series X as the studio is looking for a graphics engineer to drive next-gen visuals.

As revealed through a recently posted job ab for a Principal Software Engineer at the Chicago-based developer, NetherRealm intends to deliver “state-of-the-art graphics technology for the PS5 and Xbox Series X”.

We’ve included the relevant part of this particular job listing down below:

NetherRealm, a division of WB Games Inc., seeks a Principal Software Engineer – Graphics to drive the next generation console graphics vision for the Mortal Kombat™ and Injustice™ franchises.

As a Principal Graphics Engineer you will work closely with the Lead Engineer and the rest of your peers to develop state-of-the-art graphics technology for the PS5, and XBOX Series X. Your domain will span the entire rendering pipeline and your responsibilities will include optimization, design, and implementation of pivotal new graphics technology.

In addition, as part of our highly collaborative engineering group, you will have ample opportunity to share your experience and expertise on the development of engineering systems across the entire codebase. Opportunities for involvement in the creative process will also present themselves regularly. This job will require close collaboration with Engineering and Artistic leadership during implementation of new features.

It might come as no surprise that Warner Bros. and NetherRealm are planning to release their upcoming titles on the next-gen consoles, but it’s good to know that both the Mortal Kombat and Injustice series will likely be making their way to the PS5 and Xbox Series X.
In addition, based on this job ad, it’s likely that the next Mortal Kombat and Injustice games will be exclusive to the next-gen systems, instead of cross-gen titles.

The PS5 and Xbox Series are releasing this holiday season. The exact release dates have yet to be revealed.