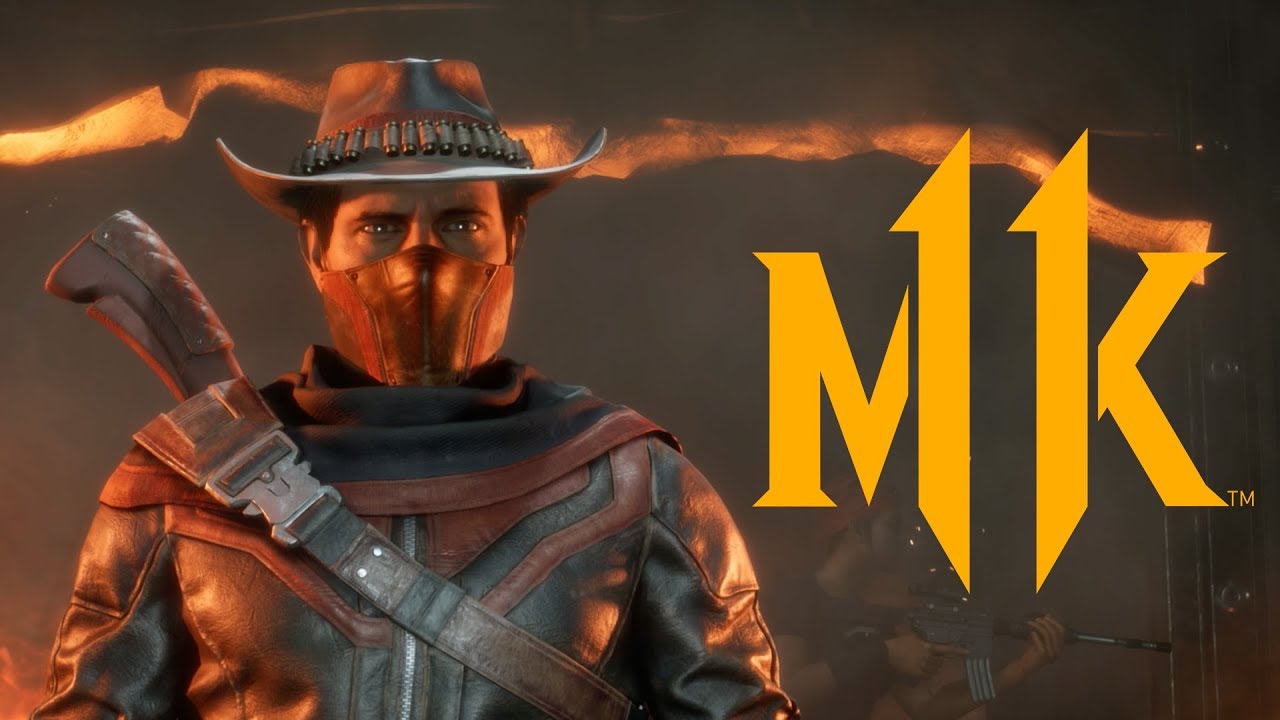 NetherRealm is in the polishing phase of Mortal Kombat 11, the highly anticipated new installment in the fighting game franchise. With the game due to release soon on PC, PlayStation 4, Xbox One and Nintendo Switch, NetherRealm boss Shaun Himmerick talked to The Official Xbox Magazine (April 2019, issue 175) and teased some of the post-launch content that fans can expect.

I sometimes forget everything we've already announced, but I know I can say this. Yes, because we plan to keep adding to the game and supporting the game well after launch. The features planned to be added to the game even in the first couple months are pretty awesome. There is more coming.

The Krypt mode was already confirmed, but Himmerick added that it will be a bit of a surprise in terms of the new direction given by the developers.

Yes, there will be a Krypt! You can expect it to be fun. I don't want to oversell it, for sure, but I think it'll be a nice surprise to the players when they see the direction the Krypt has taken in this game.

Lastly, the VP and Studio Head of NetherRealm explained the main changes coming to the fighting mechanics in this new entry of Mortal Kombat.

The big changes we made to the core fighting mechanics for MK11 were separating the players' meter and having Fatal Blows not require meter. Before, the player was forced to manage one bar of meter for both offensive and defensive attacks. By separating the meters, players can break out of a combo and still have meter to amplify special attacks. The player also regains meter over time, it no longer requires the player to take or receive damage to fill up their meter. Fatal Blows are similar to X-ray moves that we had in Mortal Kombat X, however they no longer require the player to use meter. Before, players were required to decide on whether to use their meter to perform an X-ray, combo breakers or to enhance special moves. Fatal Blows can only happen when the player's health reaches below 30%, and it can only be used once per match, it's a really nice comeback feature that can tilt the match in either direction if you can land it.