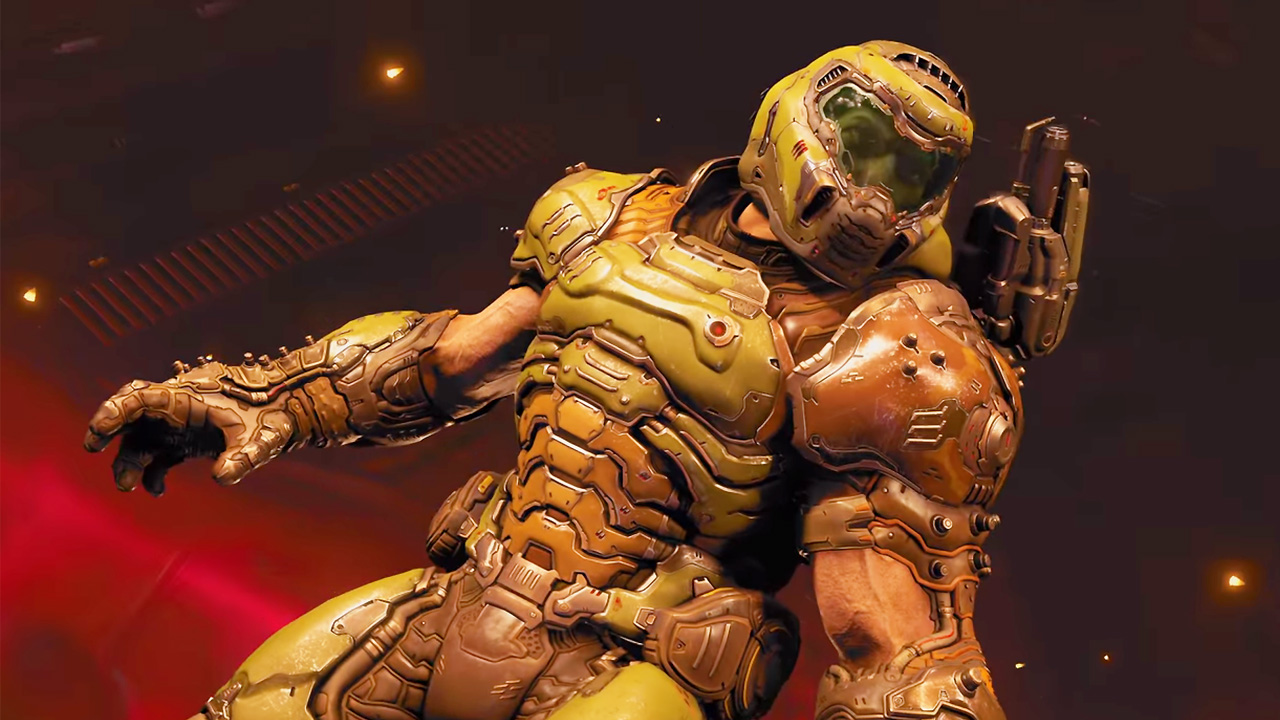 A new, yet to be announced project from id Software has been rated in Australia yesterday.

The new rating, which can be found on the Australian Classification Board website as spotted by Gematsu, doesn't tell us a whole lot about this Project 2021B, other than the fact that it is rated M due to violence, which is not surprising at all for an id Software developed game. 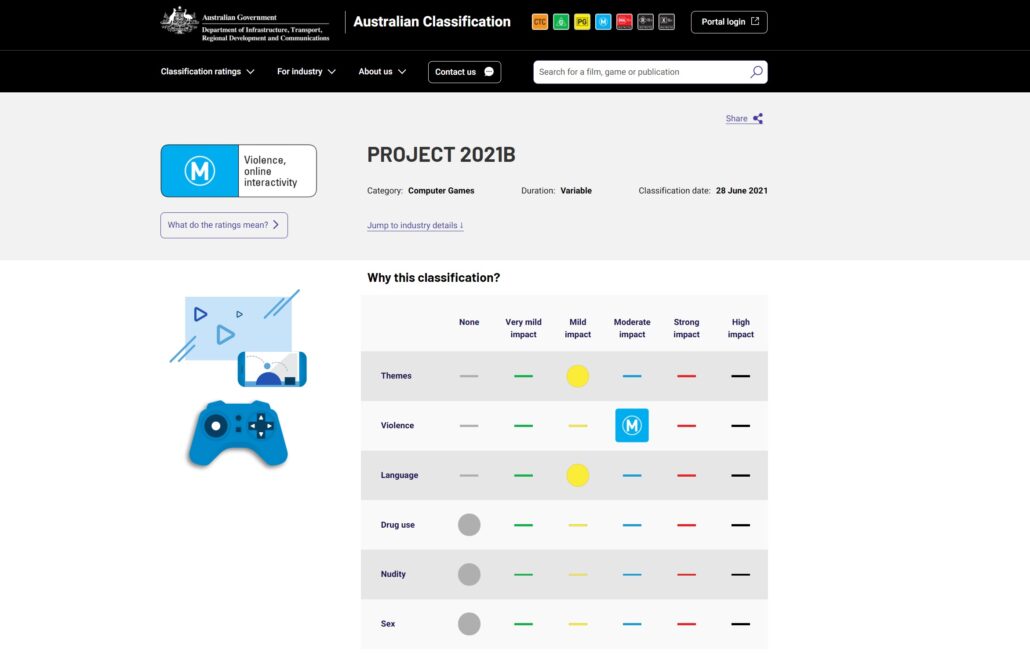 The rating for id Software's Project 2021B comes at a very interesting time, as it is being rumored that a Quake reboot is currently in the works by the developer. According to this rumor, the game will feature both single-player and multiplayer modes and a female protagonist.

id Software's last major game is DOOM Eternal. The latest entry in the classic first-person series is a worthy successor to the previous game, as highlighted by Chris in his review.

DOOM Eternal is a brilliant game, one that is a worthy successor to the previous release. While the game does stumble here and there, trying to be something that it really shouldn't be, the outstanding gameplay more than makes up for any issues. Going by the campaign alone, DOOM Eternal is well worth your time and money, particularly so if you liked DOOM. I'm not sold on the multiplayer, as it feels just a bit too threadbare.

id Software's Project 2021B has yet to be announced. We will keep you updated on it as soon as more come in on it, so stay tuned for all the latest news.