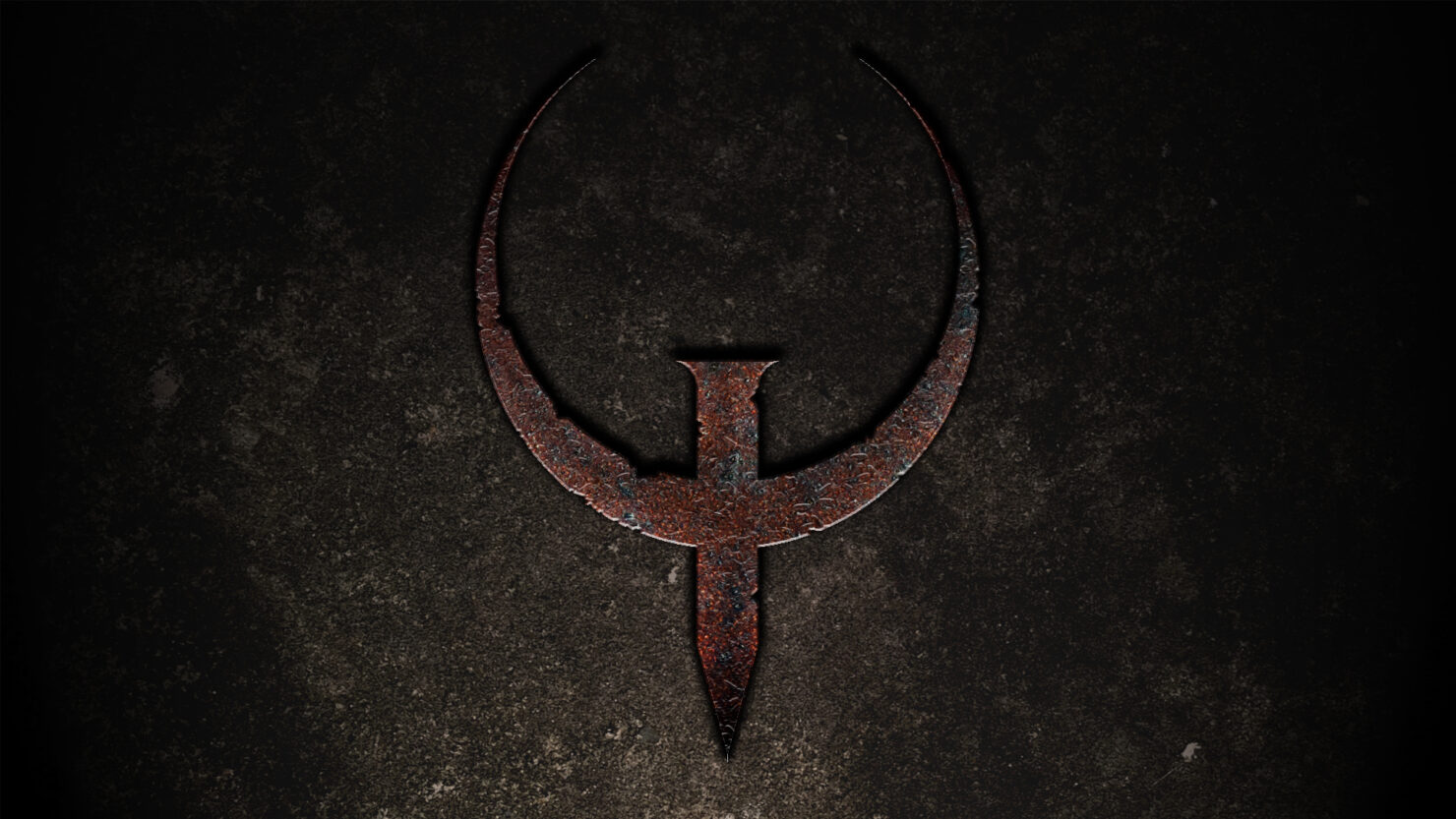 Several job listings at id Software imply that the developer might be working on a new Quake game.

The Texas based studio has just released their DOOM reboot, but several job vacancies at id Software mention the Quake franchise. The studio’s mother company,  ZeniMax Media, currently has several openings at both id Software’s Dallas and Frankfurt studio.

While not all job openings mention the Quake franchise, the vacancies for a Lead Gameplay Programmer, a Senior Physics Programmer, a Senior Lighting Artist, and an Art Supervisor, mention that id Software is looking for employees “to work as part of a development team on legendary id game properties like DOOM and QUAKE”.

Judging from the recent Wolfenstein and DOOM reboots, a reboot to the Quake franchise might be obvious.

The original Quake was released back in 1996 as the successor of id Software’s DOOM. The shooter received various sequels with Quake 4 focusing more on the game’s single-player mode. The game, which was also released for the Xbox 360, was the first game to utilize id Software's DOOM 3 technology.

In terms of multiplayer FPS, Quake III arena is considered the best in the series. “The title offers revolutionary features that will enhance the single player game for the ultimate in 3-D entertainment. Incredibly sophisticated simulated warriors, or ``bots,'' will challenge players to push their abilities to the limit of human endurance. Each of the game's 32 distinct bot characters fight with a different style and finesse, causing players to adapt and learn new combat skills. Should gamers survive the single player portion of QUAKE III Arena, the multiplayer experience is bound to demolish even the toughest hardcore gamer”, reads the official 90’s press release from publisher Activision.

In 2010 id Software released Quake Live which could be played for free. As of 2015, Quake Live is no longer free. We’ll keep you updated when we learn more on a possible new Quake game.