Skull and Bones Will Have Single-Player Story Mode, Ubisoft Confirms 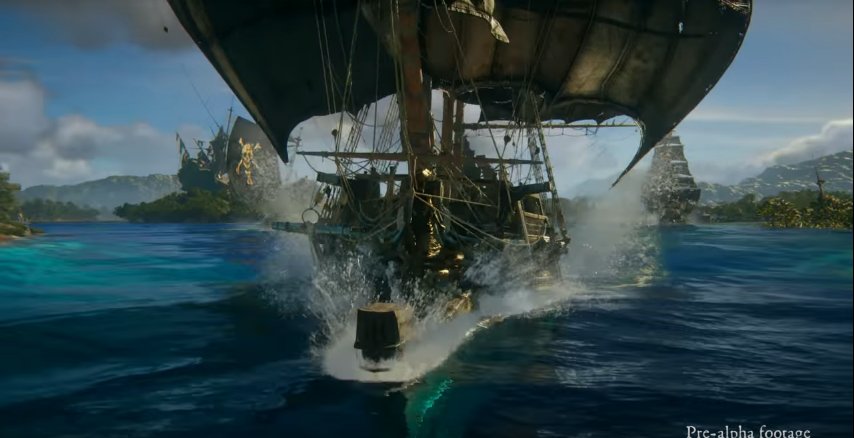 During Ubisoft's E3 2017 Media Showcase we became acquainted with Skull and Bones, a pirate themed game which was only demonstrated in multiplayer mode. Fortunately, there is good news for those who prefer to play alone, as the company has confirmed that there will also be a single-player story mode in this new title.

Since the announcement, Skull and Bones has raised many questions with regard to its very nature. Thanks to an interview with PC Gamer, we now know that the game will have a story mode, in spite of the fact that it will be integrated into the multiplayer in a certain way.

"[Skull and Bones] will offer a narrative campaign which will be integrated into the game and will not be something aside of the multiplayer experience," stated a representative of Ubisoft. "In this campaign, players will encounter iconic characters and memorable rival pirates. More details will be shared at a later date."

The company additionally specified that the demo at E3 2017 is just a little part of the potential of the game. "We only showed Loot Hunt, one of our PvP modes in Disputed Waters," he continued. "We like to say that this is just the tip of the iceberg of what we have to show for Skull & Bones."

An integrated single player within a multiplayer and with the presence of iconic and memorable characters, probably inspired by real life pirates of old. What do you think? Tell us in the comments below.

Remember that Skull and Bones is set to debut in the fall of 2018 for Xbox One, PlayStation 4 and PC, though you may get to play it earlier via beta events.