Humankind Shapes your Civilization With Civics and Idologies 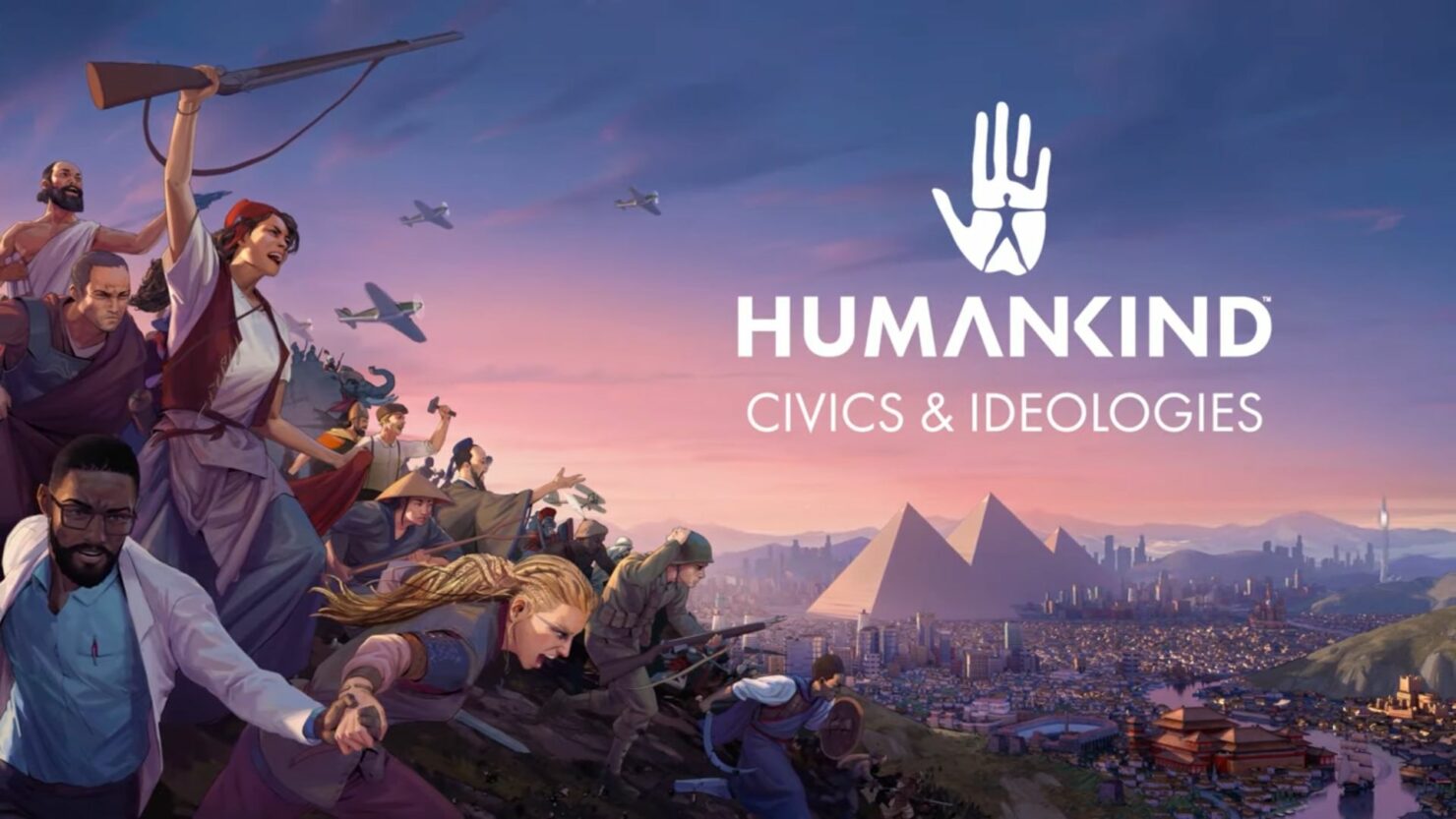 Humankind is a game that has interested me from when it was first announced at Gamescom last year, where I was able to preview what Amplitude had to show about the game at that time and also interview them regarding the game. Since then, in a number of featurettes the studio has spoken further about Terrain, how to claim territory, creating cultures and more

Today, Amplitude has released a video that covers how you will be shaping your civilization through your choice of civics and also the decisions you make during narrative events, directing the myriad of aspects and ideology of your civilization. How will your civilization be ruled, how will you raise your army? What takes priority - it will all be controlled by your decisions. 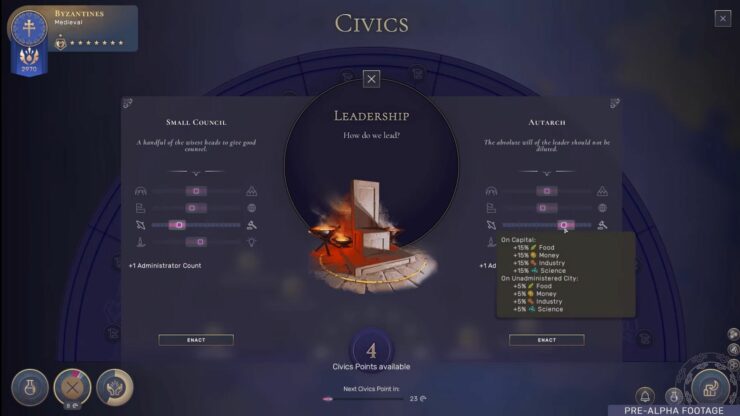 The aspect highlighted in the video that really interests me is the narrative events system. Well, it all interests me, but the narrative events system looks and sounds like it will create a truly emergent experience. Will you allow gladiatorial combat within your civilization? The risk of your own Spartacus-like uprising will be there. Will your government in Humankind be led by men (patriarchy) or by women (matriarchy)? Or, will you refuse any privilege of one gender over another?

Every decision can seemingly have immediate effects but also result in new challenges down the line. Your civilization will be moving somewhere across four different axes, these being Economy, Geo-politics, Government and society. Every decision you make will move you somewhere on these axes.

What structure will your government have? Will your military have conscripts or professional soldiers? Will land ownership be Inherited or Communal? You may not be able to change these things in the real world, but these are the decisions that you will be making to shape your society in Humankind, our upcoming turn-based historical strategy title.

Each Civics decision has direct impacts on gameplay and will help to position the player along 4 ideological axes: economy, geopolitics, government, and society. These axes represent values and societal structure in the game world.  Civics decisions will be triggered by game situations, so that they make sense in context, and will have direct gameplay impacts that will last throughout the game. Narrative events based on real historical situations will present additional choices that will shape your ideologies.

Humankind is scheduled to release sometime in 2021. You can see the full video covering Civics and Ideologies below.