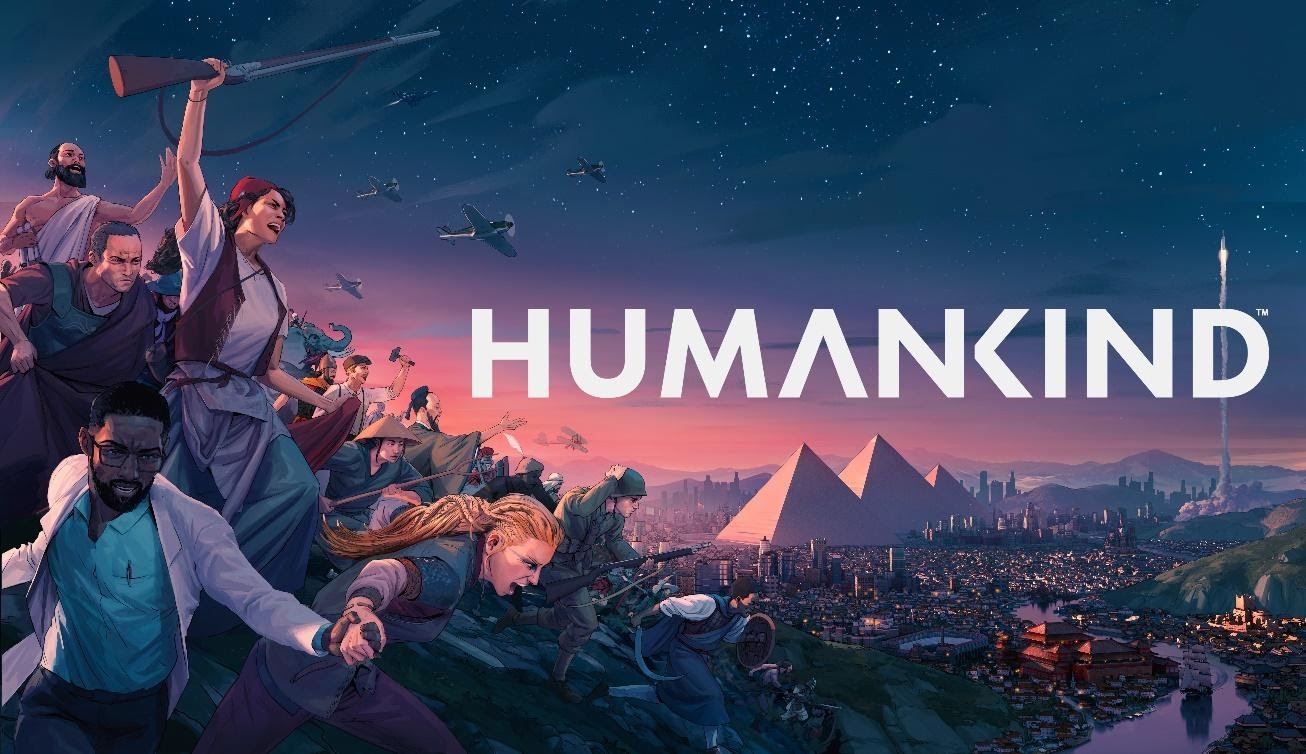 Humankind. I like it, but that shouldn't be much of a surprise since I'm a big strategy game fan and the fact that I reviewed Humankind and gave it eight out of ten. According to Opencritic, that's a good score from me, with my average being 72.4, which means I need to play some bad games to balance things out. Anyway, that's not the point of this; we're going to talk about a game I like, and one you can play for a reasonable amount of time in a tool the industry often forgets, the demo.

Yes, a demo. Short for demonstration, a demo gives you an idea of the game. Good games would often put these out to draw you in, enticing you to spend money to play the rest of the game. The industry then killed the demo for the most part, but not here. Humankind is looking to draw you in by offering you 100 turns or three ages, which is a fair amount of time, to be honest. Especially in a 4X game.

So what specifically is in the demo version? Take a look below:

Those who try and enjoy it will also find that the game is also 20% off both the base and deluxe versions. Those who have the base version can always upgrade to the deluxe, which is also 20% off the upgrade. Is it worth it? Eh, I like the game, but that's up to you.

What I do like about the recent update is something that has been patched into the game, something I genuinely can't believe I didn't complain about being missing: victory conditions. Yes, when you start a game, you can now select from various end conditions, giving you more flexibility on how you want a game to end - something all 4X titles should offer. 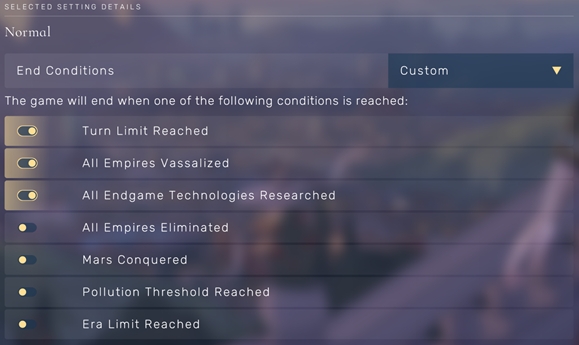