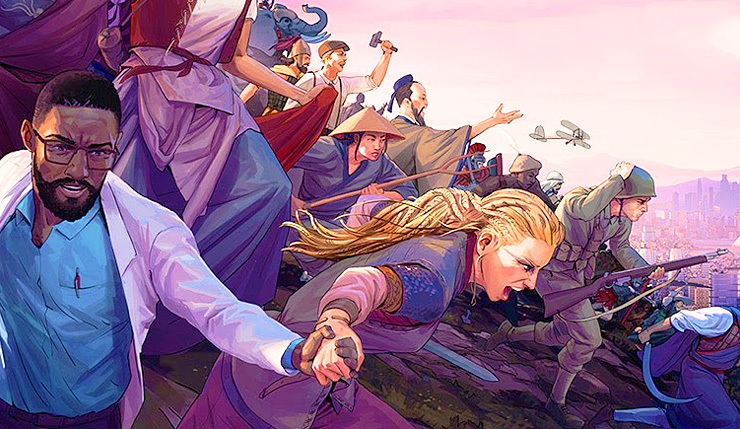 One of the main hooks of Sega and Amplitude Studios’ upcoming 4X strategy game Humankind is that players will be able to craft their own unique civilization by combining a number of different cultures. An interesting concept, to be sure, but it hasn’t really been explained how it will work.

Well, the latest Humankind featurette sheds new light on how players will shape their cultures. Basically, there will be six eras, and at the beginning of each, you’ll have 10 different historically-appropriate cultures to pick from. Choosing a new culture will net you new traits and abilities, or you can stick with your current culture for a Fame bonus. Fame is what the player is required to earn in order to achieve victory, and everything you do – building up your cities, winning battles, ect. – feeds into it. Check out the video below for more information.

Being able to combine multiple cultures is really what separates Humankind from Civilization and other competitors, so it's good to see Amplitude seems to be implementing the idea well. Want to know more about Humankind? Do check out Wccftech’s interview with the game’s developers, and the following rundown of the game’s features:

Humankind will launch on PC sometime in 2020.