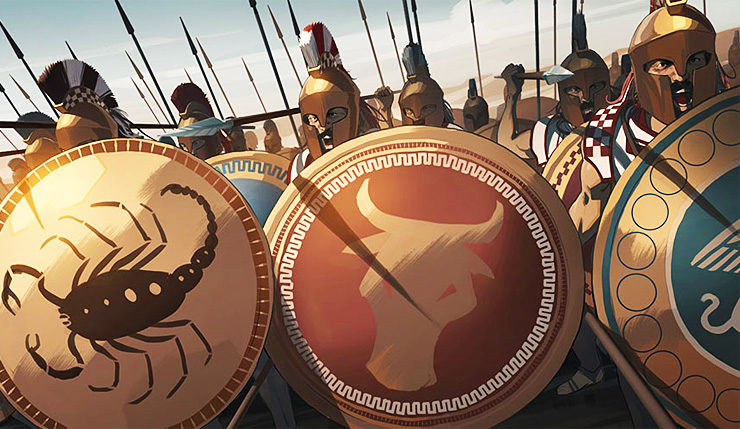 Humankind, the new 4X strategy game from Sega and Amplitude Studios, is obviously heavily inspired by the genre-dominating Civilization series, but it also differs in key ways. Case in point, the latest Humankind featurette provides a good look at the game’s cities, which are much larger and more complex than those in other 4X games. They’re also a lot more dynamic, adapting according to the terrain and developing unique neighborhoods determined by the overall history of your empire. The new featurette also gives us a quick peek at Humankind’s wonders and explains how players will claim territory, so it’s definitely worth a watch – check it out below.

Looking promising! I really liked the new city districts Civilization VI added, and it looks like Humankind is pushing the concept much further. I’ve always preferred city management to military stuff in 4X games, so it looks like this game is for me. Want to know more about Humankind? Do check out Wccftech’s interview with the game’s developers, and the following rundown of the game’s features:

Humankind will launch on PC sometime in 2020.