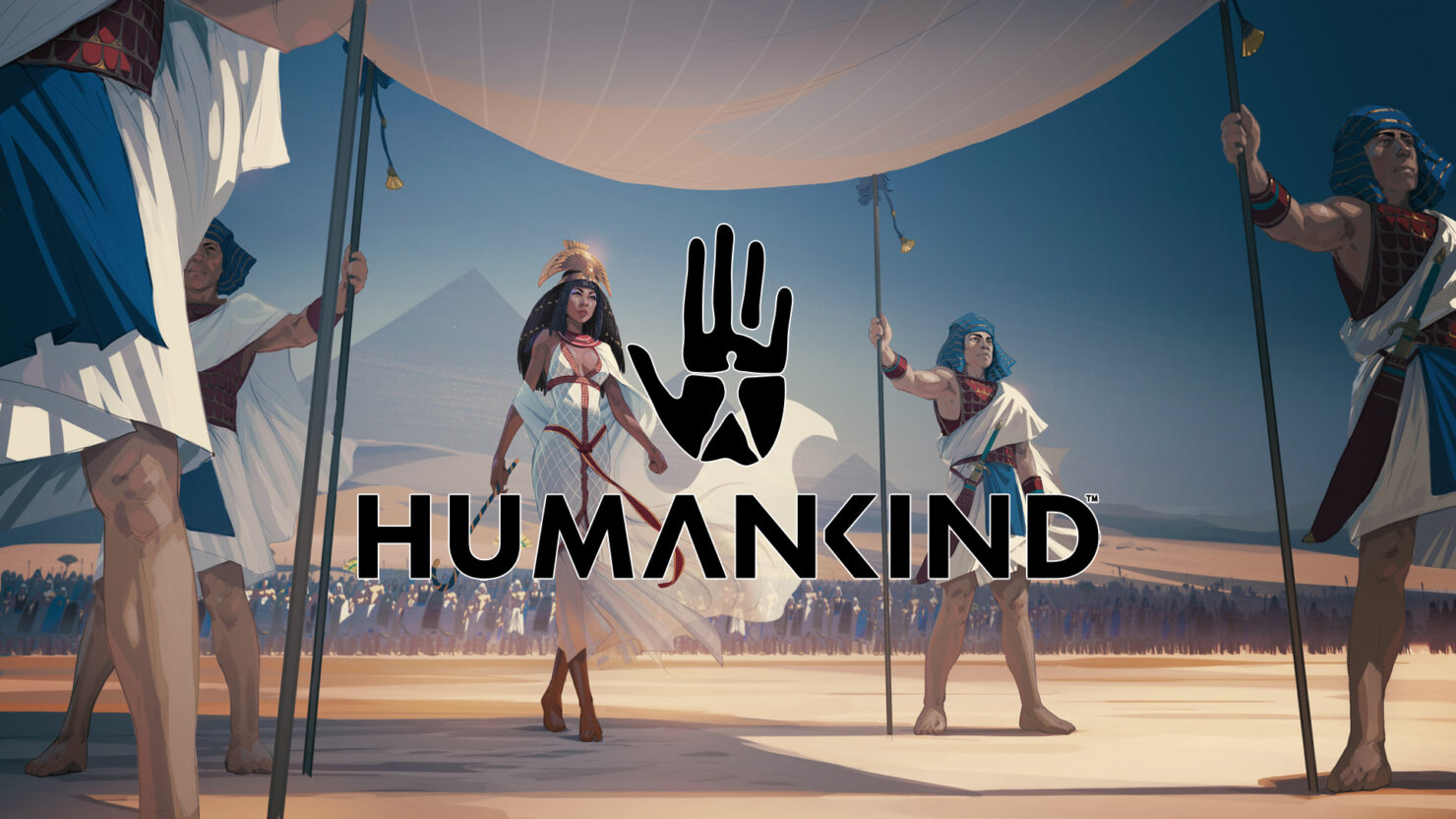 When I first was told that Amplitude had a then unannounced game (Humankind) at Gamescom I jumped on that quicker than a chocoholic jumping on a huge bar of Galaxy. That's to say that I was all over it. I'm a huge fan of strategy games, Amplitude have had nothing but quality in their Endless universe and I was more than eager to see how they were going to expand on what they've released so far.

That's when Amplitude announced that they've only gone and left the Endless universe. Now, Amplitude is looking to focus on something a little smaller than the entirety of space. They're just looking at the whole development of civilization, the myriad of permutations that could have come with that and the growth of the world with it. Originally, you could think that this would be a little too similar to Civilization, but Amplitude shows very quickly that they've found a way to truly differentiate themselves from that series. No, I don't mean the Woolly Mammoth. 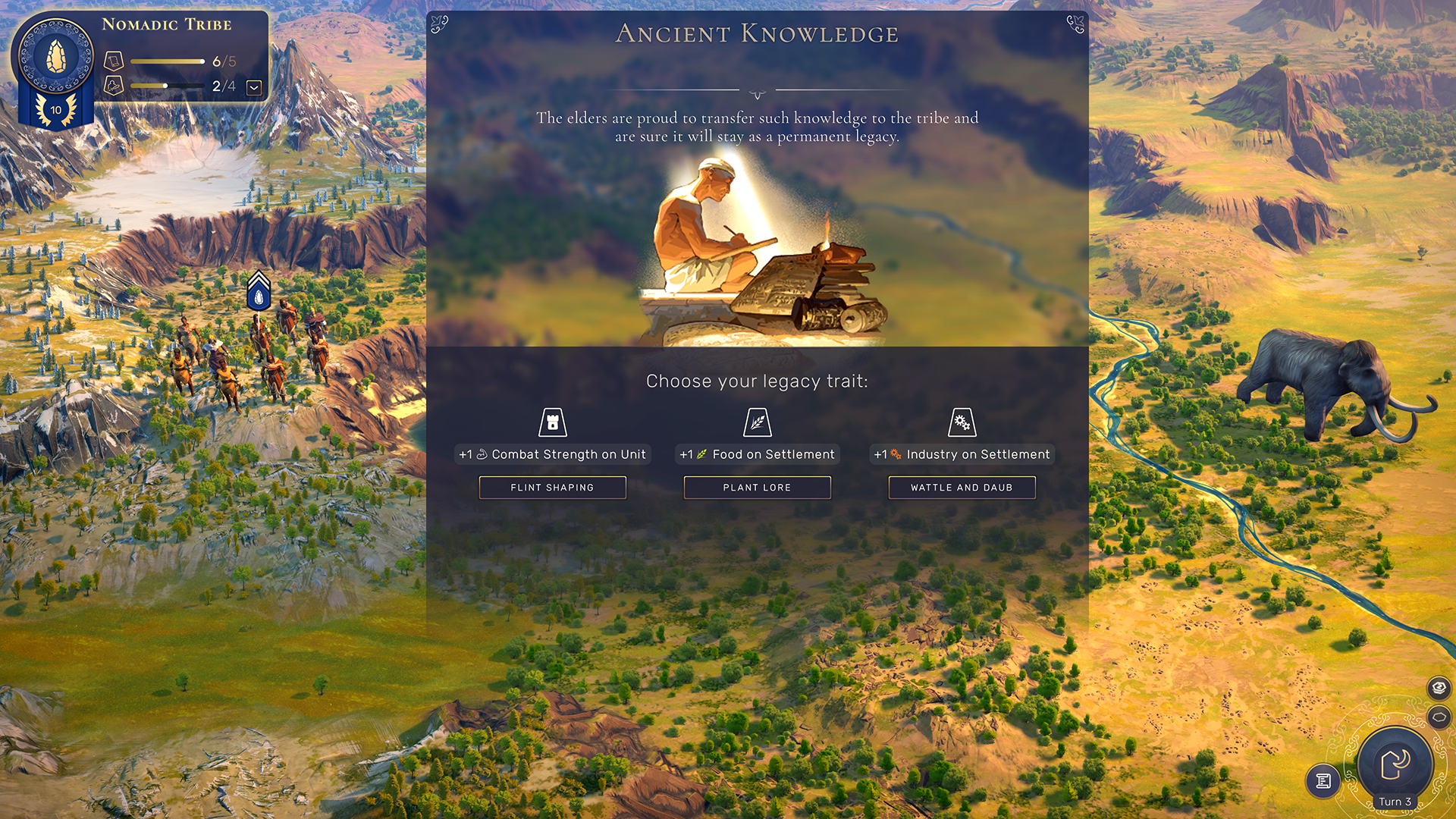 One such way is just how your civilization grows and develops. A game of Humankind takes place across six ages, ranging from the Neolithic all way through to the modern era. In each of these six ages, you will have a choice of ten cultures to choose from, each having their own positives and negatives. It's said that as a result of the number of cultures in each era, there are technically at least one million overall factions within the game. The game also allows you to skip an era of sorts, so you could actually bring the Romans into the modern era. There are drawbacks to this of course, as there naturally would if a culture essentially skipped over an age of self-development.

As you're growing you'll notice the magic of how your civilization develops. You could develop your land, building up monuments, eventually seeing a thriving metropolis where the pyramids of Giza stand alongside the Colosseum, in the shadow of Lady Liberty. Your land will also be populated by the soldiers of your previous cultures, trained and developed as you expanded your borders, pushing forward the influence and increasing the fame of your empire. This is the victory requirement for every game of Humankind - fame.

Everything you do will result in some level of fame too. Want to be a militaristic empire? Sure thing, have at it. Focus on diplomacy, trade deals and bringing the world together? Nothing wrong with that. Building, research, expansion, war - everything will add to your fame, with (I believe, but not 100% certain) a boost if you choose to skip choosing a faction in an age. By all accounts, it seems like one of the most open-ended 4X titles around, not forcing you down a singular path. 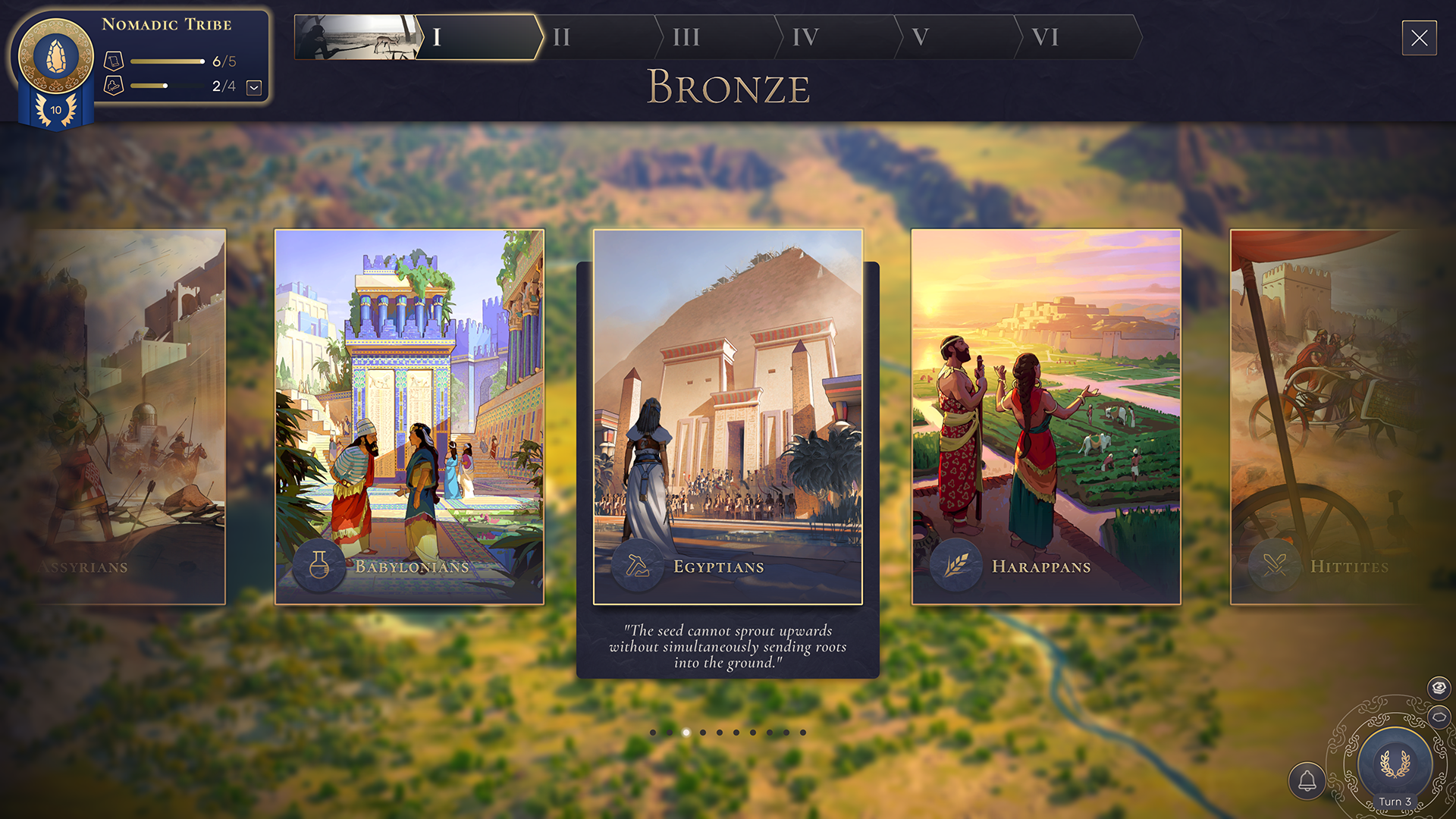 4X is exactly what Humankind is, so you'll find some other similarities. One such thing is the fact you're going to be building cities to expand your empire. Find the best terrain - which looks absolutely fantastic, by the way - settle and start to develop and expand. Unlike other games of the genre, there doesn't actually seem to be a limit as to how much a city can grow. While the hands-off preview I was shown included a bit of time-lapsing and some developer fiddles, letting you see the growth of a city, I was told that it's not confined by space but by resources.

The representation of space is something I find quite strange here. Fantastic, but still strange, mostly because it took me by surprise. Not only is the game set in a grid of hexagons, as with the aforementioned Civilization, but the maps are also separated into regions. It's an interesting move and does seem to work from what was shown, as once you've settled in a region it's yours, highlighting your borders. You don't have to build a city though - enabling you to expand one city past a singular region - you can just build an outpost. It's genius, and I can't believe I haven't seen it before (unless I missed a game that does it?)

Continuing with the theme of space, and the use of the hexagonal grids, you have the combat system. So, what happens is when you start combat, a sort of arena will form and your army will unfold into the arena because on the main map it's just represented by one unit. What it made me think of at first was Endless Legend, only that was segregated from the rest of the game. Here, you can send in reinforcements as the battle runs on. It's said to be very strategic as the terrain and so much more has a huge influence, though I wasn't actually able to see a battle unfold. From their track record, I'm going to say that Amplitude can pull it off. 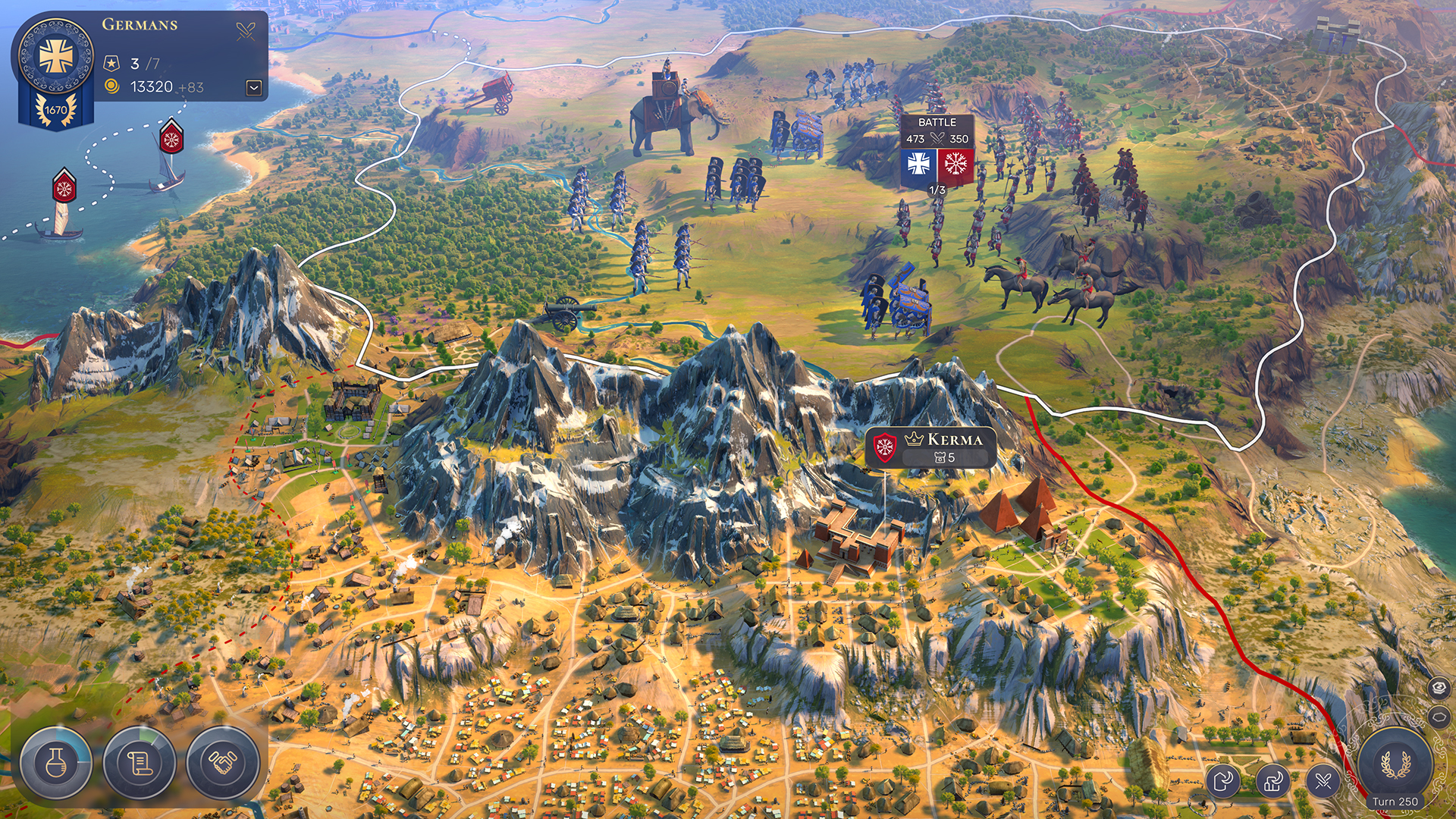 That's the key thing, Amplitude pulling it off. This is a major game for the studio as they have directly said that this is the dream game for the studio and the culmination of all their work so far. While this isn't a part of the Endless Universe, it's certainly got so many influences from there and just how much it looks to offer at this early stage leaves me incredibly excited for it.

Humankind is scheduled to release sometime in 2020 on the PC and I can't wait.