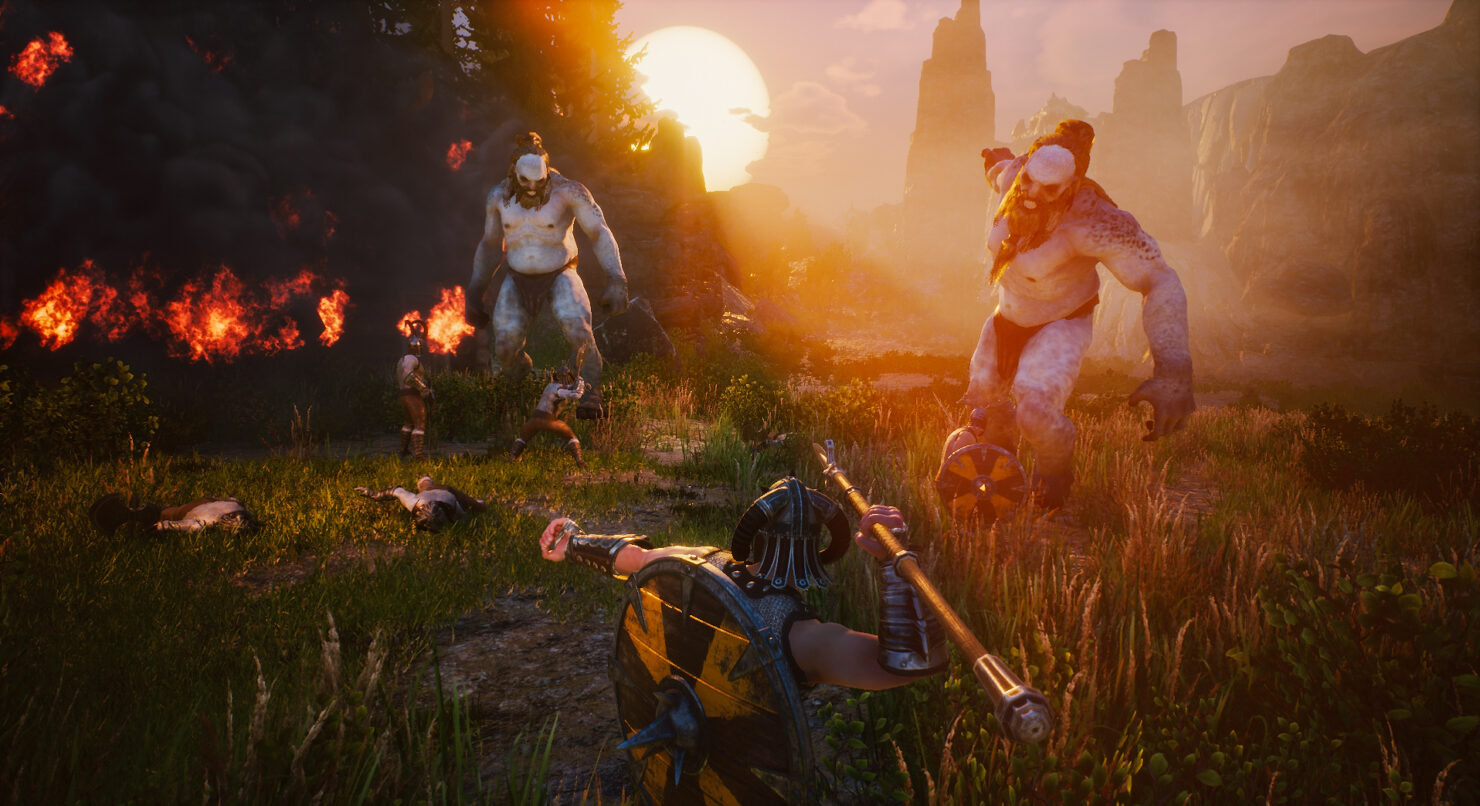 Rune II is the new title for the game previously known as Rune: Ragnarok, as revealed today by developer Human Head Studios. It was originally meant to launch on Steam Early Access, but that plan was axed and Human Head Studios communicated a while ago they received full funding and would, therefore, launch the game properly. As it turns out, ESDF Management provided the funding and Rune II is now set to launch later this Summer on PC via the Epic Games Store.

We’ve spent the last few years building a story-driven brutal Viking experience and evolving it with the help of our fan base. Players return to Midgard with a sense of familiarity, but with new mechanics such as God-given abilities, open world events, crafting, a full single/co-op campaign, along with UE4 enhanced visuals, making it a true sequel to the original.

There are new assets to go with the news and an updated fact sheet. On Thursday, May 24th (1 PM PST) the developers will hold a live stream on Twitch and reply to all kinds of questions from the community about Rune II.