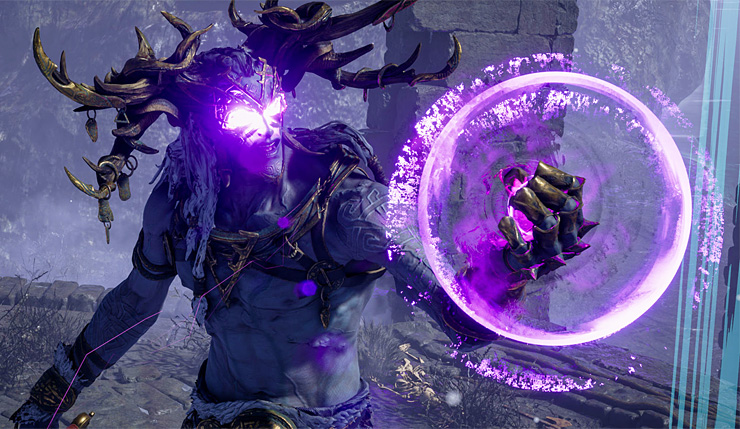 For those who haven’t been following along, the recent release of the open-world Viking game Rune II was an absolute smoldering disaster. Shortly after the launch of the game, developer Human Head Studios was purchased by Bethesda and renamed Roundhouse Studios. Due to the change in ownership the former Human Head team would no longer be working on Rune II and, in fact, they took the game’s code with them. Needless to say, Rune II publisher Ragnarok Game LLC were not thrilled about this, leading them to file a whopping $100 million lawsuit against Human Head’s founders.

Well, this messy situation perhaps took a small step toward being resolved recently, as Ragnarok report they now have the Rune II source code in their possession, which will allow them to start working on much-needed updates for the game…

Late last week, we received a hard drive containing the Rune II assets and source code. We have brought on engineers to check the thoroughness of materials and ensure the hard drive has all the needed files. Currently we have set up a build, test, and staging environment. Once we have confirmed that we are able to make a complete build of the current version of Rune II (.12L), we are going to begin working on a patch to address the top critical issues, bugs, and optimizations that we have seen reported over the last month and a half. As always, thanks for sticking with us and being fans of Rune II.

So, does this mean it’s all water under the bridge between Ragnarok and Human Head’s founders? Haha, not quite. According to Ragnarok, the lawsuit is still on.

Currently, the Ragnarok Game LLC team's top priority is to support Rune 2 and evaluate whether all of Ragnarok's property has been returned. Nothing has been resolved on the legal front.

Rune II is currently available on PC, but according to Wccftech's own Rosh Kelly, you should probably hold off on buying if for now.