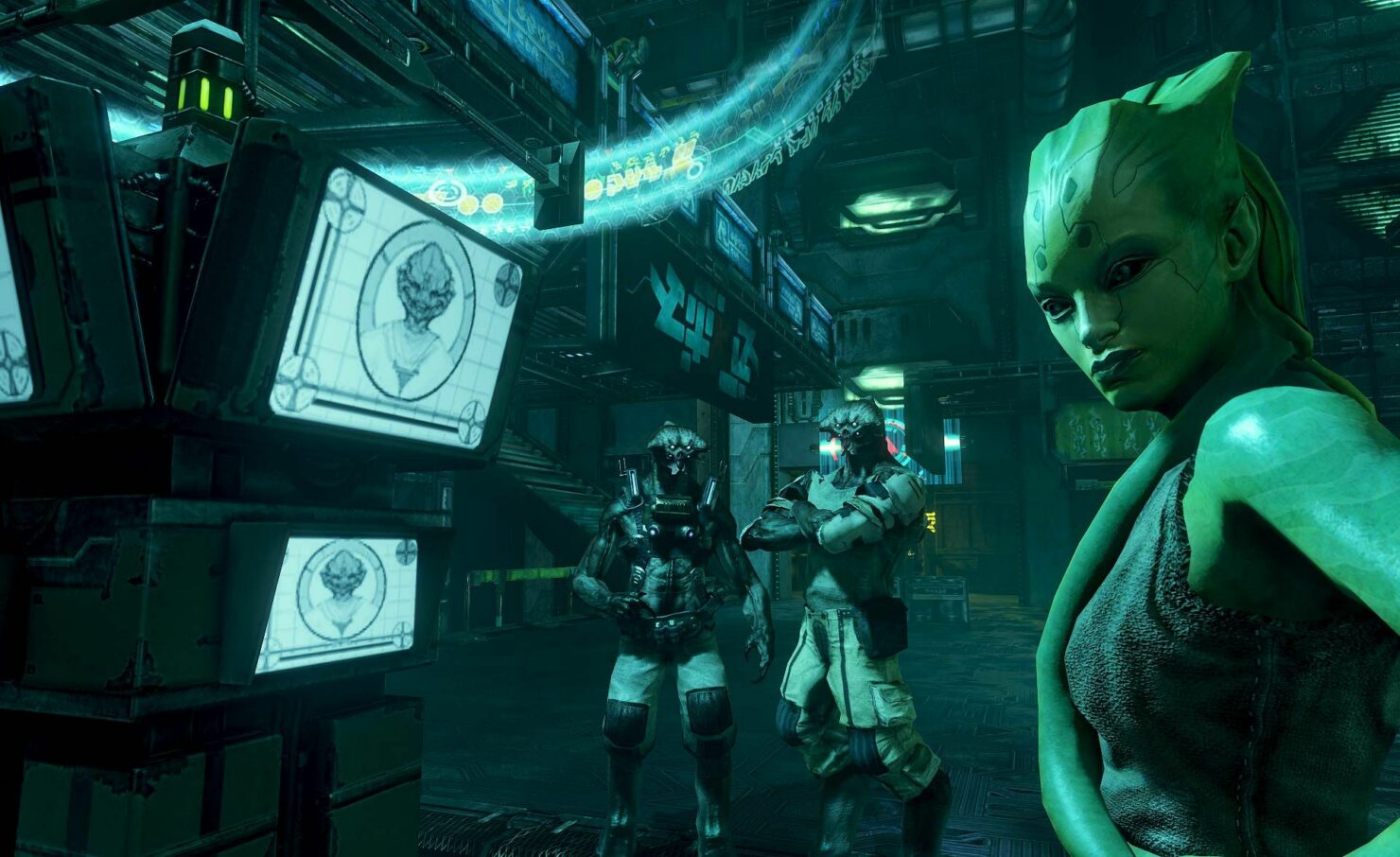 Rune II came out yesterday on PC (Epic Games Store), which makes the news that developer Human Head Studios is closing down all the more surprising. However, they won't be dispersed, as the staff will now form the new 'Roundhouse Studios' at Bethesda, located in Madison, Wisconsin.

The press release includes quotes from Chris Rhinehart, who was one of the leads on Rune II, as well as Bethesda. Roundhouse Studios will work on unannounced projects, though many will inevitably wonder whether one of those could be the Prey 2 game that Bethesda canceled back in 2014 (before Arkane went on to make its own Prey game). Needless to say, though, this doesn't bode very well for the support of the newly released Rune II.

“Sadly, we had to wind down the business of Human Head Studios and close its doors, which was particularly devastating due to the passion and creativity of the team we’d assembled,” said Chris Rhinehart, Creative Director, Roundhouse Studios. “We reached out to our friends at Bethesda for help, and they saw that same creativity and passion in our team. With the formation of Roundhouse Studios, Bethesda offered every employee of Human Head a position at the new company. We are excited our team will remain together, pursuing the work we love, as part of a company we already know and admire.”

The developers at Roundhouse Studios represent more than two decades working together on a variety of games and genres, including RPGs, shooters, action-adventure games, and more. The original developers of Prey, the team is well known for developing titles like Dead Man’s Hand, Rune and Rune II, and Lost Within, and contributing to blockbuster releases like Batman: Arkham Origins and BioShock Infinite.

“While sorry to hear of their challenges as Human Head Studios, we were excited by the opportunity to bring under the Bethesda umbrella this talented, established development team,” said Todd Vaughn, Senior Vice President of Development at Bethesda. “We are delighted that the entire staff will remain together and is now part of the Bethesda family.”

Roundhouse Studios is the second development team to join Bethesda in the last month, following the recent acquisition of Alpha Dog Games, a mobile-games studio based in Nova Scotia, Canada.