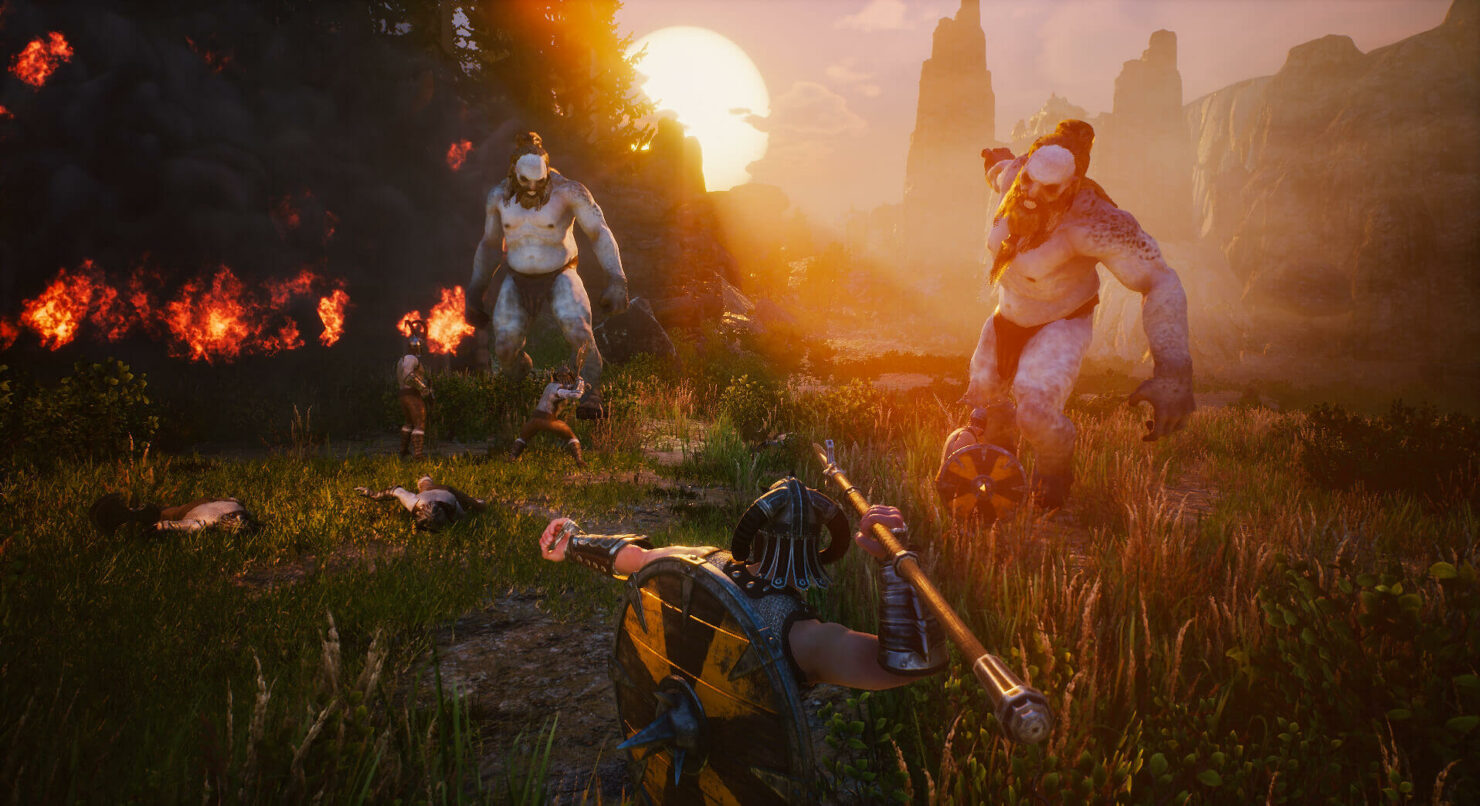 Yesterday we reported on how the developer of Rune II, Human Head Studios, closed down to simply reopen on the same day as the Bethesda owned Roundhouse Studios. A natural question, following this closure, was to the status of the game which had only launched the day before.

It seems that those who have bought the game and those who were looking at buying the game in the future - on the Epic Games Store or otherwise - needn't worry. Why? The game performed above expectations and support will continue. As posted on the official forum, publishers Ragnarok LLC. had this to say regarding the closure of Human Head Studios, the formation of Roundhouse Studios and the future of the game:

Yesterday, we successfully launched RUNE II onto the Epic Games Store and the game’s demand has exceeded our expectations. We’re very thankful that everyone wants to play our game. First and foremost – we love this game and we will continue to support RUNE II. James and Mitch are still here to answer questions and provide the same great open communication and transparency that you’ve come to expect from us.

Today, developer Human Head Studios announced that they closed their doors and will be starting a new studio. This is shocking news to us, as there are several entities working on RUNE II – we found out about this news when you did. Human Head had a longstanding agreement with RUNE II’s publisher, Ragnarok Game, LLC, to provide ongoing support for the game. We are working quickly to resolve any current technical issues while we build the team that will execute the exciting planned future of RUNE II’s post-launch content strategy. We appreciate your patience and understanding while we work through any launch issues.

Our plan remains to continue working on RUNE II and launch onto other PC platforms in 2020. We’re excited to show you the future of RUNE II content. Stay tuned!

Thank you for playing. 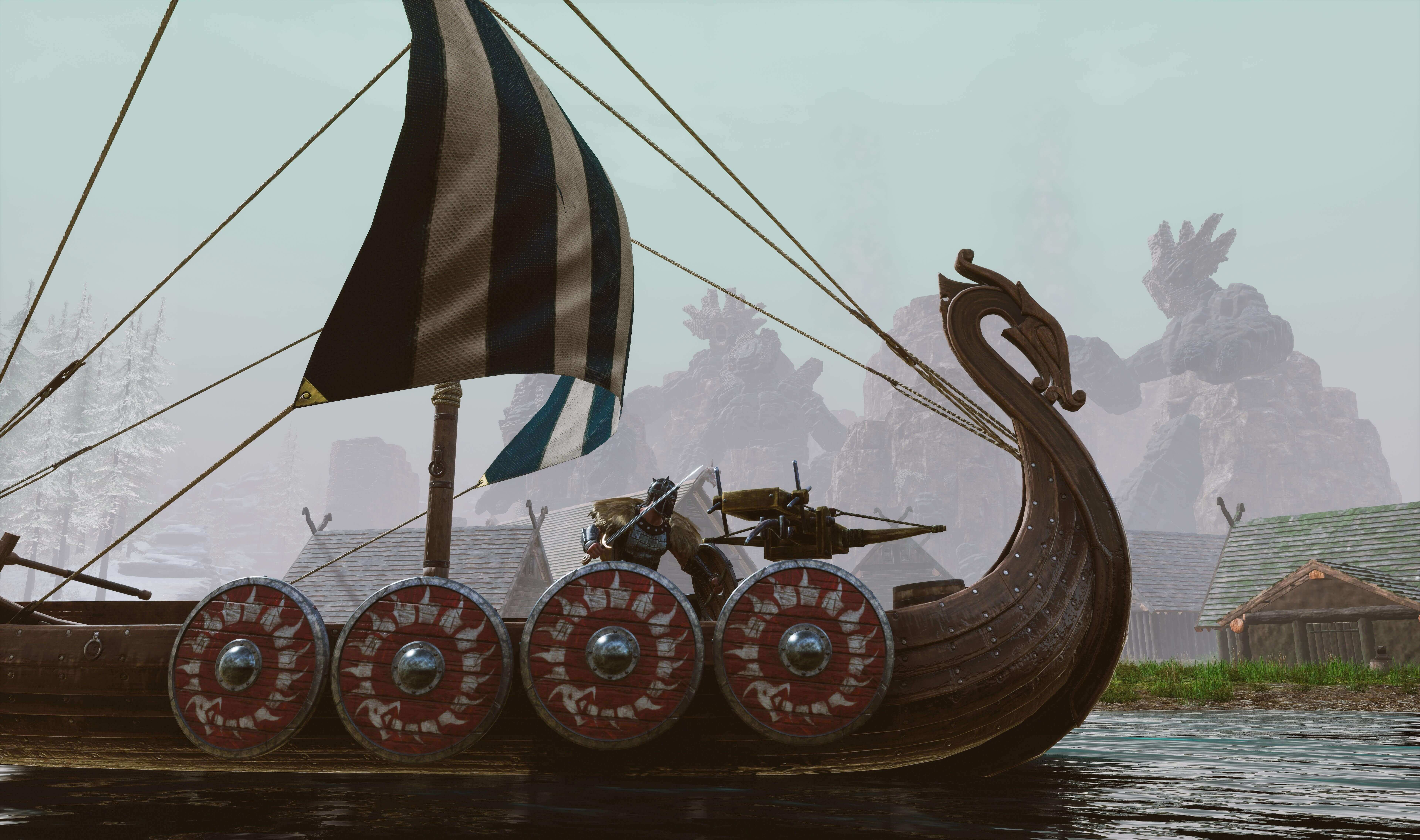 Clearly the closure of Human Head Studios came as a surprise to publishers Ragnarok LLC., that is made quite clear in the above statement. Fortunately, it appears that Rune II has already been successful enough for the publishers to build a team that will continue with the plans to support and expand the game as the previously agreed deal with Human Head Studios will now be invalid and the new studio will no doubt not be seeing the previous deal through.

Rune II was released just two days ago on the Epic Games Store, with further PC launches on other storefronts planned in 2020, as mentioned in the above statement.