Graphene Batteries for Smartphones Aren’t Arriving in 2020; Huawei’s P40 Pro Won’t Have One 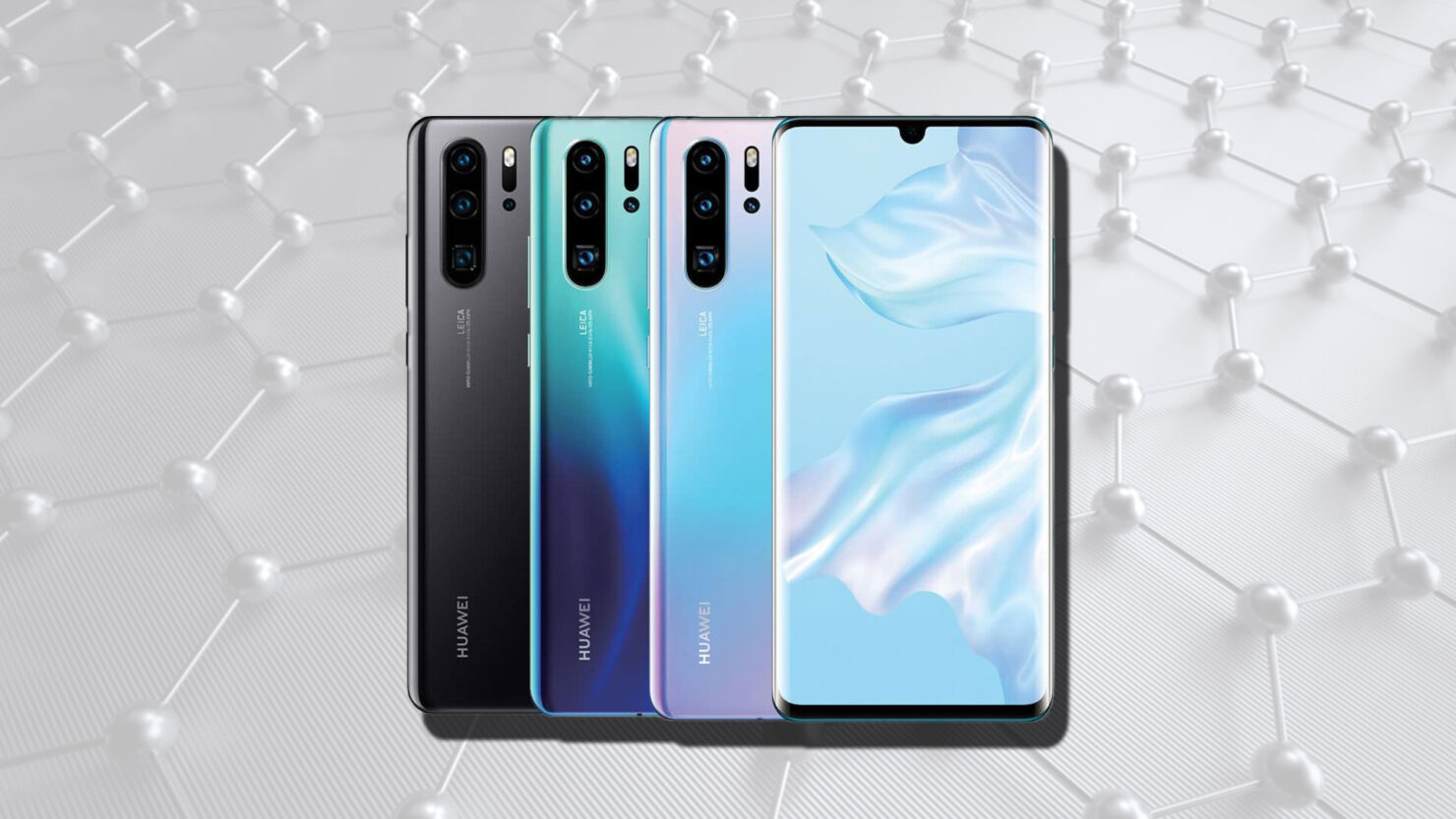 Graphene batteries provide a boatload of benefits over their lithium-ion counterparts, and where all the innovation seems to happen for smartphones, it looks like battery innovation was kept out of the conversation. Sadly, this looks to be the case for 2020 too, as previously, the Huawei P40 Pro was rumored to feature such a battery, but it doesn’t look like that will be happening.

Some time back, Huawei France’s Twitter account shared an image, stating that the P40 Pro would feature a graphene battery. It didn’t take long for the tweet to get deleted, followed by an official statement that this was simply a rumor and should be treated as such. Graphene batteries provide a lot of benefits when compared to traditional lithium-ion batteries, and we’ll be highlighting those differences in a separate post, so if you want to read that, do let us know down in the comments.

Huawei P40, P40 Pro, and P40 Pro+ Have the Biggest Camera Sensor Packed in a Smartphone Yet

For now, the dream for a lot of you seeing graphene batteries fueling smartphones in 2020 has been shattered, but there’s still hope. Samsung has a battery manufacturing division, with rumors stating that the company might use a graphene battery in its Galaxy S12 family, assuming that’s what the flagship smartphone range of 2021 is actually called. Continuous research has also shown that thanks to its unique properties, graphene can be used to improve energy storage while increasing the charging rate. 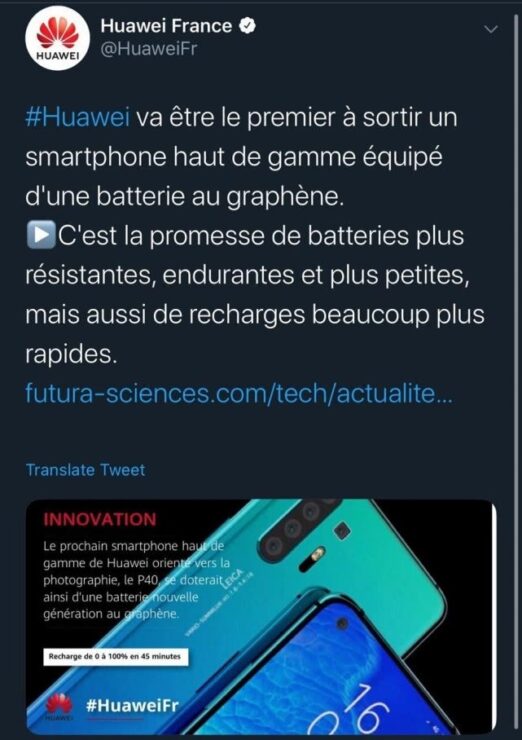 In short, graphene batteries will be able to charge faster, while featuring reduced thickness. The only gripe is that we might not see such a development next year. For some of you that are looking forward to upgrading to a flagship in 2020, it might be difficult waiting this long. Fortunately, there are other things to look forward to about the Huawei P40 Pro, such as its powerful Kirin 990 SoC, followed by its penta-lens camera system that’s rumored to include a 10x optical zoom periscope unit.

Just because graphene batteries aren’t going to be a part of smartphones in 2020 doesn’t mean we can’t look forward to other innovations.