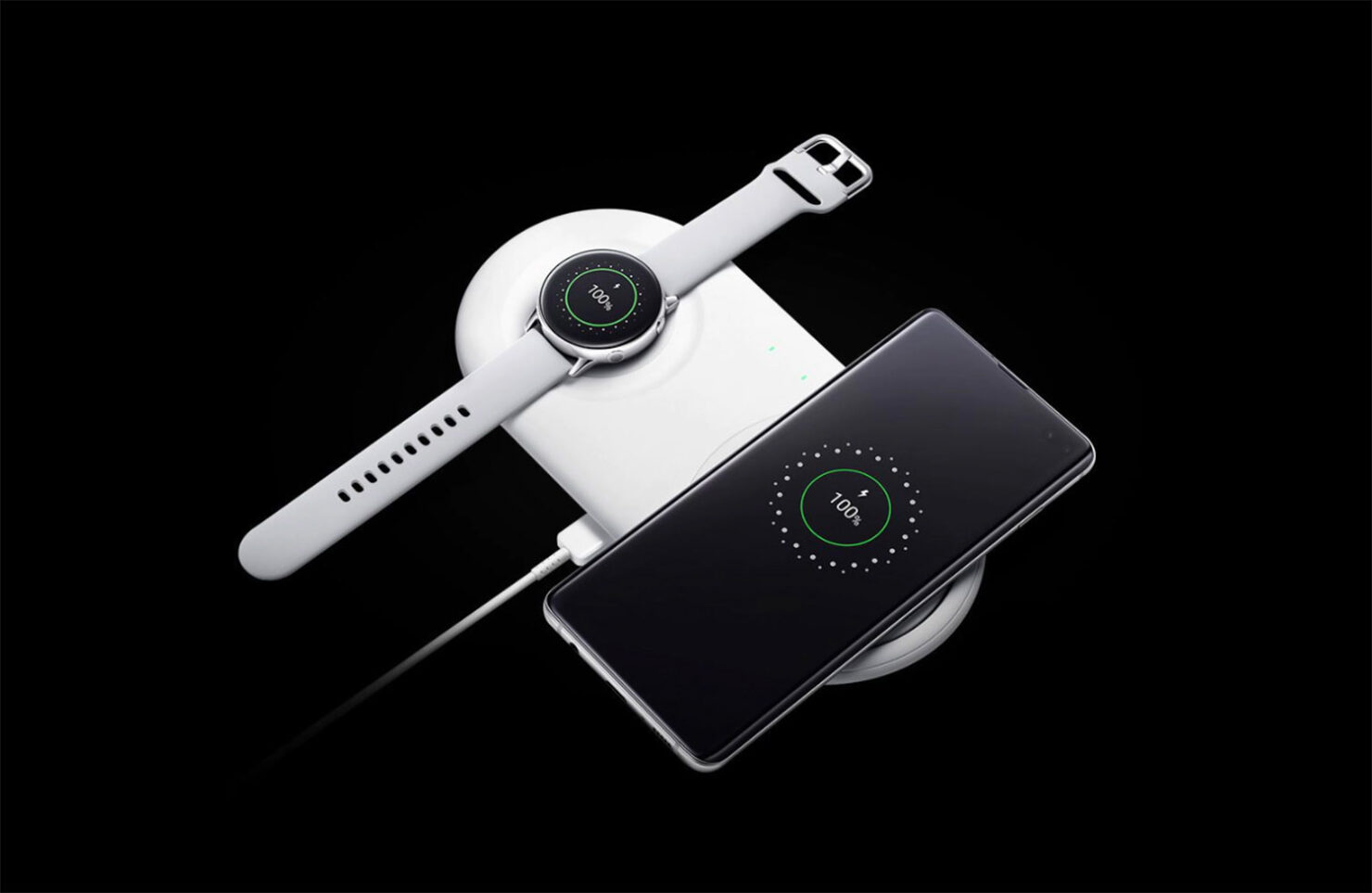 Lithium-ion batteries are a ubiquitous entity found in nearly every portable device and while they represent a step-up compared to previous charging technologies, here’s the disappointing bit. Battery technology has not evolved at the pace at which other components have when paired with lithium-ion cells in a specific product, and while there have been a number of breakthroughs, they aren’t commercially viable. Graphene batteries might solve the age-old problem, and it looks like Samsung might attempt to bring one of these in a future smartphone.

According to Evan Blass, Samsung might incorporate a graphene battery in a future device. If the Korean giant continues sticking to its current naming scheme, then at least one Galaxy S12 model might be the first to be outfitted with a new battery technology. Blass states in a tweet that materialization of this technology might be seen in 2021, with one of the biggest benefits being that the cell can be charged in less than 30 minutes.

However, no word has been given if future customers will experience increased ‘screen on’ time thanks to higher energy storage in a smaller volume. The tipster does mention in the tweet that the company needs to find a way to increase overall capacity while lowering costs, so it’s safe to say that this is going to be an exceptionally challenging move for Samsung. As for graphene itself, continuous research shows that thanks to its unique properties, it’s use can improve energy storage while increasing charging rate.

Back in 2017, researchers belonging to the company’s Samsung Advanced Institute of Technology (SAIT) were working on a ‘graphene ball’ prototype that allows up to five times faster charging speeds compared to what lithium-ion cells can achieve. There hasn’t been a follow-up from Samsung and the company hasn’t commented on this rumor right now, so it’s best to take it with a pinch of salt.

Regardless, graphene battery technology sounds very promising and we’ll see what sort of benefits it brings to the table if Samsung decides to bring it to the Galaxy S12.