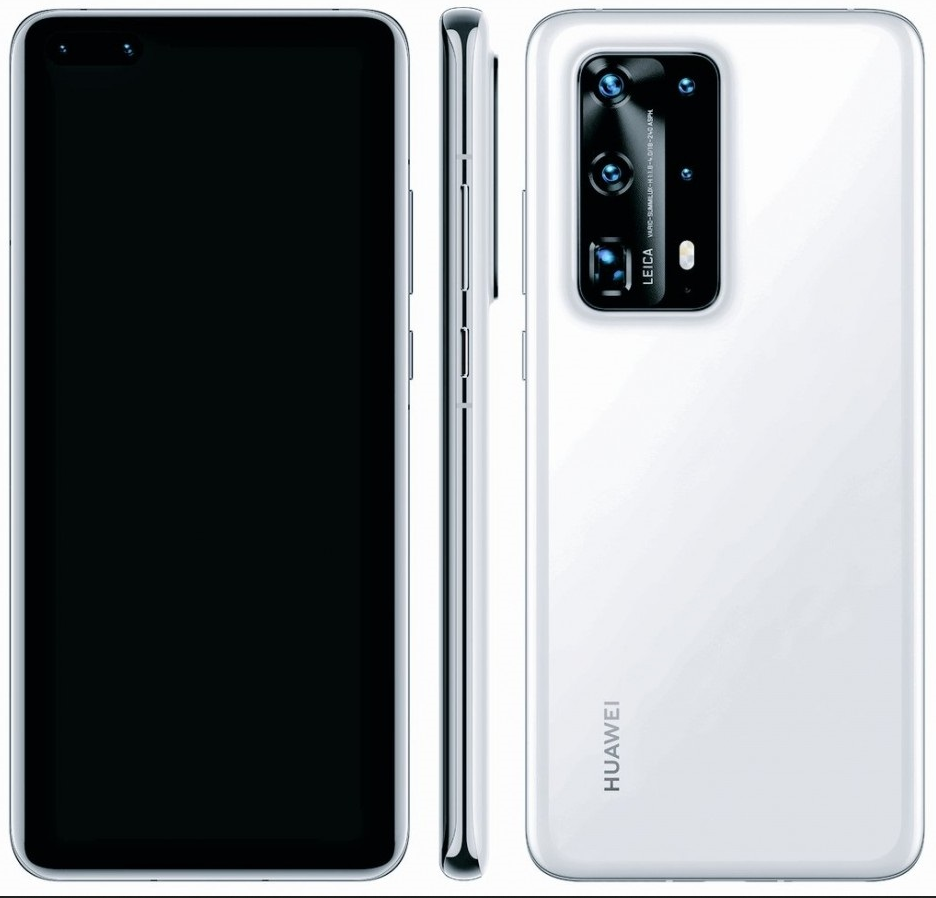 Huawei's first 2020 flagship is here in the form of the P40 Pro. We've had quite a few leaks centered around the phones that gave us an insight into what to expect from the phone. Unlike the Galaxy S20 leaks, the ones surrounding the P40 series were all over the place. We've seen speculations ranging from a triple-camera setup to a Penta-camera setup on the devices, and most of those turned out to be correct 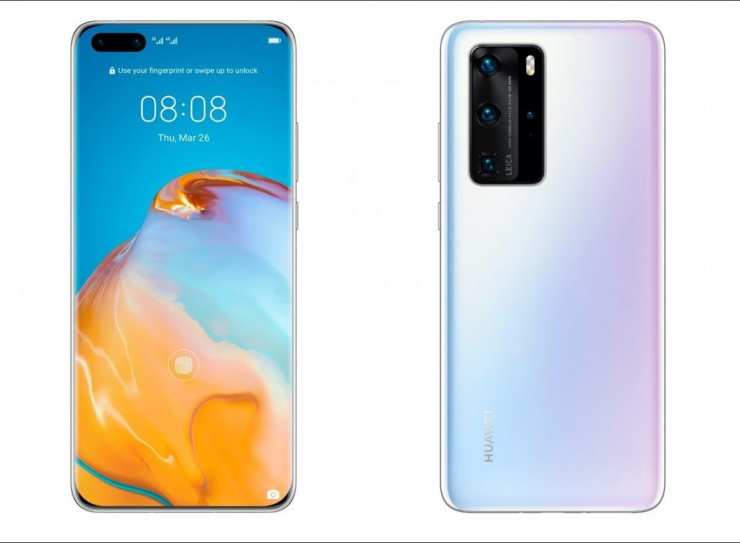 The Huawei P40 Pro comes with a 6.64-inch AMOLED FHD+ display with a refresh rate of 90Hz. It is the first-ever high-refresh-rate display on a Huawei flagship. There's an ugly pill-shaped notch on the top-right corner of the phone that is host to the 32MP selfie camera and IR sensor for Face Unlock. It is powered by a 4,200 mAh Li-Po battery and comes in a single variant with 256GB of storage and 8GB of RAM. Like its predecessors, the Huawei P40 Pro uses the company's proprietary 'Nano SD' card slot for expansion.

Huawei flagships have been mostly about its camera prowess, and the P40 Pro packs some serious firepower. It's primary 50 MP RYYB ultrawide sensor is assisted by a 40 MP 'cine' camera that Huawei says is dedicated exclusively for videography. Rounding off the setup is a 12MP telephoto lens that offers up to 5X optical zoom and a ToF sensor for depth sensing.

The P40 Pro Plus is identical to the P40 Pro for the most part. Both phones' screen sizes, battery capacities, and storage configurations are identical. The primary difference lies between their cameras. The P40 Pro+ packs the most impressive camera system of the three models, featuring five lenses, including a 50-megapixel Ultra Vision Wide Lens, 40-megapixel ultra-wide-angle Cine lens, 8-megapixel 10x optical Super Periscope telephoto lens, 8-megapixel 3x optical telephoto lens and a ToF sensor. 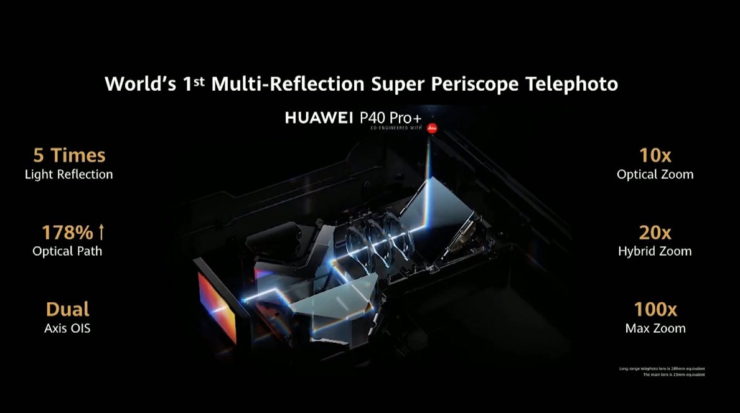 The P40 series is equipped with the Kirin 990 5G SoC, which includes the 16-core Mali-G76 GPU. The P40 Pro+ has a four SuperCool layer system, 3D graphene film, and a super-thin Vapor Chamber cooling system. All three phones will come with EMUI 10.1 out of the box. It is marginally different than EMUI 10 that older phones run. We'll dive into the new EMUI 10.1 features in a different post.

The videography features of both phones are quite impressive. You can shoot HDR video at 4K 60fps, along with 4K timelapse. There's even a 7680fps super slow motion, super-steady telephoto video recording with OIS plus AIS (AI Image stabilization. Think of it like EIS, but with AI). The phones are also capable of audio zoom thanks to the three stereo microphones. Of course, there is Pro Mode on the camera too for video recording.

The 40MP Ultra Wide Cine Camera has a focal length that is equivalent to 18mm and a 1/1.54-inch sensor supporting the 3:2 aspect ratio. SedecimPixel Fusion Technology is built into this camera to support 16-in-1 pixel binning, producing superpixels that measure 4.48μm to boost light sensitivity up to ISO51200 and enable 7680fps Ultra Slow-Motion video capture. The camera also supports real-time Bokeh effects for videos. Directional Audio Zoom, allows users to zoom in on an audio source and amplify its sound at the same time.

There's even support for wired and wireless charging at 40W. Both will require Huawei-approved hardware to get to those speeds, obviously. All three phones come with Huawei's version of Wireless Powershare which lets you charge other devices with your phone.