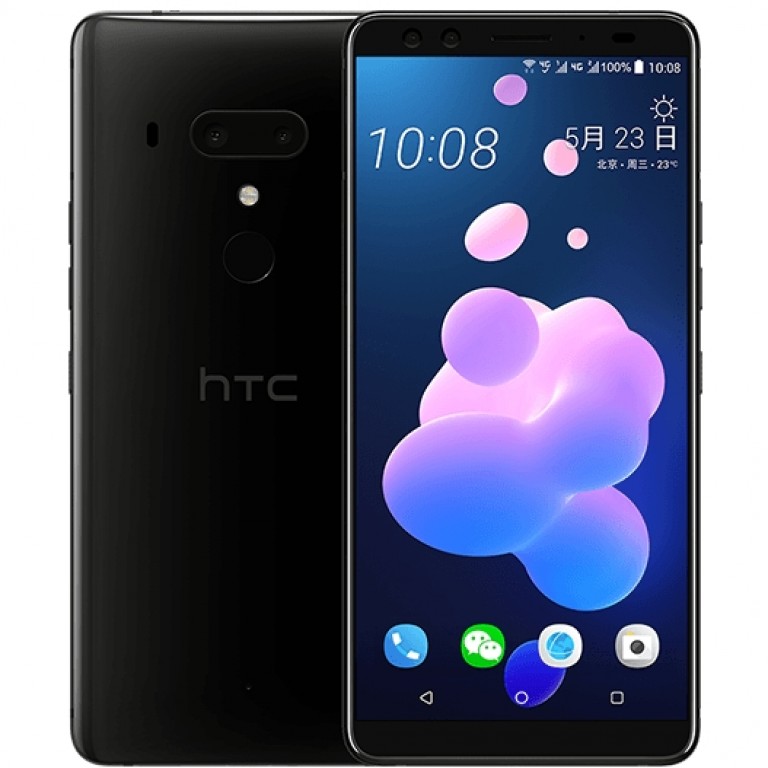 While we earlier reported that the official specifications of the upcoming HTC U12 Plus had been leaked courtesy of Evan Blass, the Taiwanese smartphone manufacturer sometimes needs to be held responsible for not covering its tracks properly. A leaked test page managed to spill all the specifications of the flagship and while that test page cannot be accessed, we still got our hands on the U12 Plus’ hardware details.

Roland Quandt, a reporter for WinFuture berated HTC for not covering critical information of the upcoming U12 Plus. The flagship is expected to be announced tomorrow, but here are some of the specifications that we would like to go over first. Firstly, the price tag is expected to be CNY5,888 or $900, making it quite an expensive flagship. Still, if you go through the other specifications of the smartphone you will know why the device will end up costing so much.

It sports a WQHD+ resolution with an 18:9 aspect ratio, with the U12 Plus being one of the few companies that have not embraced the notch at the top. HTC will be sticking to the same Super LCD technology that it has been using on its previous-generation smartphone lineup. This time it is going to be the Super LCD6 panel, so we’re assuming that it could produce higher brightness levels and might be more power efficient, kind of like the MLCD+ display present on the LG G7 ThinQ and rumored to be present on the iPhone 9 as well.

The screen size is going to be 6 inches, with the battery capacity being a 3,500mAh cell and the smartphone itself being fueled by a Snapdragon 845. The testing page is not accessible now, but as you can see in the images, the HTC U12 Plus will have a dual-camera setup which the company is calling it the 12MP UltraPixel sensor with an aperture of F/1.75. The secondary 16MP shooter is going to be a telephoto lens.

ummm... HTC really shouldn't leave their stuff out in the open like this. https://t.co/jFAb2Ilg2Z

The front camera is an 8MP snapper with an aperture of F/2.0. Since the smartphone is going to be unveiled tomorrow, we will let you know all the details that were missing from this leak, so stay tuned for the announcement tomorrow.