When it comes to smartphones, HTC is more or less a history now. Granted, they have released a couple of smartphones that were aimed towards the more affordable spectrum, but they didn't really manage to gain the attention or to help HTC solidify its spot in the market. Well, today, we have heard that there could be another affordable HTC Wildfire E Lite very soon, but we are not sure if it is going to help HTC in any way, considering how the market is already swarmed with budget phone options.

The leak is coming from @evleaks who shared a render of the HTC Wildfire E Lite, showing the device from the front and the back, and it looks a lot like an iPhone 7, which, well, is very old at this point. Not just that, the phone also reminds us a lot about the design of the OnePlus 5, and at this point, I'm not really surprised. For your consideration, you can take a look at how the phone looks below. 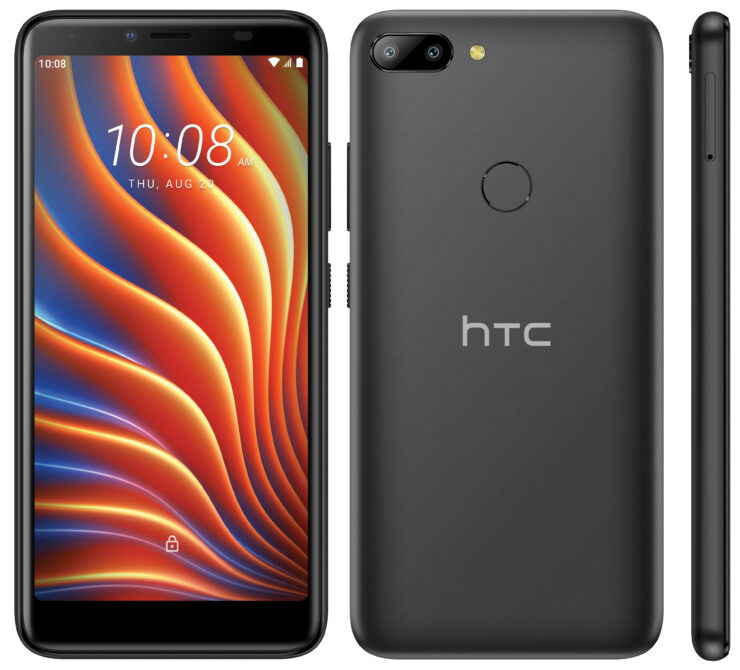 Yes, if you are disappointed, you will not be the only one. For starters, the phone looks like it is out of 2016 with those bezels, and the giant chin and forehead. Not just that, the design looks blatantly ripped off from older smartphones as well, which makes little to no sense and considering the name of the phone, we highly doubt that this is going to be a flagship phone, at least it does not look like one from any angle.

Don't get me wrong, I admire HTC for everything they used to be. My first Android smartphone was HTC Desire, to begin with. But over the years, the company has lost its direction after releasing phones that looked good but had a very mediocre hardware and software experience.

There is no other information available at the moment, but we would be keeping you up to date about what the HTC Wildfire E Lite is supposed to bring to the table.