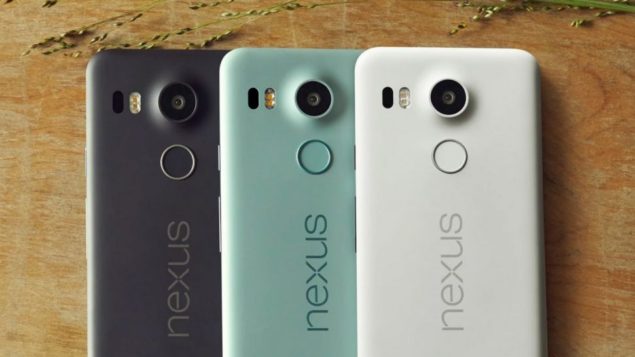 HTC Nexus Marlin is said to be the beefier version of the other Nexus Sailfish that is expected to be announced later in the year. However, according to the latest tweet, Sprint could be the first carrier to release the smartphone, with others following straight after.

With Sprint expected to become the first carrier to launch the upcoming HTC Nexus Marlin, it means that there are going to be two different model names, with both of them listed below::

We have more insights to the hardware that’s going to be part of the smartphone. According to our previous leak, there is a no camera hump in the upcoming HTC Nexus Marlin, which suggests that the remaining portion of the smartphone could be covered with battery, which is the right thing to do. The leak also stated that the 5.5-inch handset could have the same battery as a Nexus 6P, which is a 3,450mAh cell, along with the same 12.3MP camera sensor that boasts a large pixel size, and the ability to record 4K videos and slow-mo videos. We will be taking these features with a grain of salt, but the image does state that the device is going to be running Android N ‘out of the box’ and will provide support for the Vulkan API. 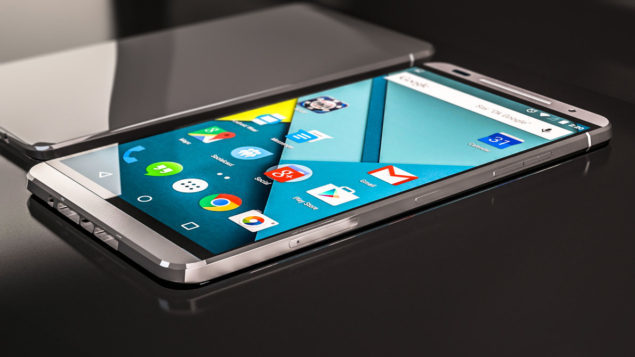 Let us hope that HTC manages to price these Nexus devices in a range that is suited to the average consumer’s budget.