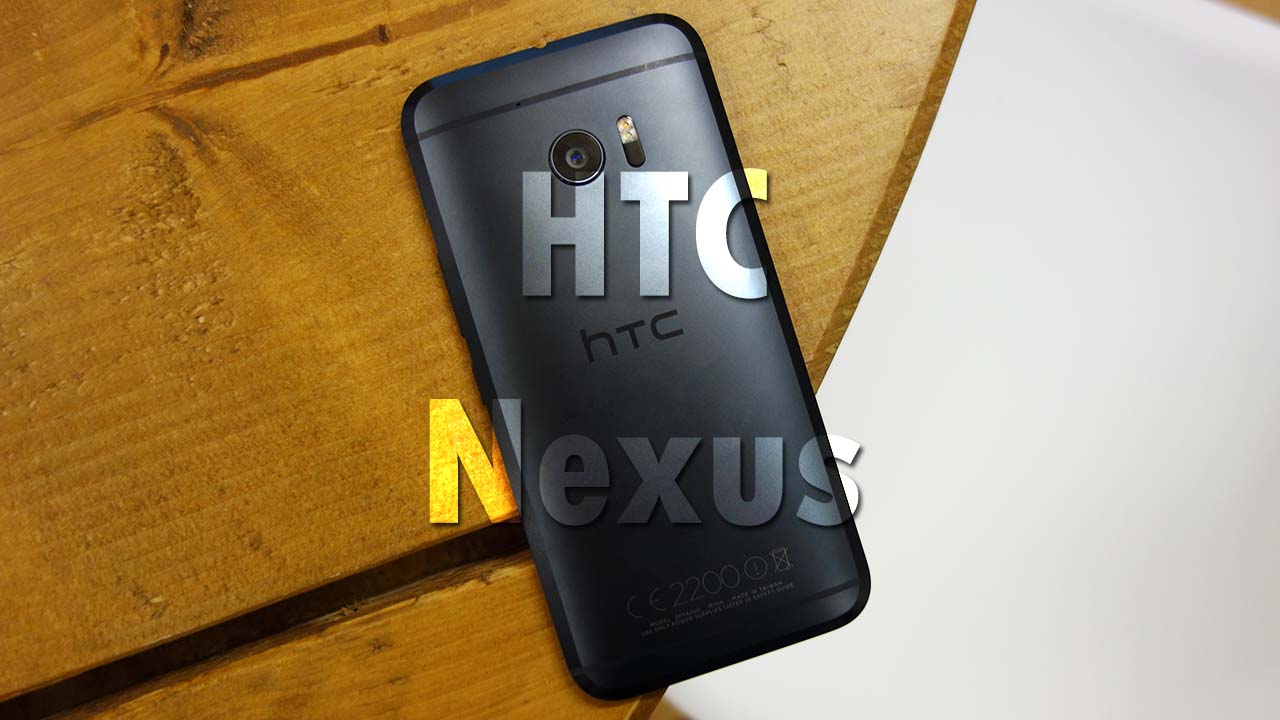 If an HTC 10 was one of the most powerful and amazingly looking Android powered phones, then we can only imagine how the upcoming HTC Nexus is going to look and perform. According to the latest rumor, HTC Nexus is expected to feature a SoC that will be more powerful than a Snapdragon 820.

There might not be any differences between a Snapdragon 821 and Snapdragon 820 in terms of the manufacturing node and CPU design, Qualcomm will be looking to increase the base clock speed of the Kryo quad-core processor present in the upcoming chipset. While this might not matter to most, Snapdragon 821 will have a slight edge over Snapdragon 820 when pushing all those pixels on a 1440p resolution.

In benchmarking tests, you will see the true might of the chipset, but under real-world operations, we highly doubt that you will see that much of a difference when pitting both SoCs together. Perhaps this is the reason why manufacturers tend to decrease the clock speed of Snapdragon 820’s CPU; they know that decreasing that speed will have a minute difference in performance and users will also be able to rake more battery life out of their handset, making it a win-win situation at both ends.

With an HTC 10 featuring a QHD display, we are almost certain that the upcoming HTC Nexus will have a design language that is almost identical to the Taiwanese manufacturer’s flagship offering, though we still have to remind you that this is just a rumor and that the upcoming handset could very well end up featuring a Snapdragon 820 altogether. One reason why HTC might just retain a Snapdragon 820 inside a Nexus because it will already be running the purest form of Android. With no custom skin or UI to play with, there will be an abounding number of resources for the user to play it, and you get a lot of performance headroom all thanks to stock Android running on your smartphone.

Like every other Nexus device, HTC’s offering will come without expandable storage, but because it’s a Nexus product, it will get timely OS and security updates faster than an HTC 10 (HTC promises updates just 2 weeks after they have been released for the Nexus lineup). Are you wishing for a HTC Nexus to raise the bar and feature a Snapdragon 821? Let us know your thoughts right away.