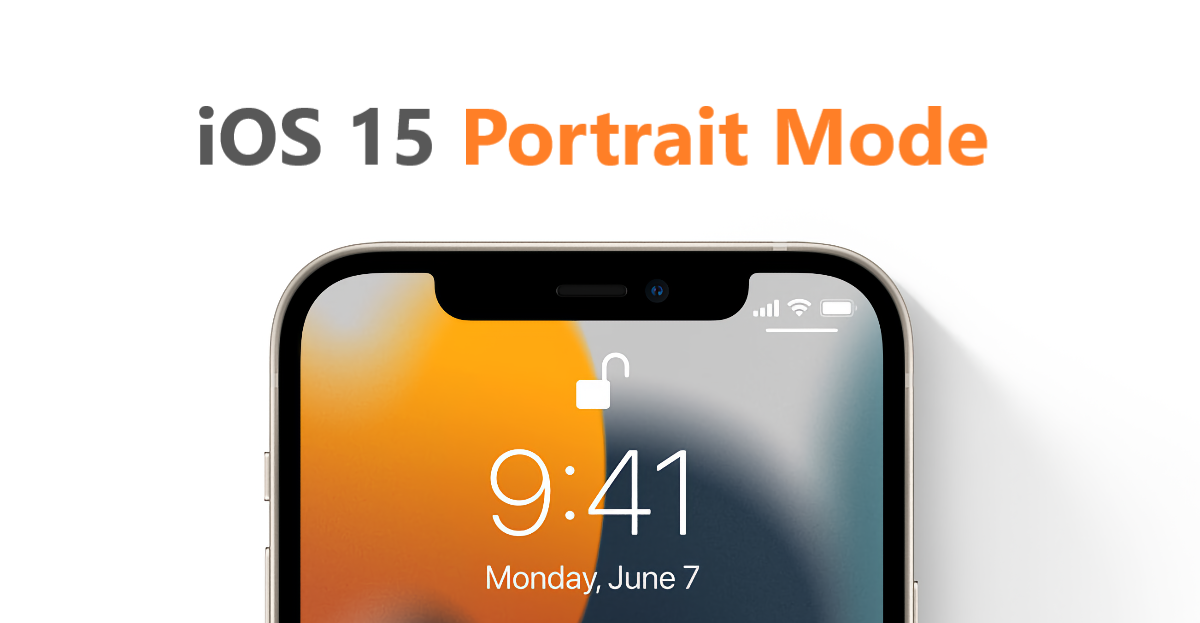 Apple released iOS 15 to the general public last month and the company has also released a subsequent update that fixes initial bugs. iOS 15 is a major update considering the number of features it brings to the table. Moreover, iOS 15 is available on a wide range of iPhone models ranging down to the iPhone 6s. If you are all about social media apps like Instagram, Snapchat, and others, then you will be glad to hear about the new Portrait Mode feature for videos and photos in iOS 15.

1. The first thing that you have to do is launch Instagram or Snapchat.

2. Head over to the section where you would record your story.

3. Now, bring down to Control Center.

4. Tap on the Video Effects option on the top left portion of the screen.

5. Tap on Portrait to turn the option on.

This is all that you have to do in order to use iOS 15's Portrait Mode for videos and photos on Instagram, Instagram, and other social media apps. Upon our testing, the feature only works on iPhone models with Face ID. This is due to the fact that the TrueDepth sensors will recognize the person and blur the background accordingly. In addition to this, the method to apply a blur effect on the background is practically the same on all apps, so be sure to try it out for yourself.

Prior to iOS 15, users did not have the option to blur backgrounds through the system. Nonetheless, it is a pretty nifty feature to have and works like a charm. We will share more tutorials on iOS 15, so be sure to stick around.

This is all there is to it, folks. Are you willing to give the new Portrait Mode feature for videos and photos a swing on iOS 15? Let us know in the comments section below.