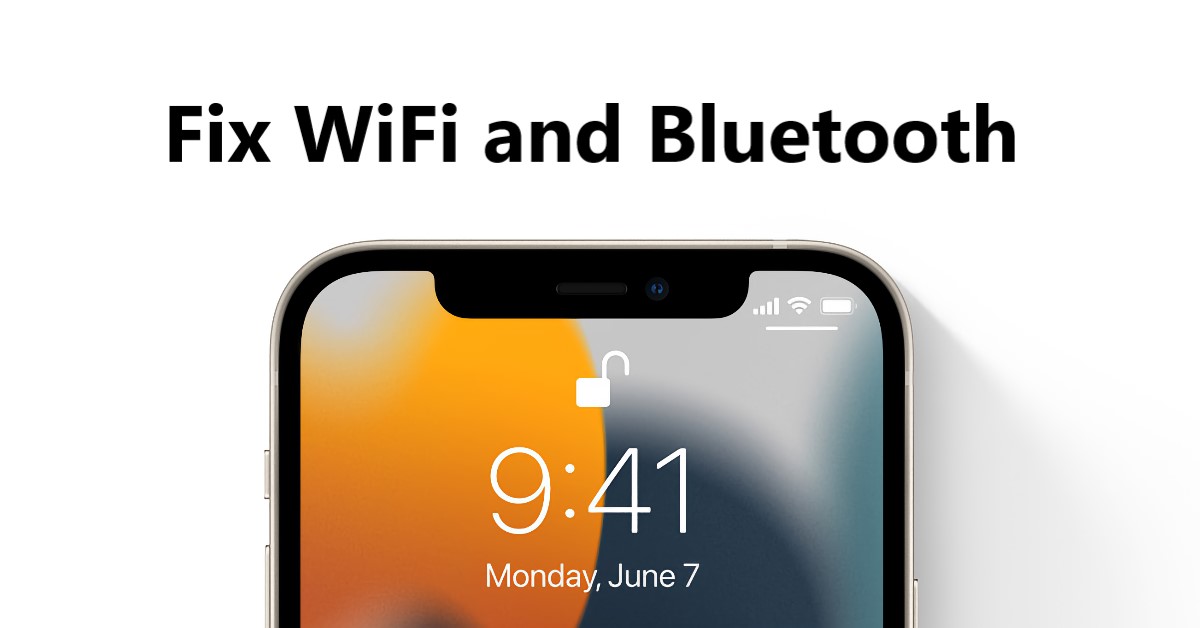 Apple recently released iOS 15 to the public for all compatible iPhone models. While the update packs a boatload of new forward-facing features, it does come with its own share of issues. For instance, you might be having trouble connecting to your WiFi network or having difficulty pairing your iPhone with your accessories. If you are encountering WiFi and Bluetooth issues after updating to iOS 15, this is how you can fix them easily.

As mentioned earlier, the new update comes jampacked with a plethora of front-facing additions. These shiny new additions have tempted you to update to iOS 15 right away. However, the update is crawling with bugs at the moment which is causing issues for users who have updated their iPhones. If you are experiencing WiFi and Bluetooth issues, this is how you can fix them and resume normal functionality.

Simply restarting your iPhone can clear most errors in the system that prevent the normal functioning of the device. Turn the device off and leave it as is for a minute and then turn it on again. This will potentially fix WiFi or Bluetooth issues after the iOS 15 update.

If restarting your iPhone does not help fix WiFi problems, you can also try and reboot your router. There is a possibility that the issue resides in the network rather than the iPhone itself.

The easiest way to fix WiFi and Bluetooth issues after updating to iOS 15 would be to reset network settings. Take note that this will make your iPhone forget WiFi passwords as well as Bluetooth. Simply, head over to the Settings > Reset > Reset Network Settings. 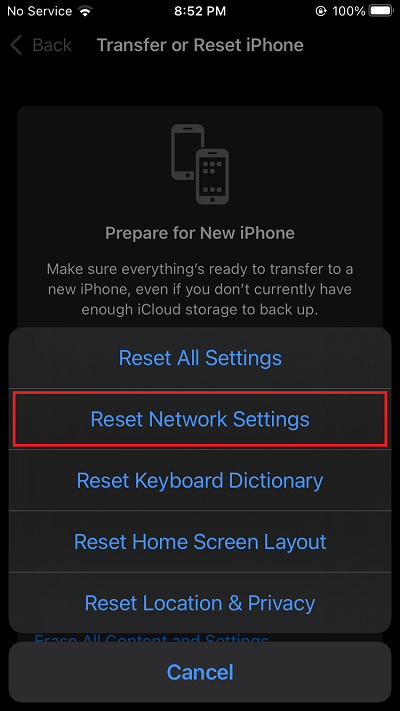 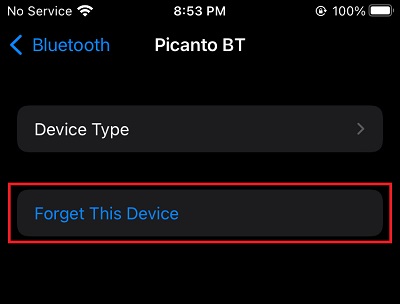 If none of the fixes mentioned above resolve WiFi and Bluetooth issues after upgrading to iOS 15, then you would have to restore your iPhone completely. It is possible that errors or bugs rest in the system rather than settings. Henceforth, resetting your iPhone would erase all data and settings and the operating system will be available fresh. However, take note that all of your data will be deleted, so it is better to keep a backup. Restoring your iPhone would potentially fix WiFI and Bluetooth issues after the iOS 15 upgrade.

If you are having trouble installing iOS 15 on your compatible iPhone models, check out the following to fix the issue.

This is all there is to it, folks. What are your thoughts on the scenario? Is your iPhone encountering such a problem? Let us know in the comments.