How to Remove VPN Profiles in iOS 13 / iPadOS 13 Manually 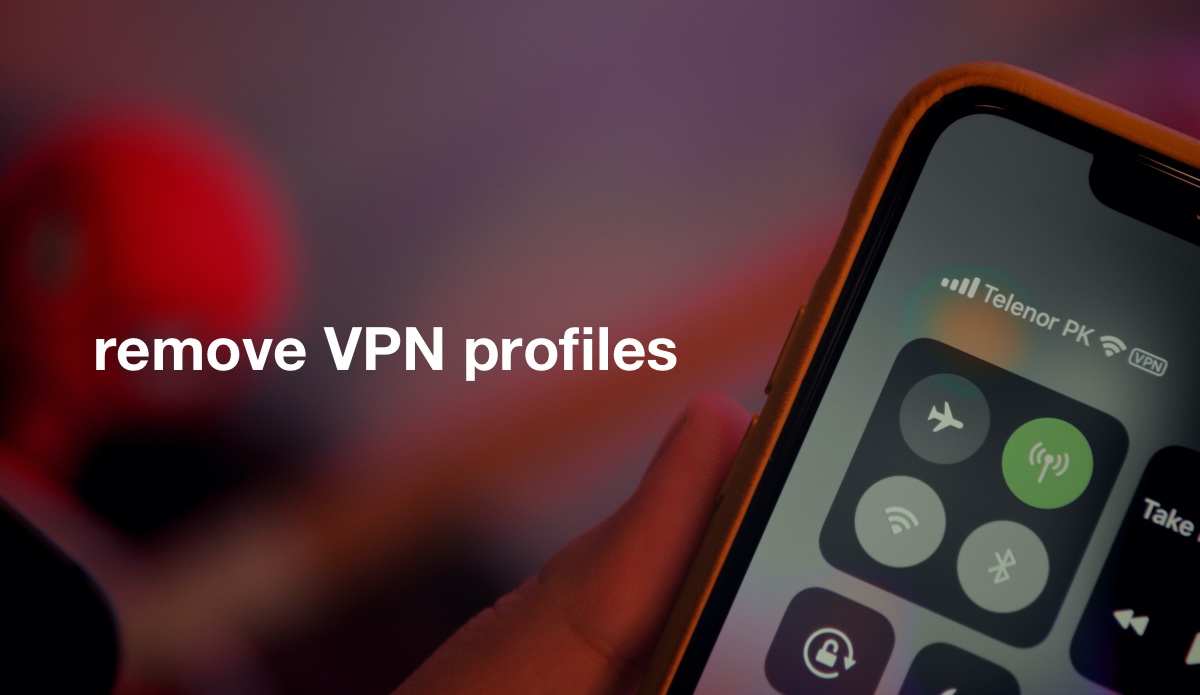 Want to remove VPN profiles from iOS 13 or iPadOS 13 manually? Here's how you can do it in a few easy steps.

Over a period of time you might have installed a bunch of VPN profiles onto your iPhone or iPad and just never got around to remove the ones which you don't need. All of them might not actually be 'VPN' profiles either. Some of these might be services which you were giving a shot that promise a faster internet. Such as Onavo, that ended up being bought by Facebook and turned out to be a data lifting tool, nothing else.

So, that is one of the reasons why you'd want to remove VPN profiles from your iPhone or iPad running iOS 13 or iPadOS. And while we can give you a few reasons more and end up giving you a good scare, it's best to take action against stuff which you don't use and could possibility end up become a problem for you. Pick up your iPhone or iPad and follow through.

Step 4. Here you will find the list of all your VPN profiles that you currently have installed on your iPhone and iPad. Tap on the 'i' icon next to the VPN name which you want to delete for more options.

Step 5. Tap on Delete VPN and confirm your choice.

Step 6. Do this for all the VPN profiles you wish to remove. 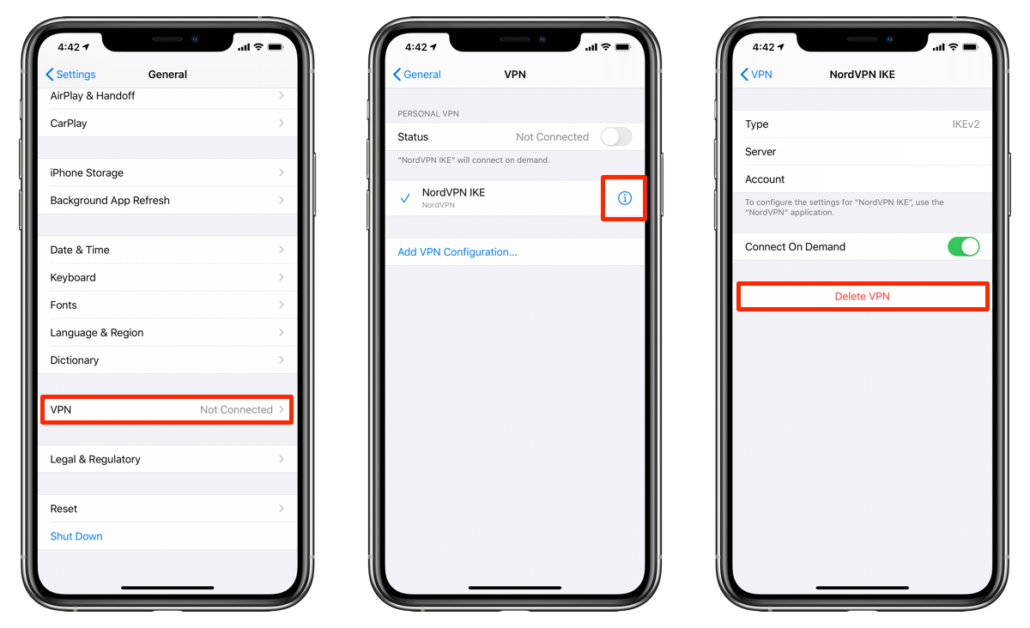 And that's about it. You now know how to remove VPN profiles from your iPhone and iPad which don't have a reason for being there in the first place. Furthermore, if you have phones and tablets lying around at home that need similar treatment, it's best you owe the favor to everyone.

There was a time when I casually jumped into the profile section of iOS 12 and realized that I have way too many installed. These were from apps which I currently had dormant, thinking I might use them one day and I never did. Cleaning up the mess took a good couple of minutes but it was totally worth it.

Check out the following tutorials as well: